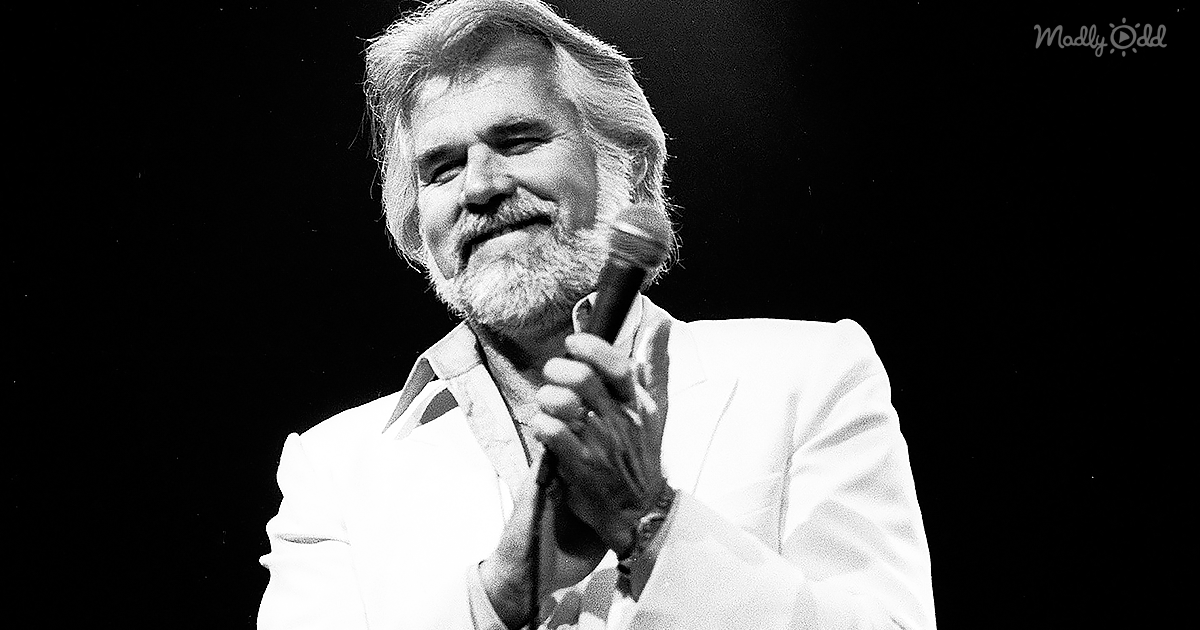 Whether you’re looking back on a happy or sad time in your life, “Through the Years” by Kenny Rogers will make you feel nostalgic. It’s truly amazing how song lyrics can bring up feelings of the past and cherished memories that we temporarily forget.

With Kenny Rogers’ melodic and soulful voice, this song hits home for a lot of listeners. With lyrics like “Through the years, you’ve never let me down. You’ve turned my life around. The sweetest days I’ve found, I’ve found with you” the song truly makes you feel something.

Steve Dorff and Marty Panzer wrote the song. Rogers recorded it in the middle of December in 1981 before it became the fourth single to be released from his latest album “Share Your Love.” It took about three months for the song to climb to number 13 on the charts.

It remained in the Top 40 for nearly three months, proving that fans were loving this song. Rogers performed this song will Dolly Parton and Lionel Richie, making it that much more special. It’s such a beautiful song about the ups and downs of life. 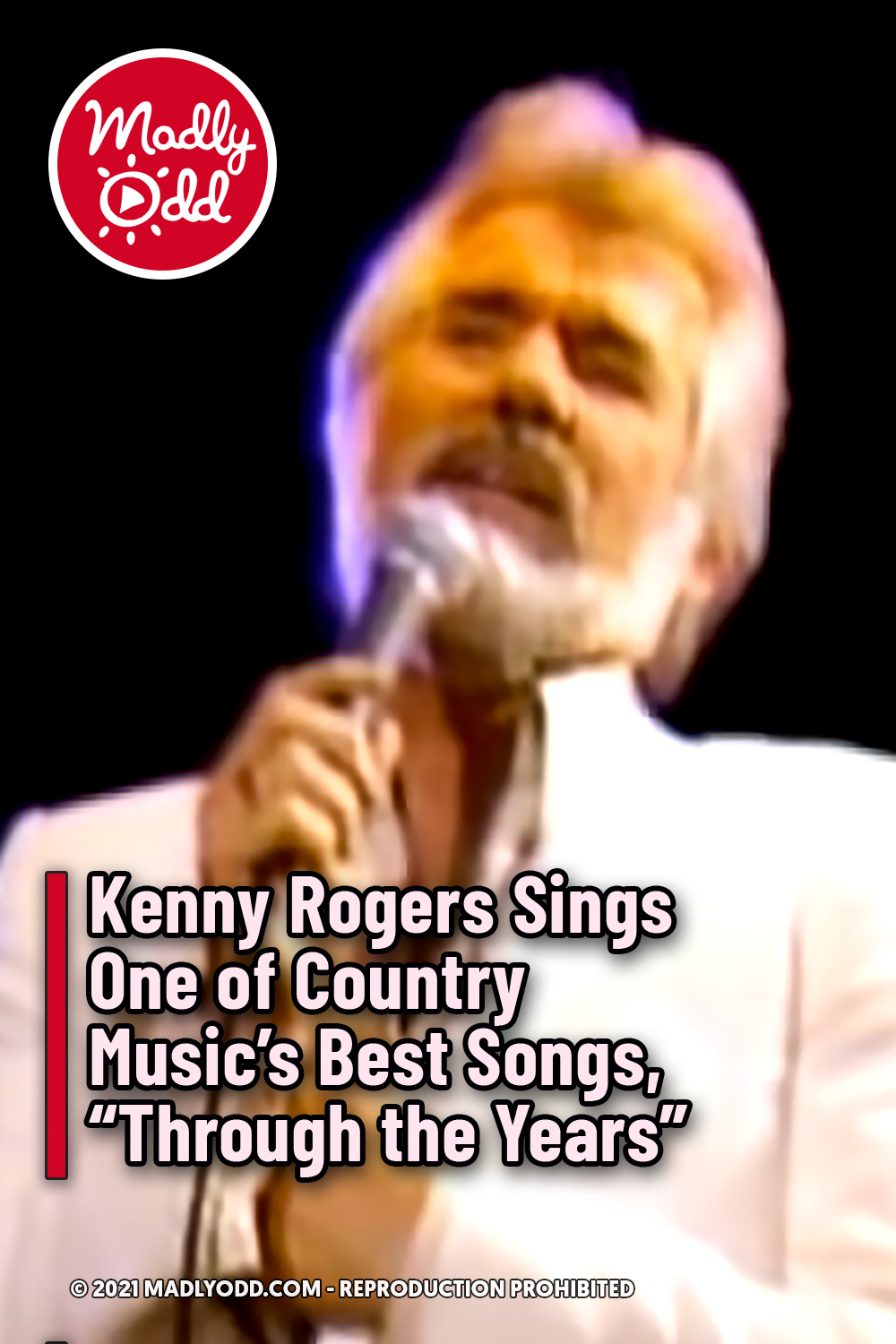