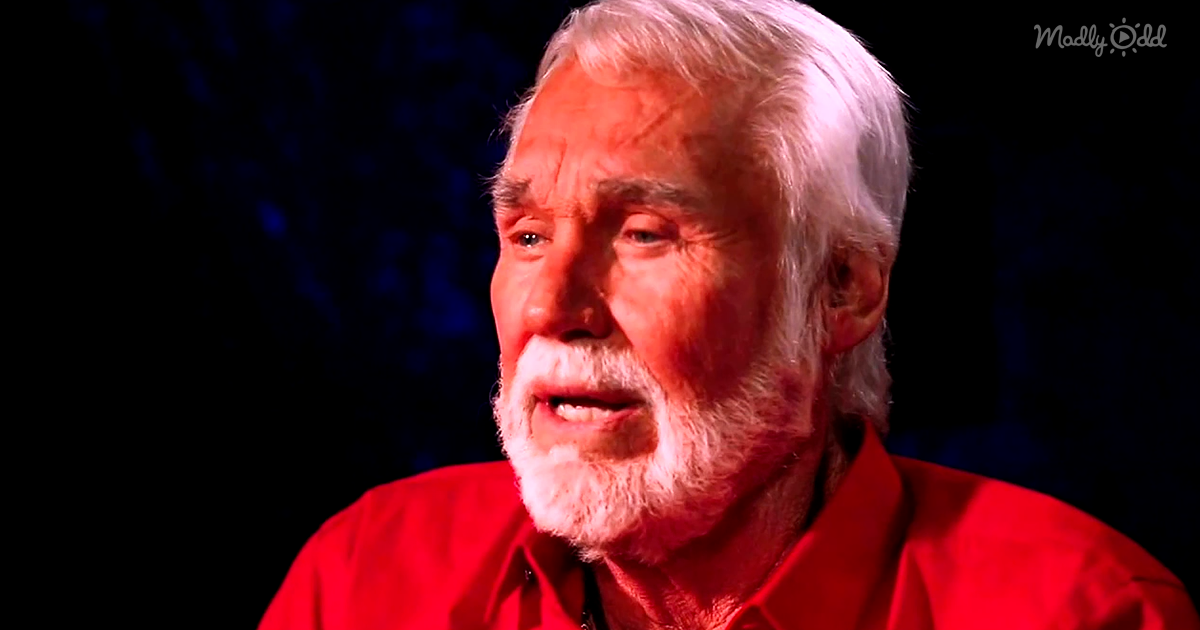 It seems as if there is a new love song released every minute. Even if it’s not his original song, Kenny Rogers could sing a love song like nobody else in country music. His rendition of “When A Man Loves A Woman” proves just that.

Women all over the world blush as they hear Rogers sing lyrics of the classic R&B song “When a man loves a woman, he can’t keep his mind on anything else. He’ll trade the world for the good thing he’s found.”

“When A Man Loves A Woman” was initially recorded in 1966 by Percy Sledge. This tune continues to be covered by music legends like Michael Bolton, Art Garfunkel, and Bette Midler. But somehow no one comes close to the way Kenny would sing it.

In 2004 Kenny released an album called “20 Best of Kenny Rogers.” On the record, he covered a variety of different love songs, including “When A Man Loves A Woman.” Kenny has sold over 120 million albums worldwide, making him a country music legend. 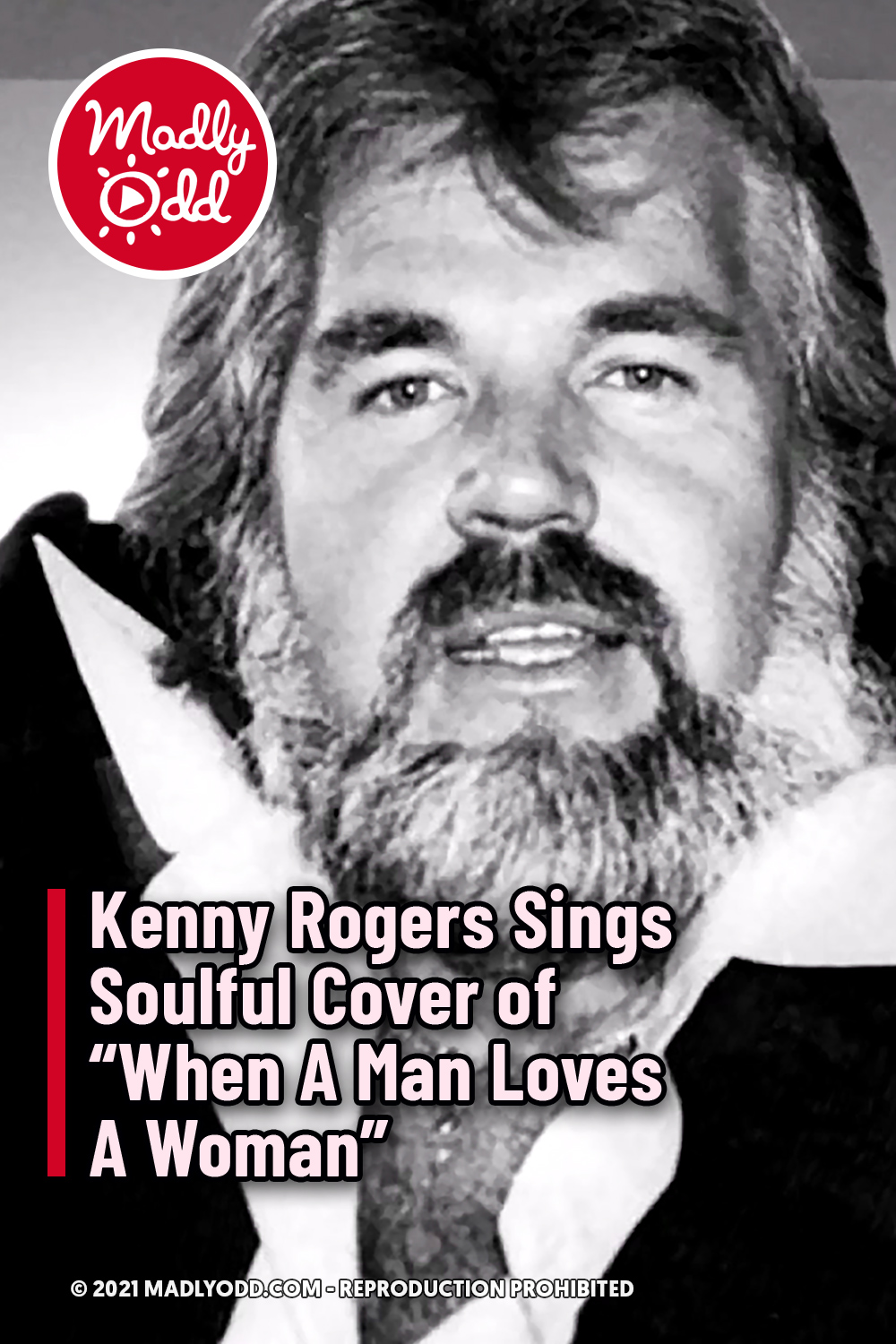