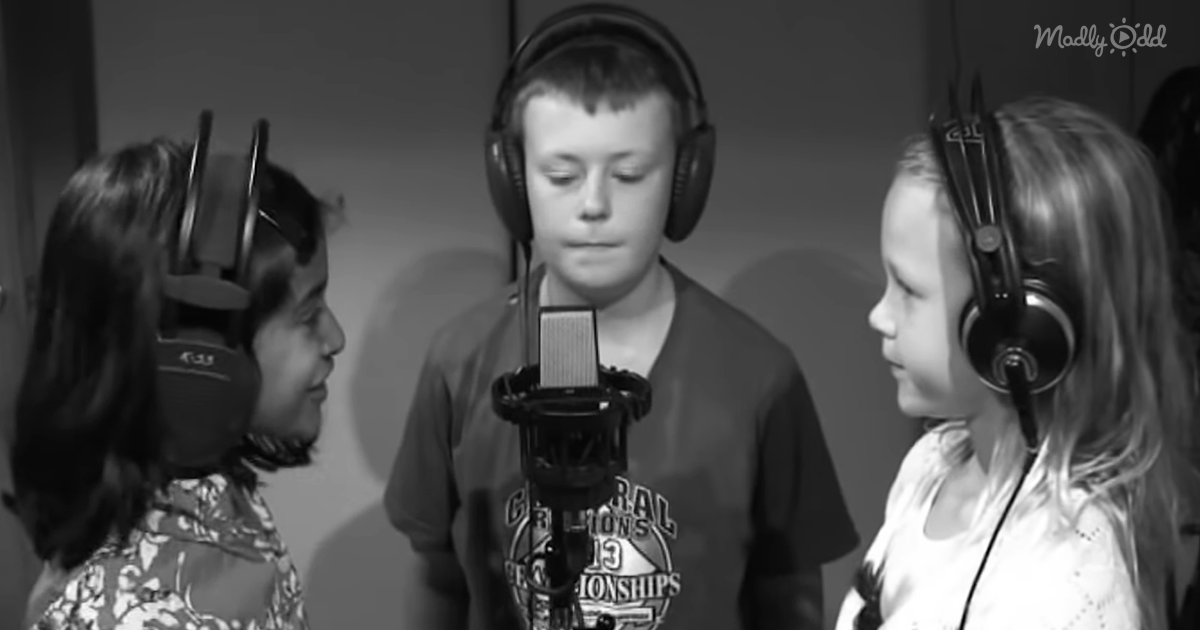 Bob Dylan is one of the best musicians of all time. Known for a unique folk sound, Dylan wrote plenty of hit songs, including “Mr. Tambourine Man.” While most kids don’t know who Bob Dylan is, the members of The Starbugs stand out from others their age.

The Starbugs is a singing group with several members, all of which were quite young when they recorded their 2011 album “Kids Sing Bob Dylan.” You may expect these kids to sound like they’re singing along to their favorite cartoon theme song, but their talent may surprise you.

Two girls and a boy start the song in perfect harmony, shocking just about everyone who sees the video. As one girl continues the first verse, two more singers join in on the song. The classic black and white video makes you feel like you’ve traveled back in time.

This group made an entire CD filled with Bob Dylan covers that are just as jaw-dropping as this one. It just goes to show you that anyone can do what they put their mind to, no matter how young or old you are. 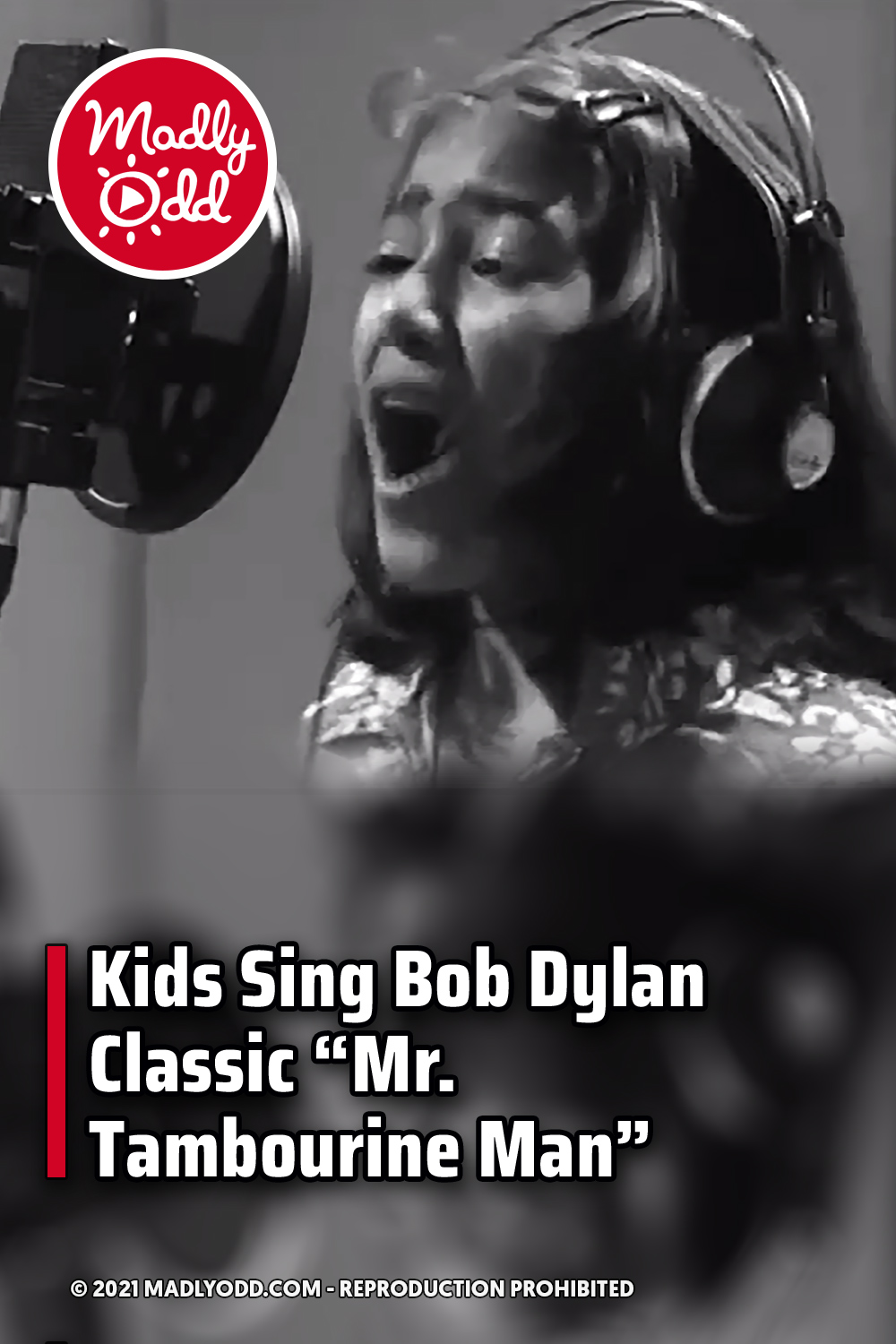