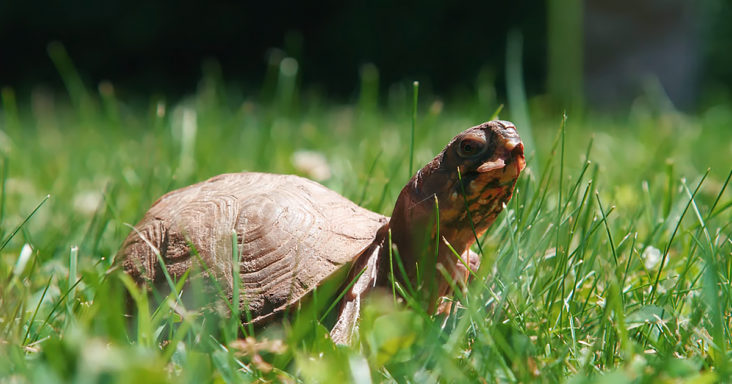 Snowy is a heart-touching documentary by Kaitlyn Schwalje and Alex Wolf Lewis. The duo and the pet owner investigate how to make the ignored tiny turtle named Snowy happy. This documentary was also an official selection for the “Sundance Film Festival.” In addition, it got nominated for the “Critics Choice Documentary Awards.” 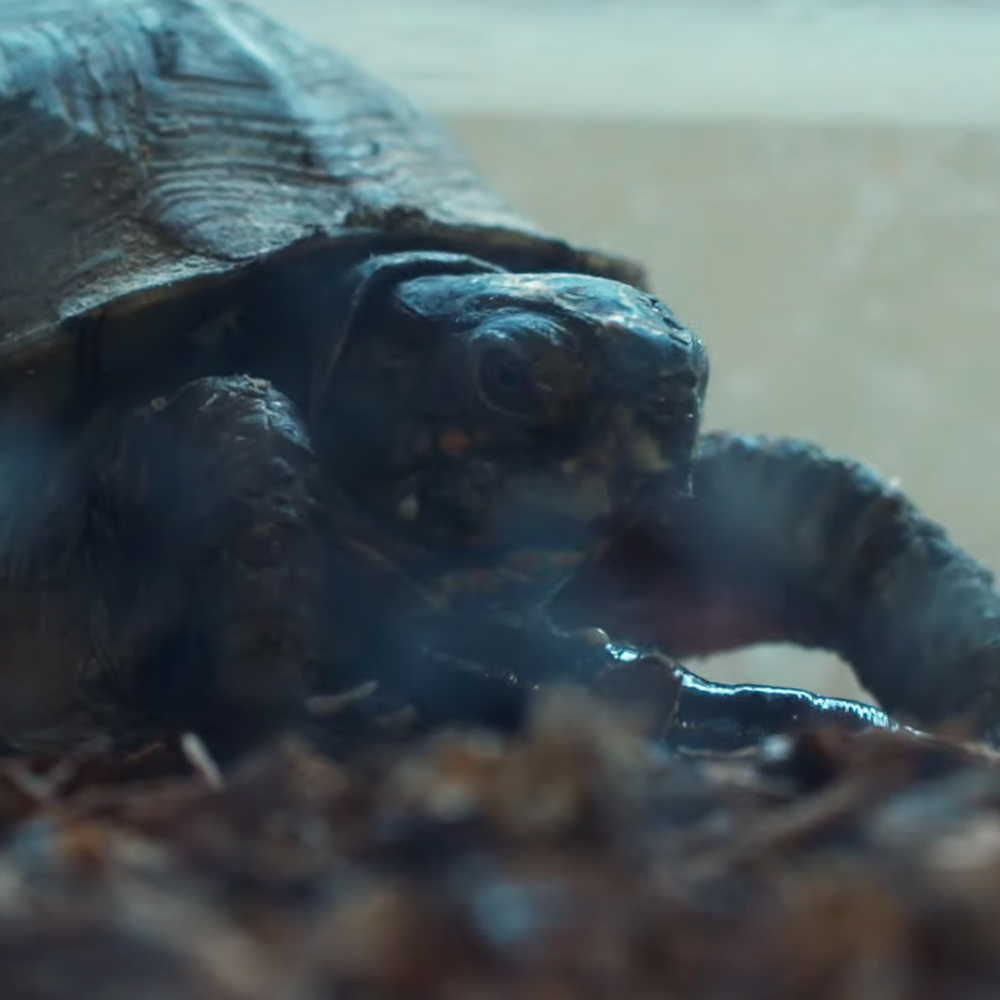 The tiny turtle was kept in a small glass box in the basement. Everyone except for Larry Wolf, the filmmaker’s uncle, had ignored the innocent animal. Larry had got the pet 10 years ago for his sons.

However, after growing up, they had completely forgotten about their pet. Snowy had been in the basement for so many years. The turtle looked sad, so Larry started to find several ways to make him happy. 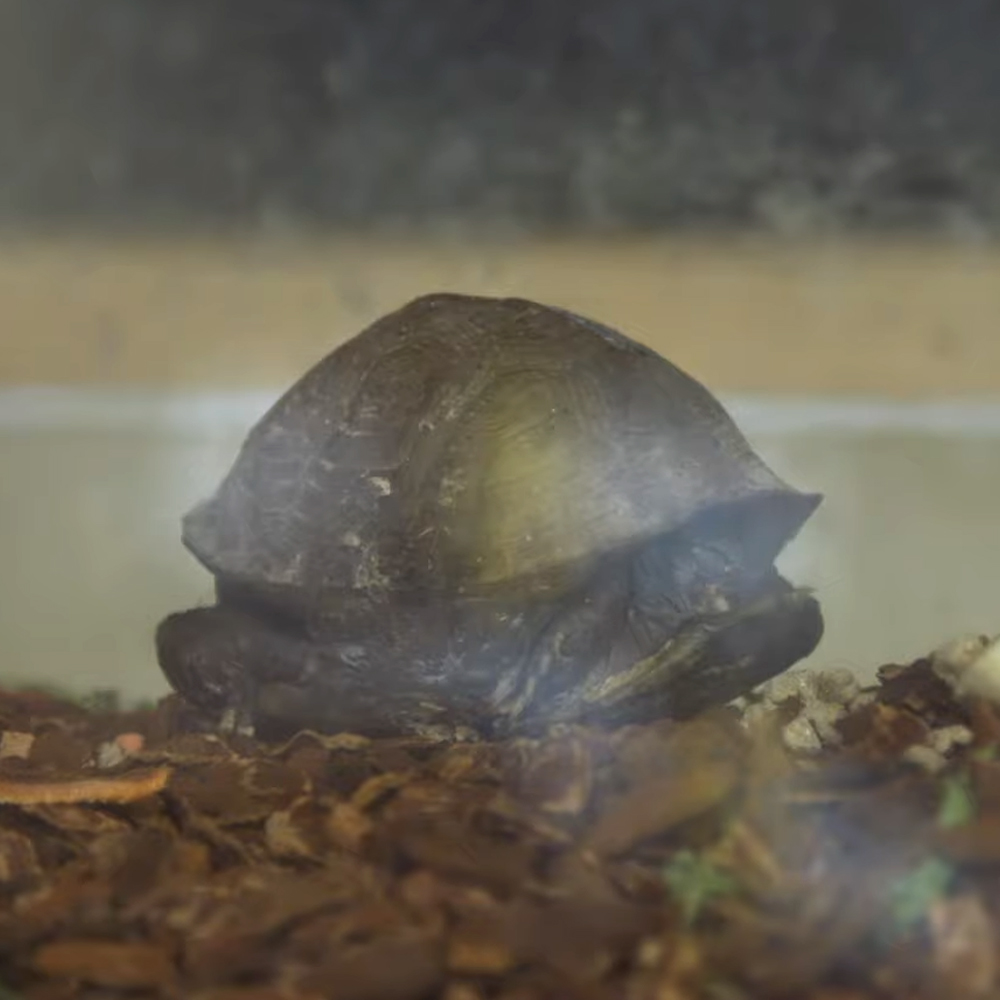 He would dig up earthworms for Snowy to eat because Larry loved to see the turtle’s excited face when he ate his food. However, Snowy soon started to reject the treat given by Larry.

This made Larry ask for help from outside resources. He spoke to Anna Wilkinson, an expert on Animal Cognition at the University Of Lincoln, England. Anna advised Larry that Snowy needs to be left out in the open and needs lots of sunlight. 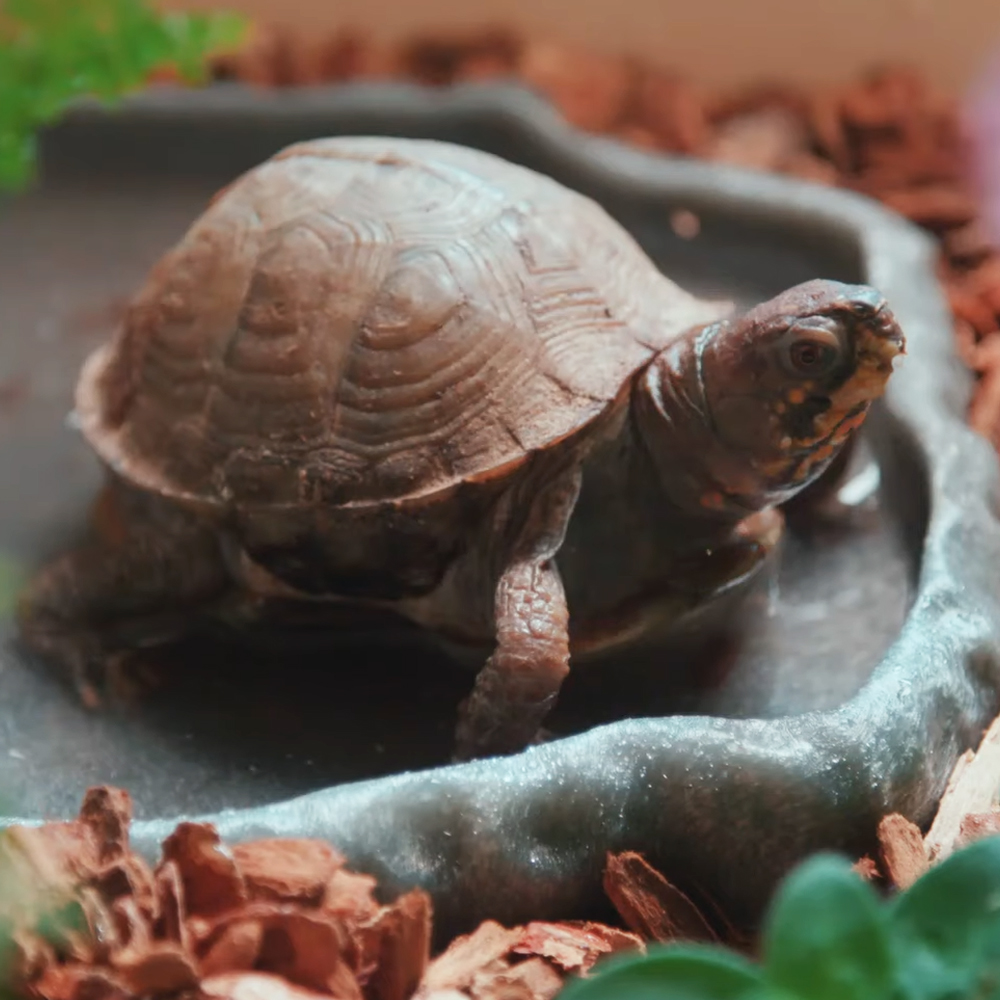 She thought that the turtle looked unhappy and needed to be kept in an enclosure with a lot of space. Snowy was also required to be housed in an area that was more accessible to improve the mental health of Snowy.

Larry’s love for his pet helped the turtle. Snowy moved around happily and explored the open field. Larry was glad he could help his pet get a better life. He even got Snowy a new enclosure which was much bigger and better than his current home.