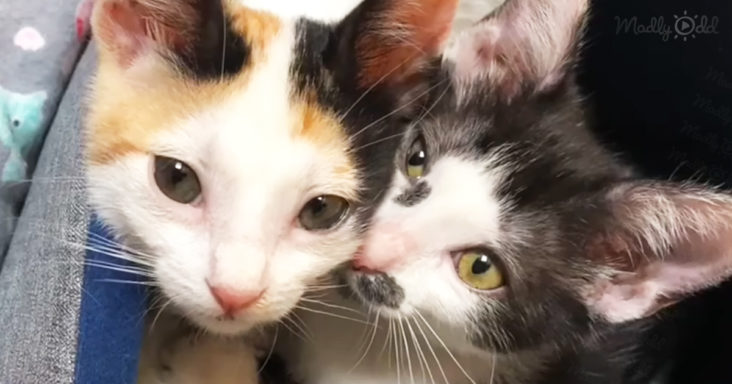 Animal torture is not something new on this planet. Thankfully, some people and organizations look after abandoned and tortured animals willingly. For example, a Las Vegas-based Hearts Alive Animal Rescue recently took in a couple of abandoned kittens.

The kittens were located near a dumpster, and by the look of their poor shape, it seemed they were badly in need of food. A foster volunteer, Nikki Martinez, decided to take care of the kittens as they needed foster care. 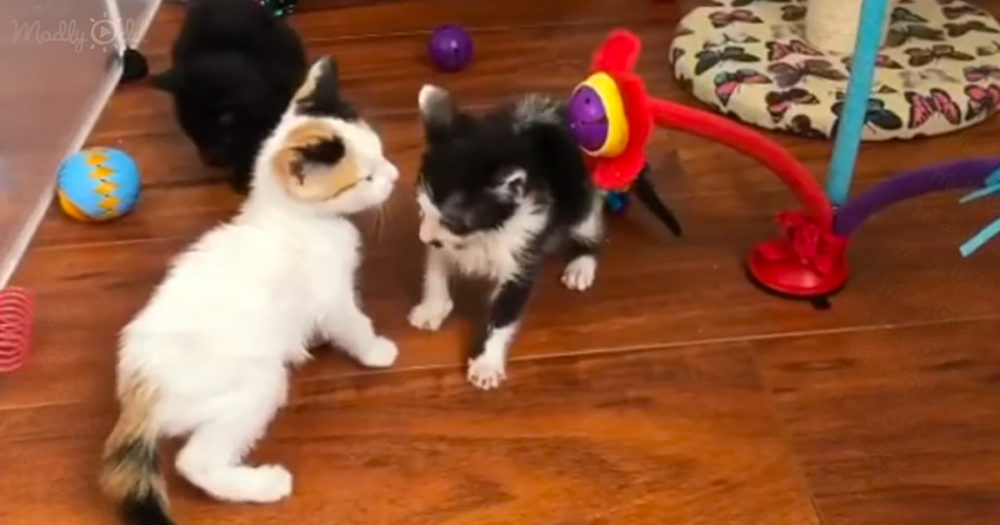 The kittens suffered from severe eye infections and smelled really bad. The male kitten was named Piccolino, and the girl kitten was named Bambina. With regular care and proper food, soon, the two kittens got stronger.

The two sickly kittens turned into healthy and happy kittens. However, soon after that, Nikki came across a 4-week old kitten found in the list of kittens not eligible for adoption.

She readily adopted the kitten, which was a calico kitten. It was fragile and used to wobble. It took some time, proper care, and food before the kitten found her footing. 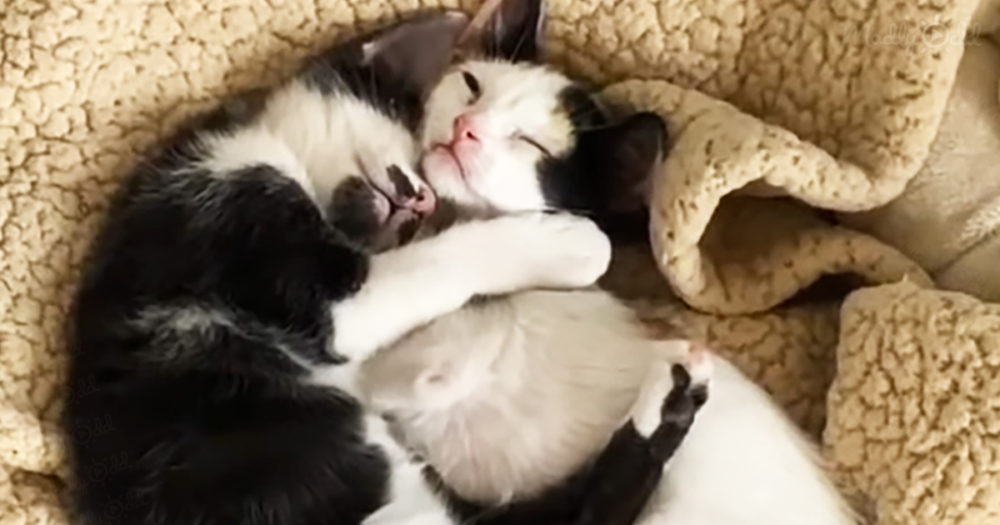 When she showed significant improvement, Nikki placed her along with Piccolino and Bambina in the same playpen. The trio soon became the best of friends and started playing with each other.

Soon Nikki found the three kittens sharing a strong bond for each other. With so much love and affection, the three abandoned kittens soon became very happy and started enjoying their lives together.