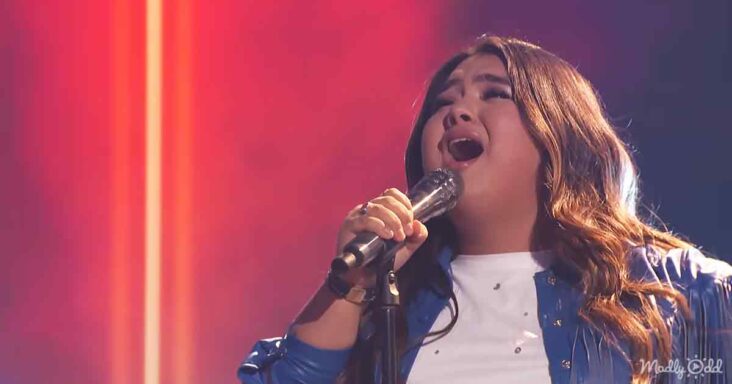 ‘America’s Got Talent’ featured an incredible performance by contestant Kristen Cruz. The powerhouse singer has continued to impress the crowd and the judges with her showstopping vocals. 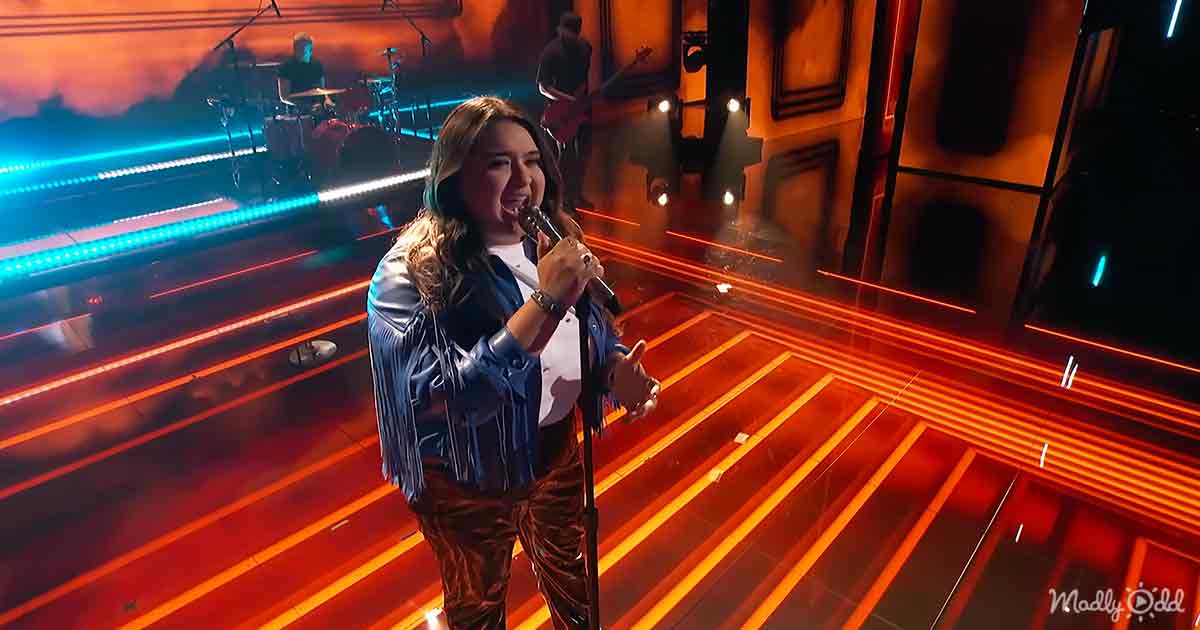 Kristen stands on a stage illuminated with red lights. She uses a microphone on a stand, and she’s accompanied by the ‘AGT’ band. Kristen sways slowly to the beat of the music.

The performance comes from the semifinals of ‘AGT.’ The 19-year-old singer had already made a name for herself on TikTok when she was noticed by several celebrities. 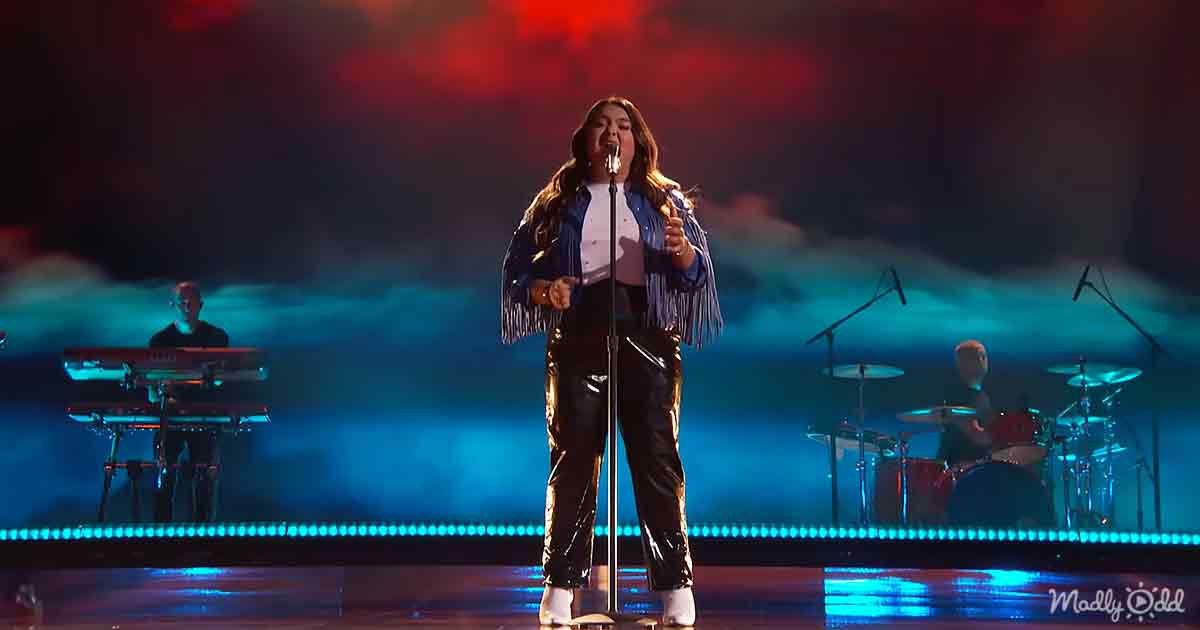 She sings the hit song ‘Nothing Breaks Like a Heart’ by Mark Ronson featuring Miley Cyrus. Against a smokey red and blue background, Kristen sings the lyrics, ‘This world can hurt you. It cuts you deep and leaves a scar. Things fall apart, but nothing breaks like a heart.’

‘Nothing Breaks Like a Heart’ was written by British musician Mark Ronson and featured Miley Cyrus. The song was included on the album ‘Late Night Feelings.’ It peaked at number 2 on the U.K. Singles Chart and was nominated for Song of the Year at the 2020 Brit Awards. 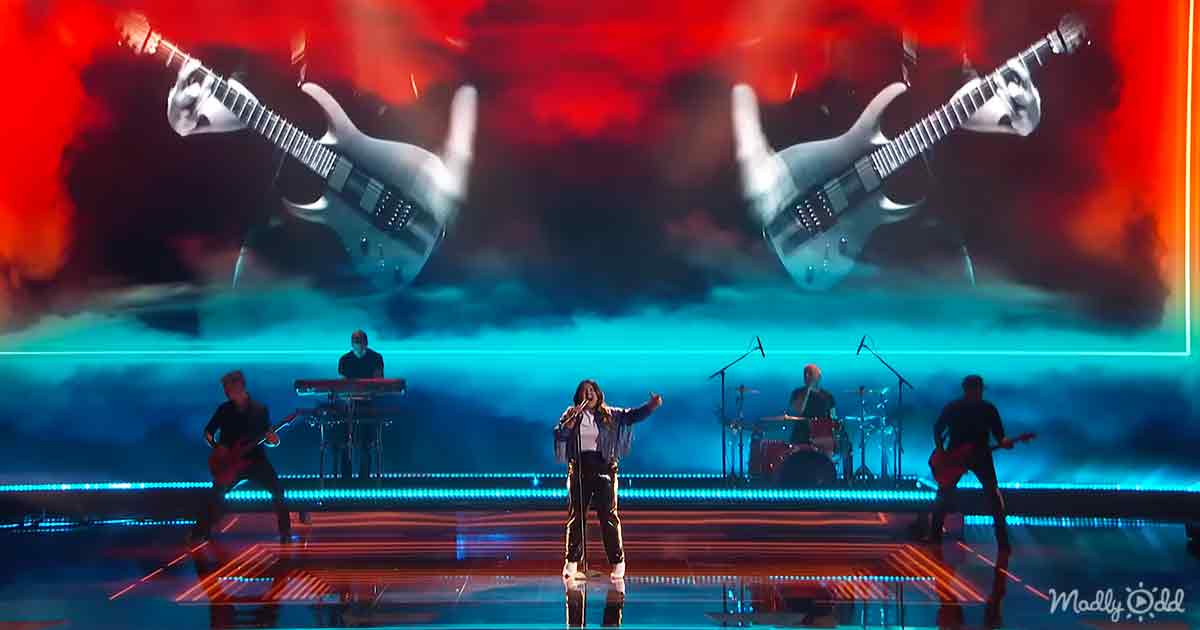 Kristen starts pounding her fist during the second verse and using her hands to accentuate the emotional vocals. The crowd loves it, and a choir sings along with her during the final chorus.

The words ‘heart’ and ‘broken’ show up under her feet, projected on the floor. Kristen hits a final high note while holding her fist in the air as the crowd cheers for her. It is a spectacular performance on ‘AGT.’ 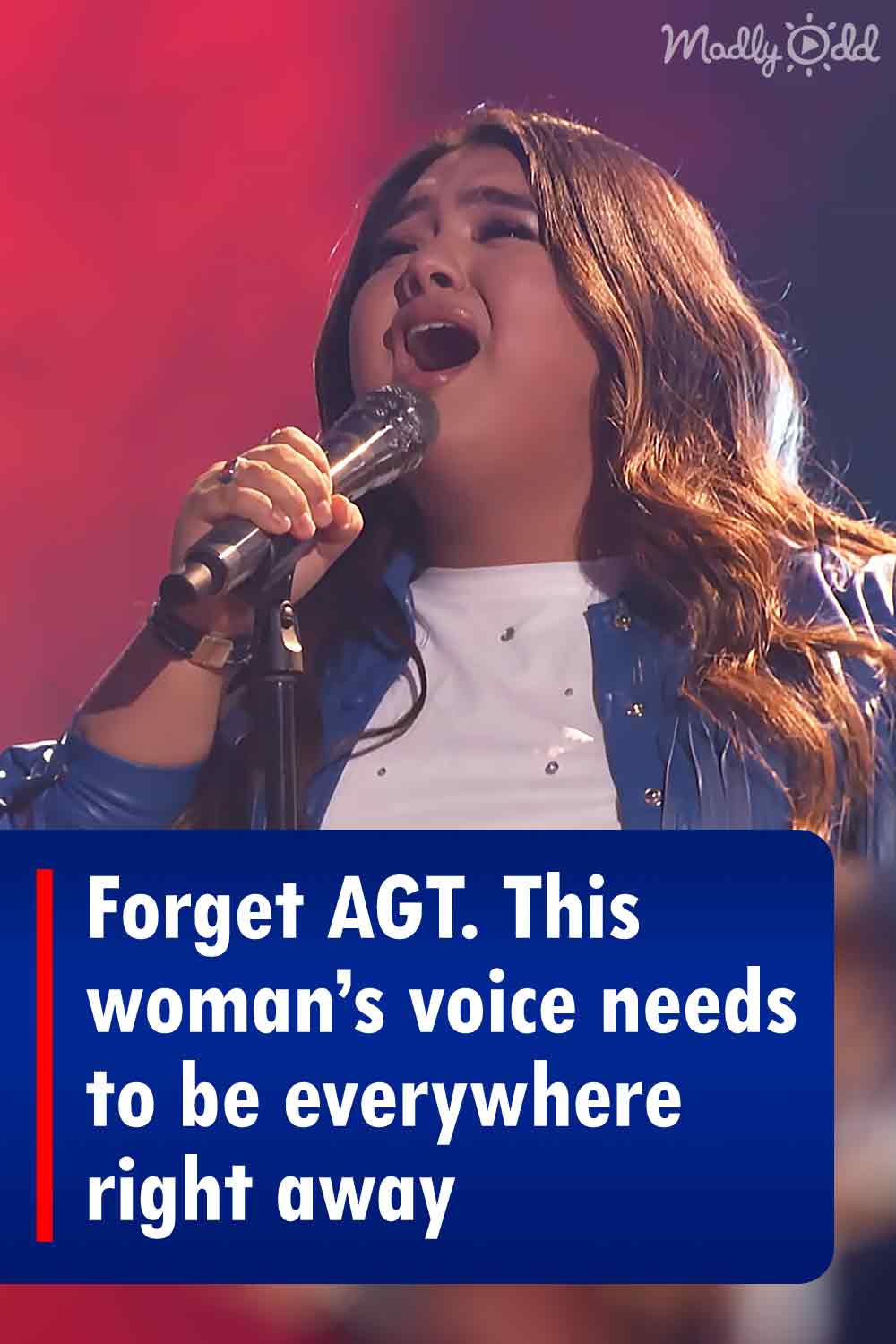