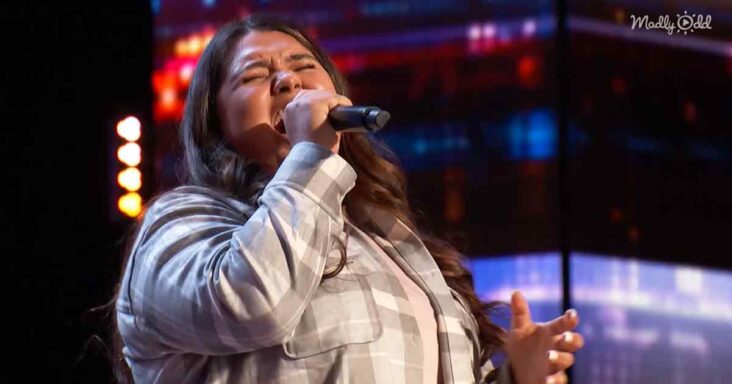 A recent episode of Season 17 of America’s Got Talent had Kristen Cruz performing onstage. She sang one of the iconic songs of all times, “I See Red,” by Everybody Loves An Outlaw. 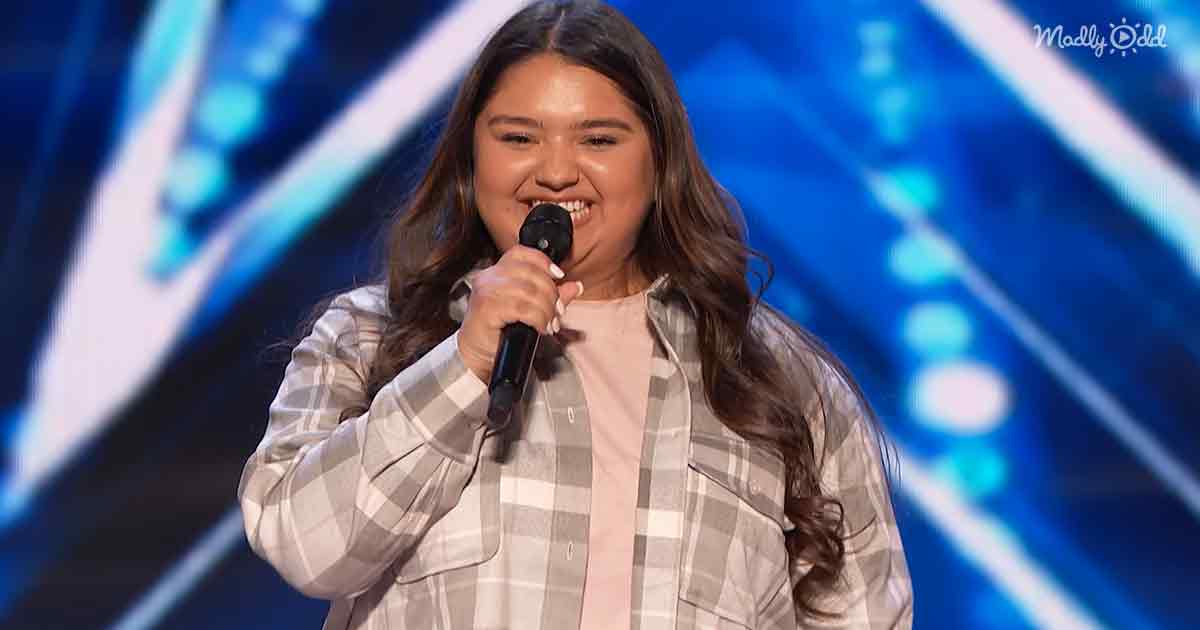 Cruz, a resident of Irving, Texas, spoke to the AGT judges before her performance. She told them she would sing songs while making beverages, such as matcha, coffee, and protein shakes.

She further added that her dream was “to inspire people, to make them feel that you don’t have to be anything else but yourself.” The judges certainly liked the way she spoke and were rooting for her. 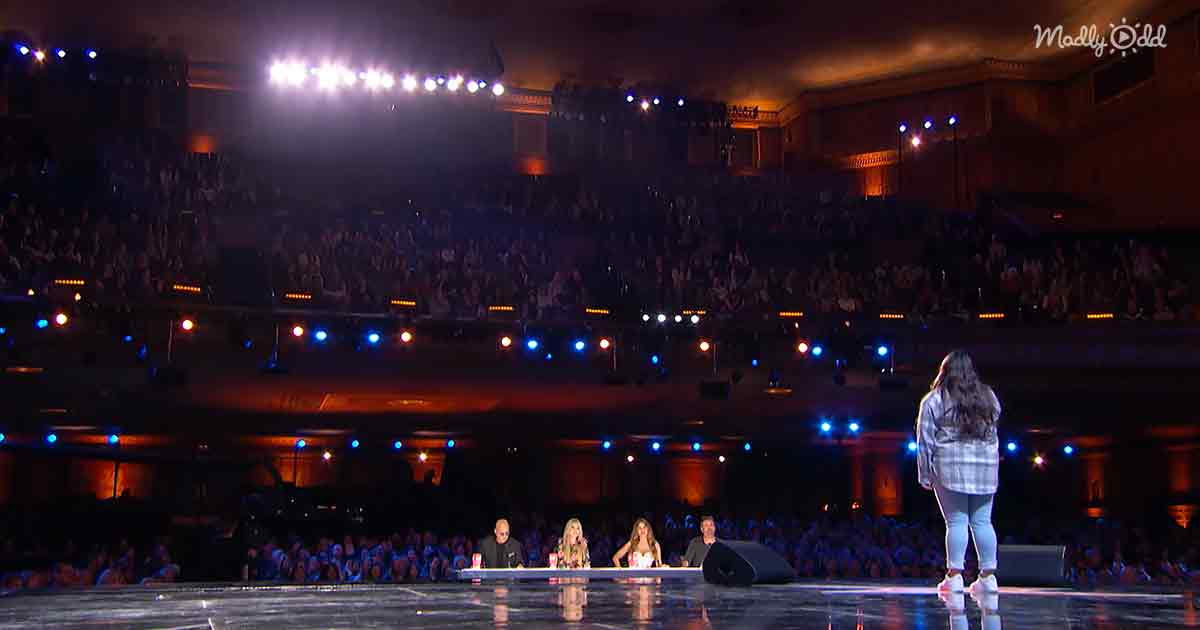 However, they were blown away by her powerful performance on the cover of “I See Red” by Everybody Loves An Outlaw. The judges, Howie Mandel, Heidi Klum, Sofía Vergara, and Simon Cowell, were surprised by Cruz’s mellifluous voice.

Cruz earned a standing ovation from the AGT judges and the audience at the auditorium. Simon gave the young singer two thumbs up as he stood to appreciate the fantastic performance. 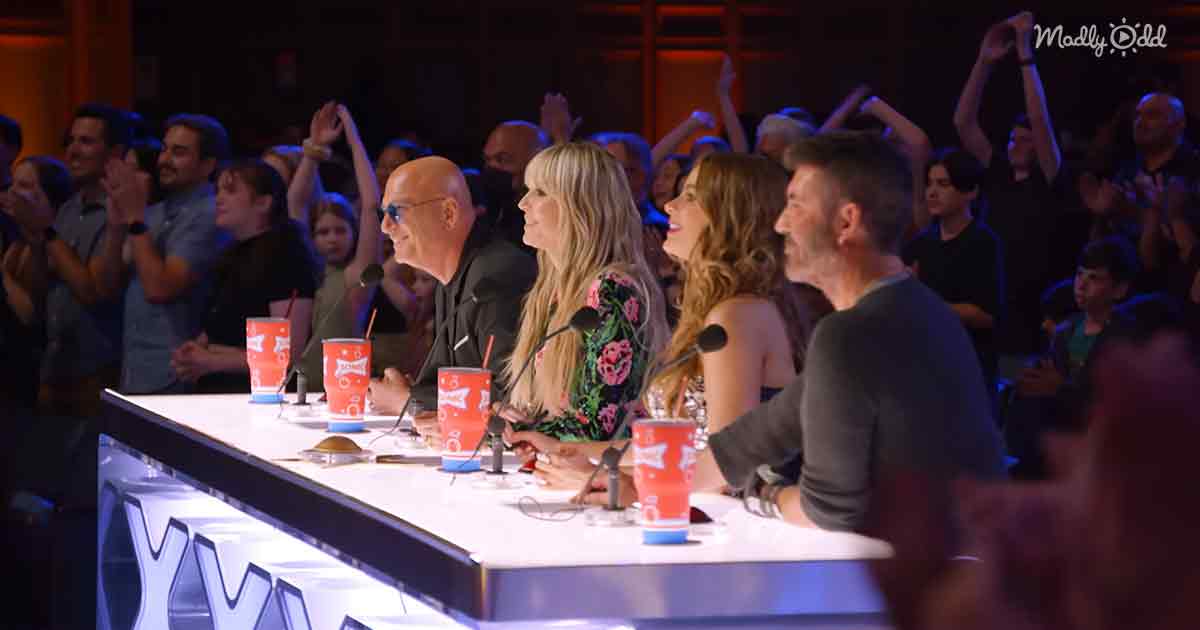 He further added and asked Cruz jokingly, “Unbelievable! Was that really you singing?” Howie Mandel told the 19-year-old, “You open your mouth, and you’re on fire!” Fellow judge Heidi Klum exclaimed, “I want your voice!” Sofia Vergara said, “Me too.”

She praised the vocalist and said, “The moment you started singing, you became so powerful, so confident.” Vergara further added, “It was unexpected and sexy!” Cowell agreed to all the compliments the fellow judges gave, which was not something you find every day. He told the singer, “You don’t need smoothies when you sing, trust me.” The talented vocalist earned 4 “yeses” from the judges and moved to the next round of AGT.