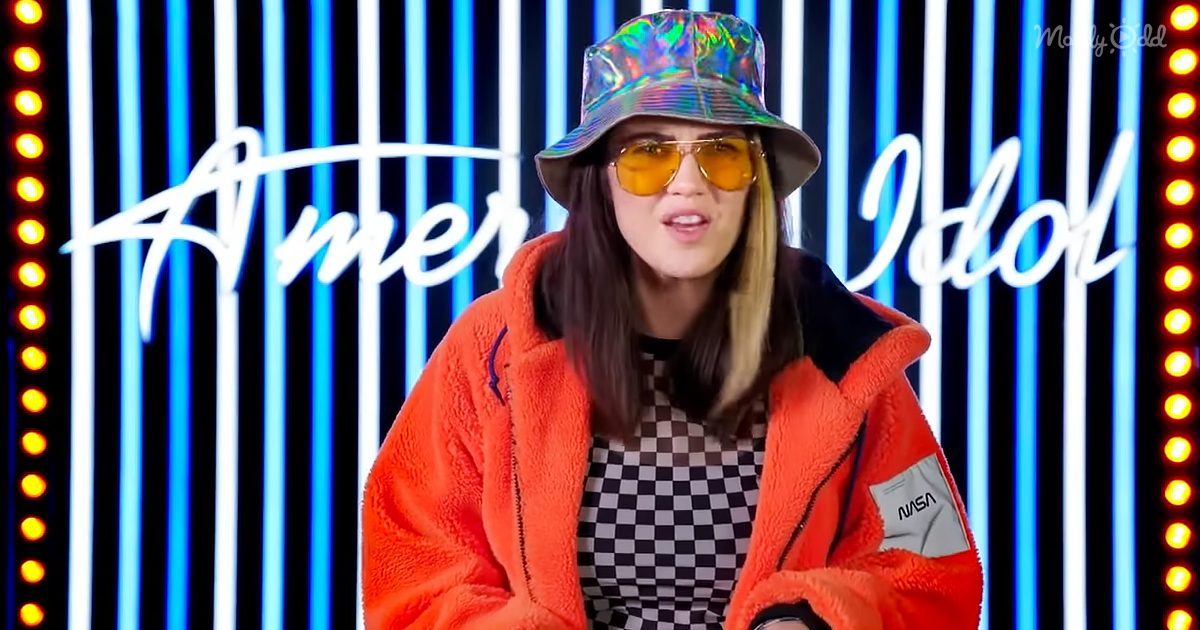 Twenty-seven-year-old Geena Fontanella from Los Angeles has been a lifelong fan of Katy Perry. Before appearing to perform for her season eighteen audition, the independent pop artist with five singles to her name shared how she hoped she could relate to her idol on their shared “weirdness.” The determined musician coming from a musical family opted to sing an original song entitled “Don’t Want You Back.”

Wearing an iridescent bucket hat, puffy orange jacket, checkerboard shirt, and big yellow glasses, Geen was one strikingly unique performer. Geena’s idol and musical influence Katy told her, “I think you have a good voice. I think that when you go ‘You don’t need to,’ it’s really appealing, and I like what your voice sounds like when it’s in that register'” Three ‘Yeses’ sent the aspiring star straight through to Hollywood, along with some key insight.

Geena Fontanella is no stranger to the limelight. The lifetime musician once spent three years in Nashville, performing approximately 125 shows each year. Yet, nothing compares to American Idol’s opportunity. Her original song “Don’t Want You Back” proved her originality and Katy-Perry-esque vocals – an early indication of her influence. 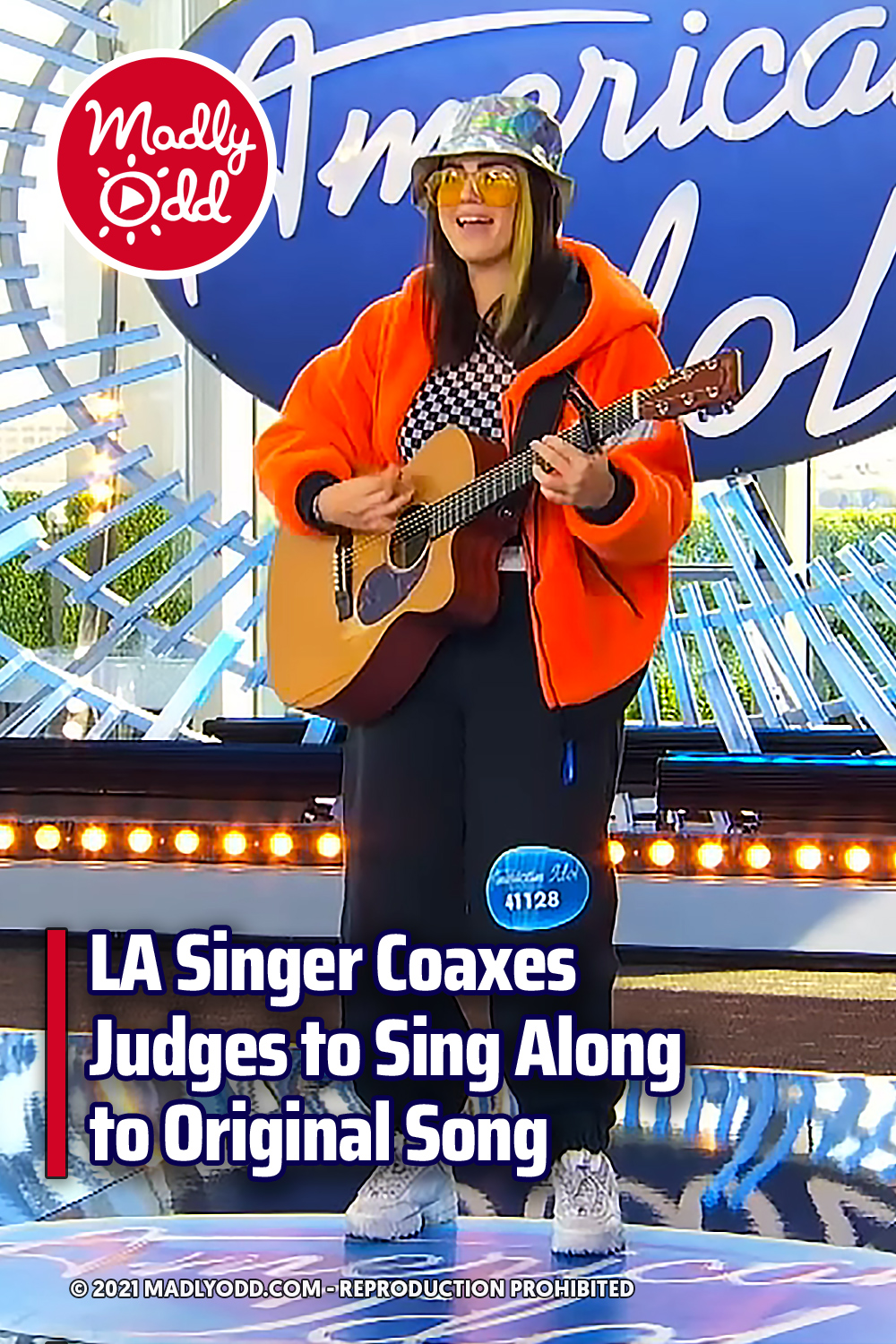