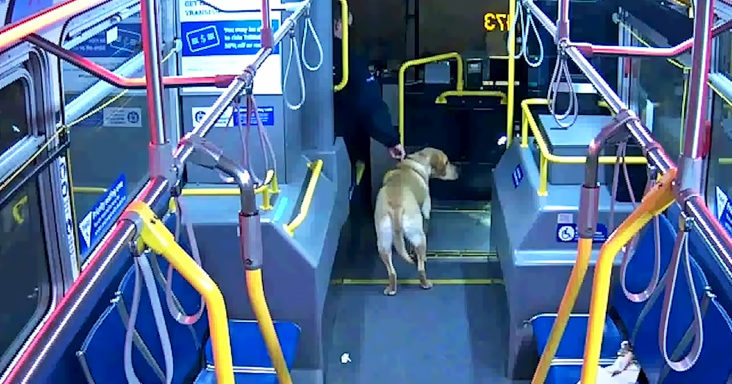 It was a regular day at work for bus driver Mike Thomas as he traveled down Capitol Highway. He was driving on his usual route on Line 54 in Portland City Center in Oregon. When he saw something strange. Mike saw a man and a dog walking in the middle of the street. 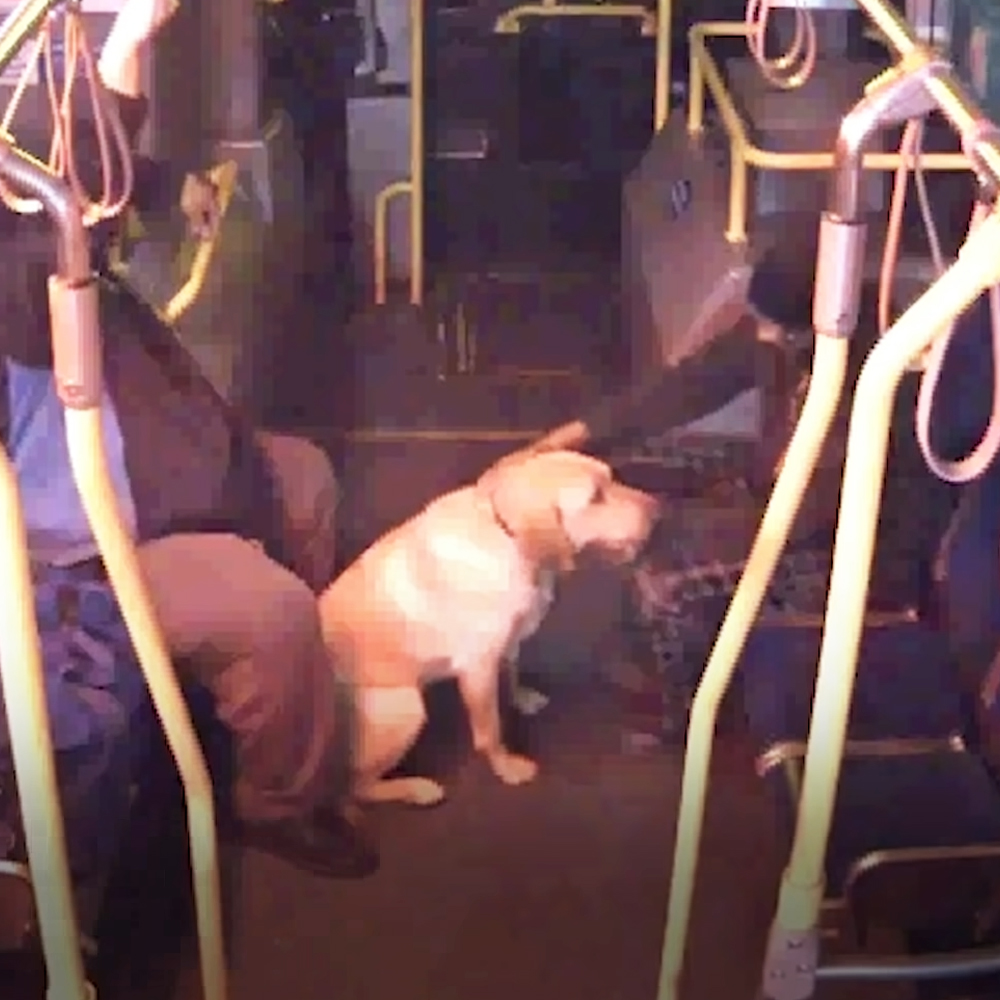 The man was holding the dog by his collar and was leading the innocent animal across the street. That was not the usual place where an owner would usually cross the road with a dog.

The most suspicious thing that Mike observed Mike’s about the man was that he did not have a leash. The situation did not seem right at all. So, Mike decided to stop the bus. As soon as the man came by the side of the bus, Mike opened the door and let him in. 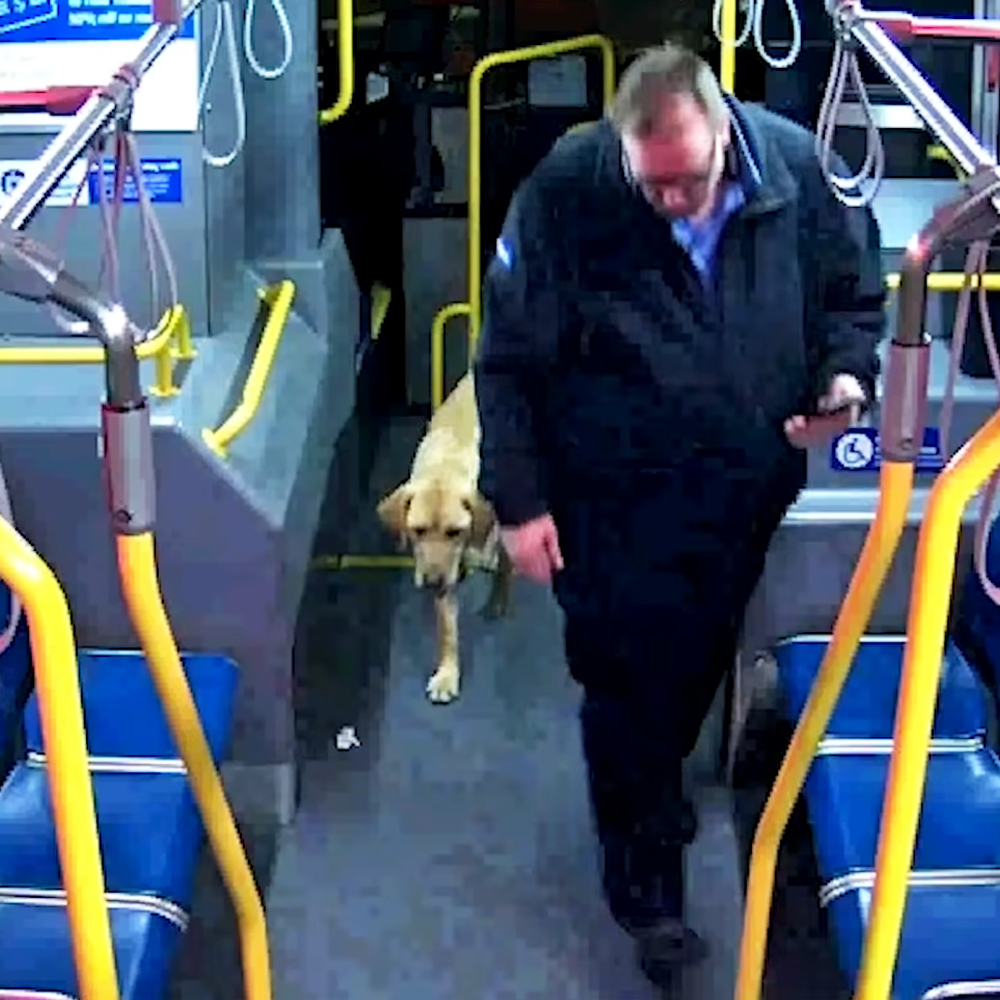 Usually, dogs are allowed on Mike’s bus. Still, he knew he had to do something about the situation, and he considered this the safest option. However, Mike knew something was not right as he noticed that he was talking to a young female and wanted to give the dog to her. 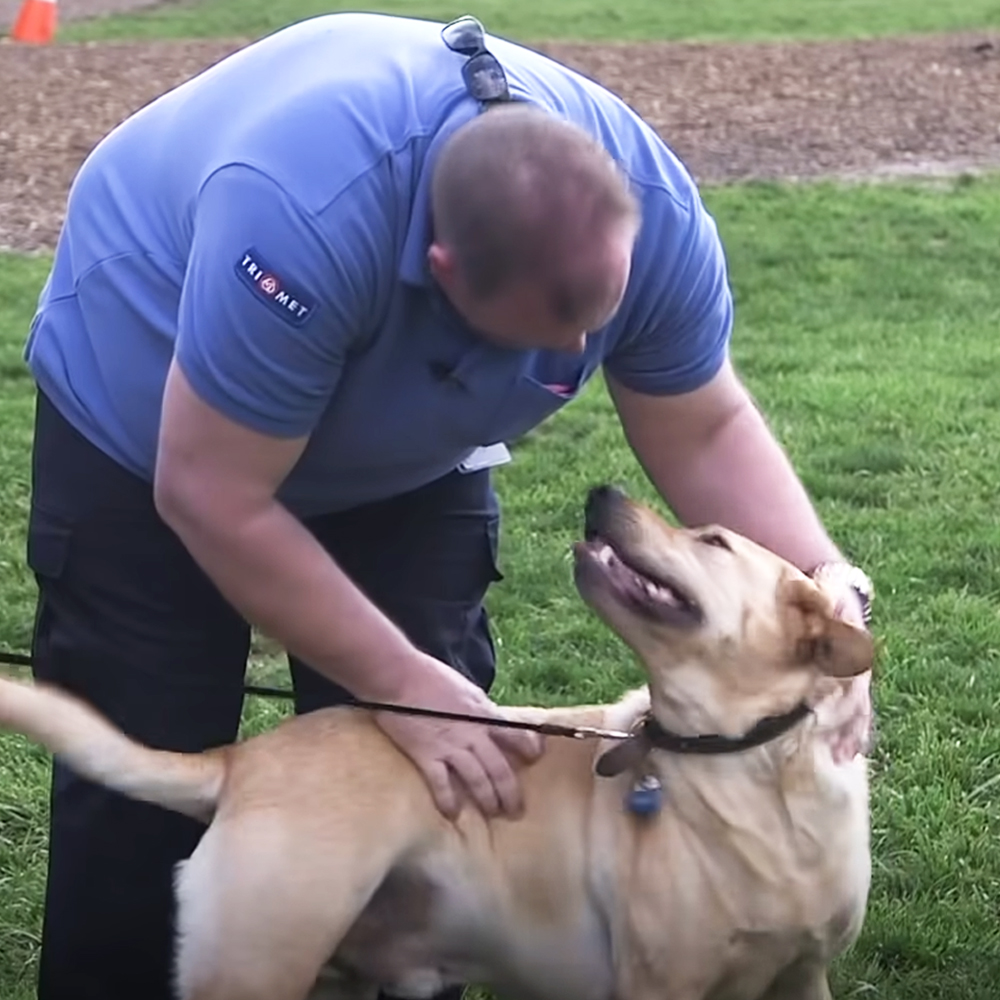 The dog had run upfront to retrieve his ball, and Mike had noticed that his collar had his name on it. The dog’s name was Cooper. So, Mike was sure now that the man was not the dog’s owner.

After concluding that the dog did not belong to the stranger, Mike told the man that he would keep the dog and give him back to his family. Cooper was returned to the family by the Transit Police. Jane Murphy, Cooper’s owner, was thankful to find her dog back because of a kind man.