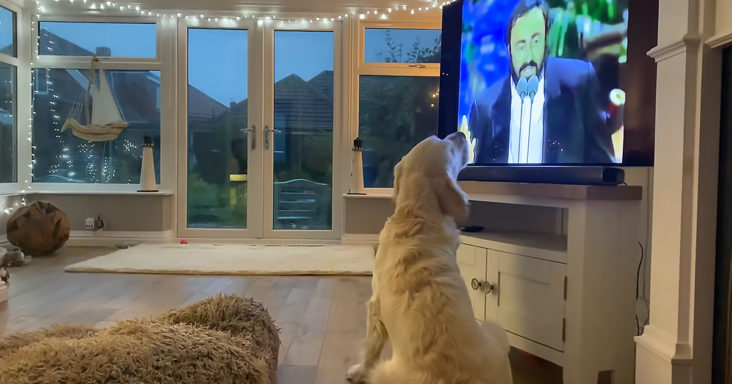 Hugo, a beautiful Labrador from the United Kingdom, had a passion for listening and singing to opera music. The owner recently shared a beautiful moment online with Hugo’s online fans. 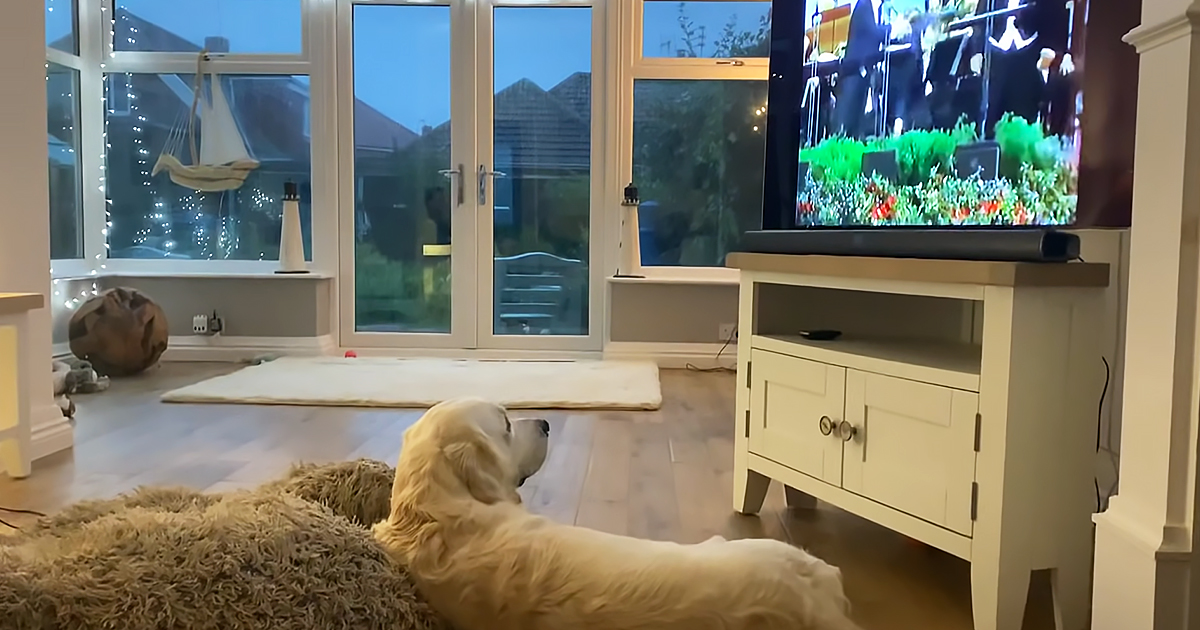 The dog relaxed in a vast living room with glass doors and windows. However, as soon as the owner switched the television on, the pet instantly turned around and looked towards it.

He found his favorite opera song playing on the television. The song was “O Sole Mio,” which was sung by the three talented tenors Plácido Domingo, José Carreras, and Luciano Pavarotti. 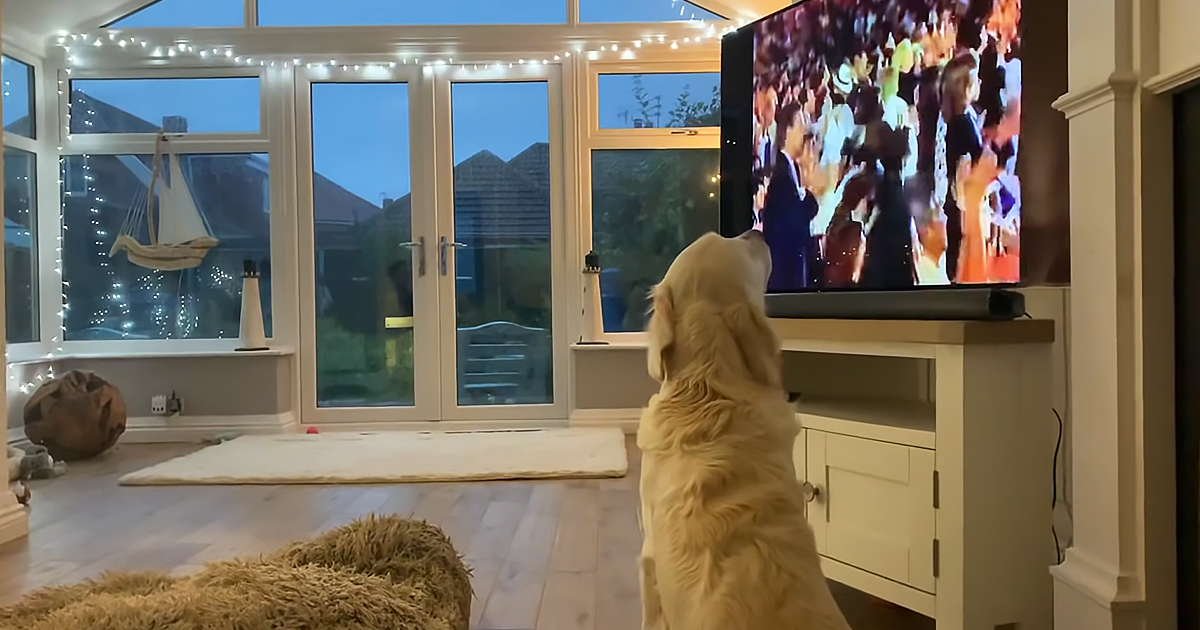 As soon as Luciano Pavarotti started to sing the song, Hugo became alert and decided to join in at the right moment. He knew his music and acted like an absolute star who knew what he was doing.

He sang the song beautifully and held the notes well. Many of his online fans were surprised by the dog’s talent. The dog knew when he had to sing, and Hugo’s talent actually fit well with the opera singing style. 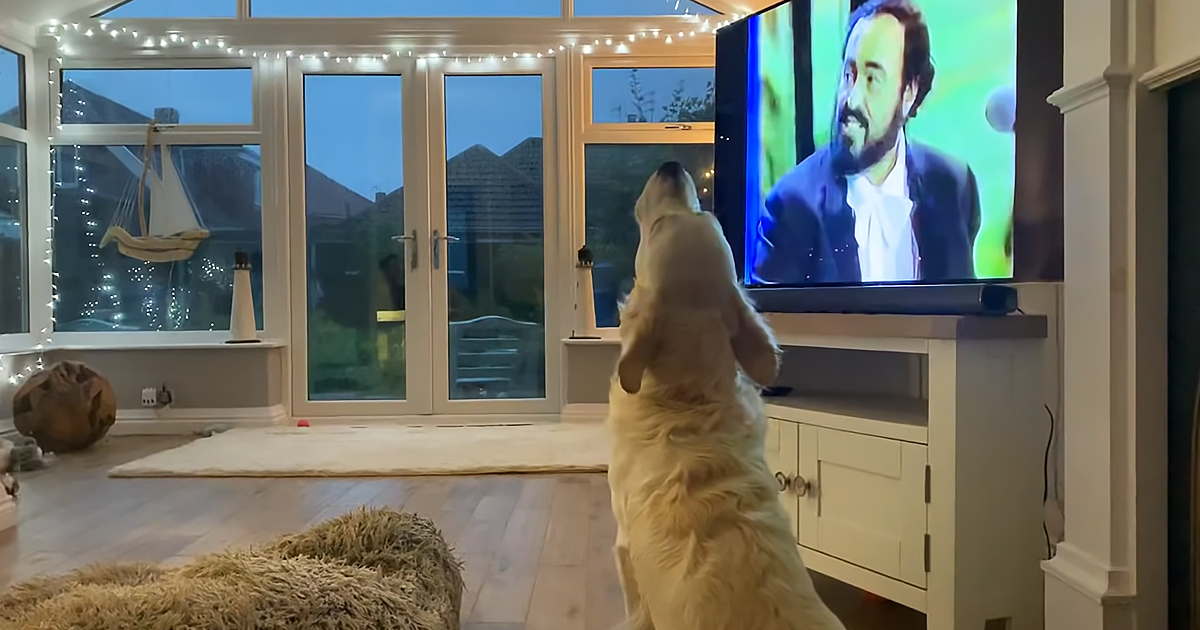 Hugo did not keep howling throughout the song. Instead, he let the orchestra play and only joined the trio “on cue.” It was fascinating that Hugo ended singing the song when the audience cheered the three tenors.

The Labrador deserved a treat for his outstanding performance. The adorable dog was a very talented tenor as well. His beautiful singing could make any onlooker giggle with joy.