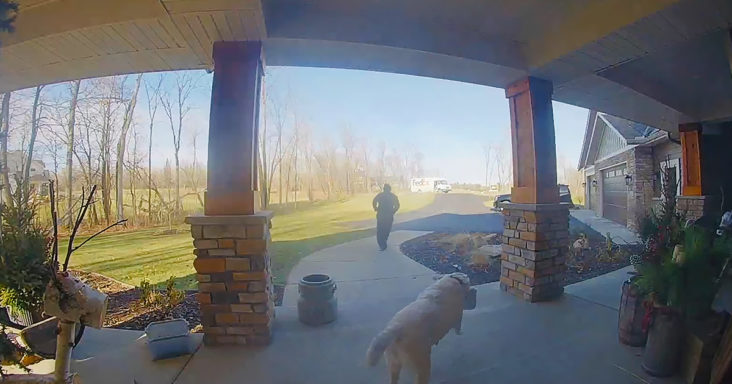 Labrador Retrievers are known for their love of playing fetch. But sometimes, their love of the game makes them fetch things that don’t need to be brought. 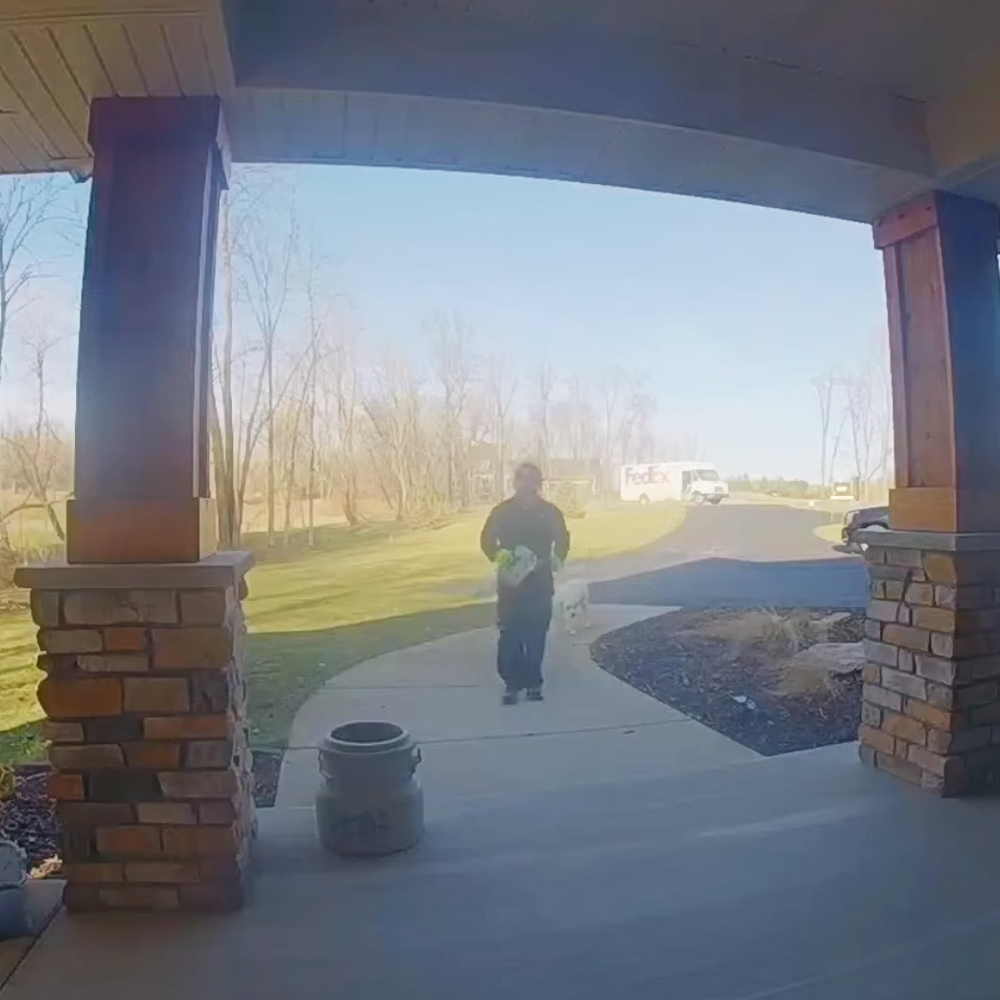 A Labrador named Nixon is known for being the delivery driver’s best friend. Not only is Nixon friendly towards delivery drivers, but he also sees himself as their little helper.

In this video, Nixon politely greets the man delivering packages as perusal. Nixon also takes it upon himself to push his services further by attempting to ‘help’ the driver. 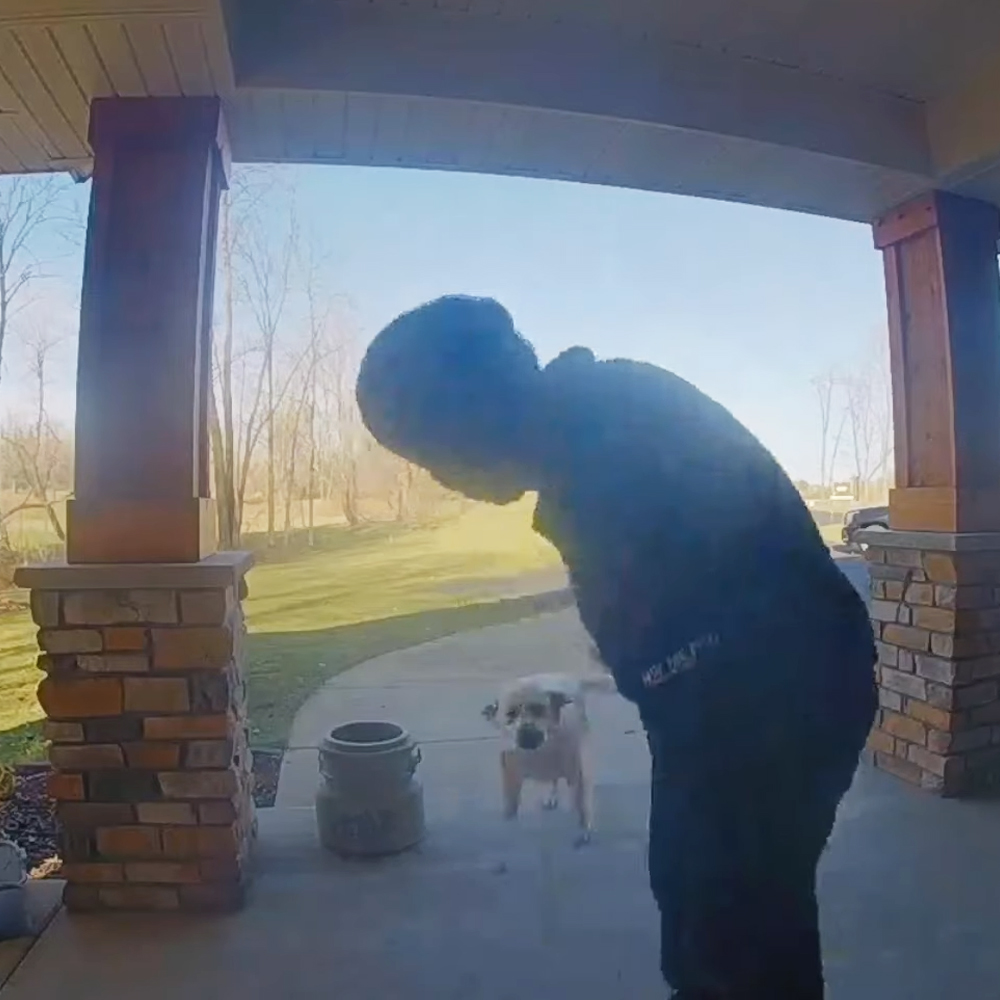 When he thinks that the package dropped off was dropped off by mistake, Nixon springs into action to save the day! Wasting no time, he quickly snags the box.

Grabbing the package and running it back to the delivery driver, Nixon thinks he might have just done the driver a huge favor. It’s so lovely to see dogs doing what they believe are good deeds. 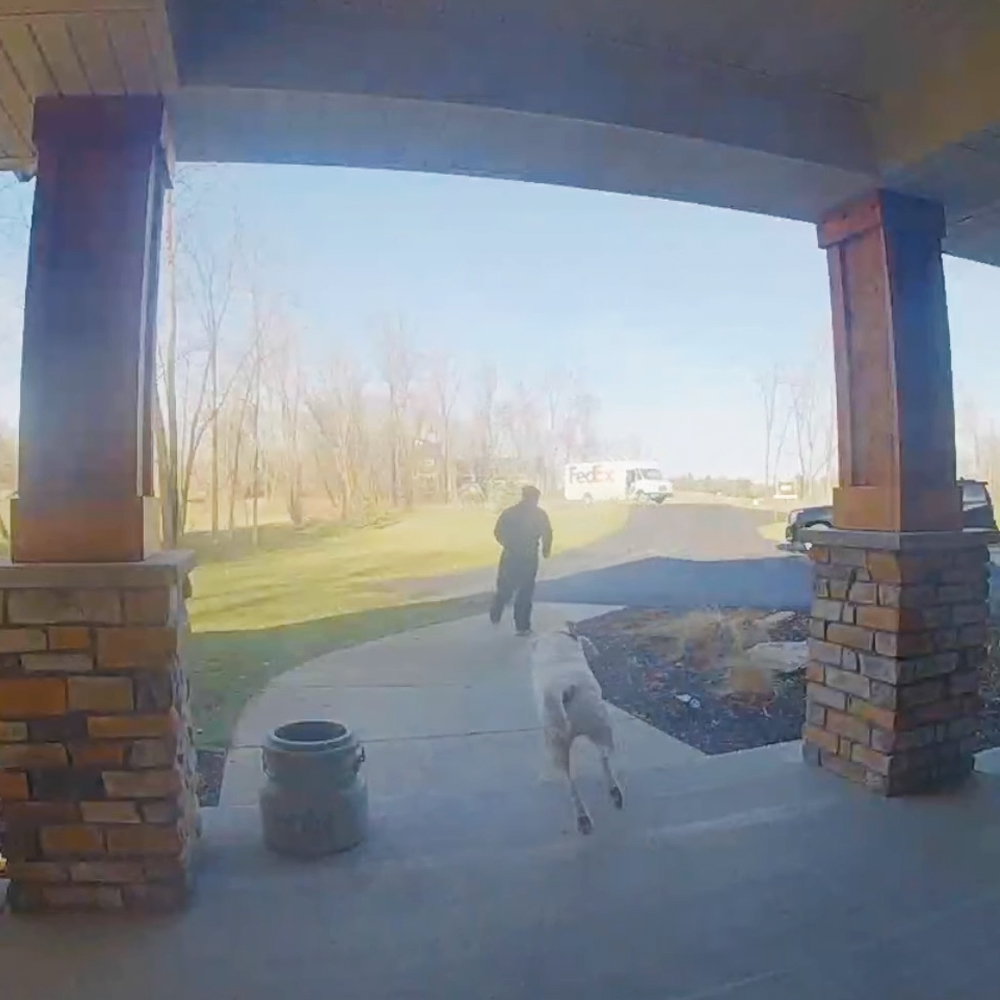 The delivery driver can be heard laughing as Nixon returns the package to him. Sharing a pet on his head, the driver now knows Nixon as his favorite little helper.

The innocence and unconditional love from dogs continue to go unmatched by any other animal. This video exemplifies how loyal and friendly dogs can indeed be.