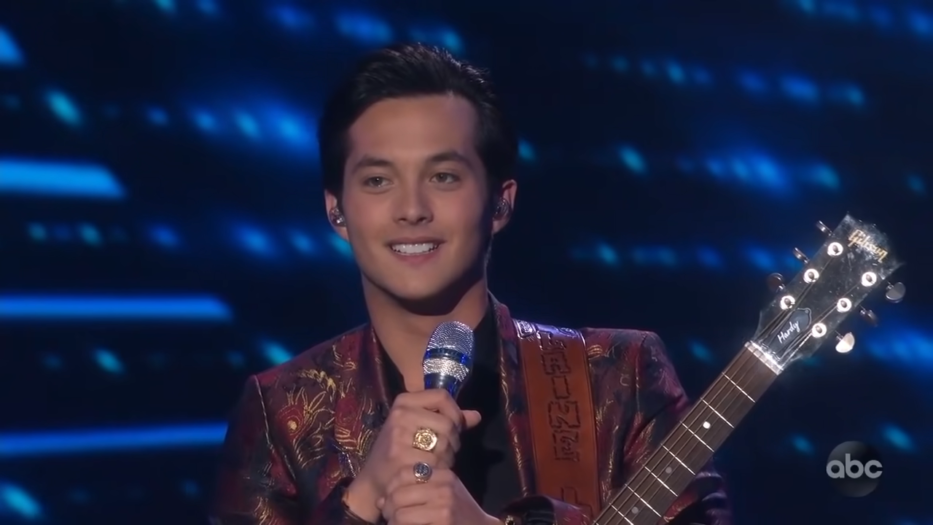 Second time may be the charm for American Idol hopeful Laine Hardy.  The nineteen-year-old from Louisiana is once again competing for the title of “American Idol.”  He tried out for the previous season and made it past “Hollywood Week” but then was cut three weeks later. This year, things are looking up for Laine, indeed!

It’s “Disney Week” on American Idol, and excitement is in the air.  Judge Katy Perry was especially thrilled.  She went so far as to wear an octopus costume to dress as the evil Ursula from The Little Mermaid. 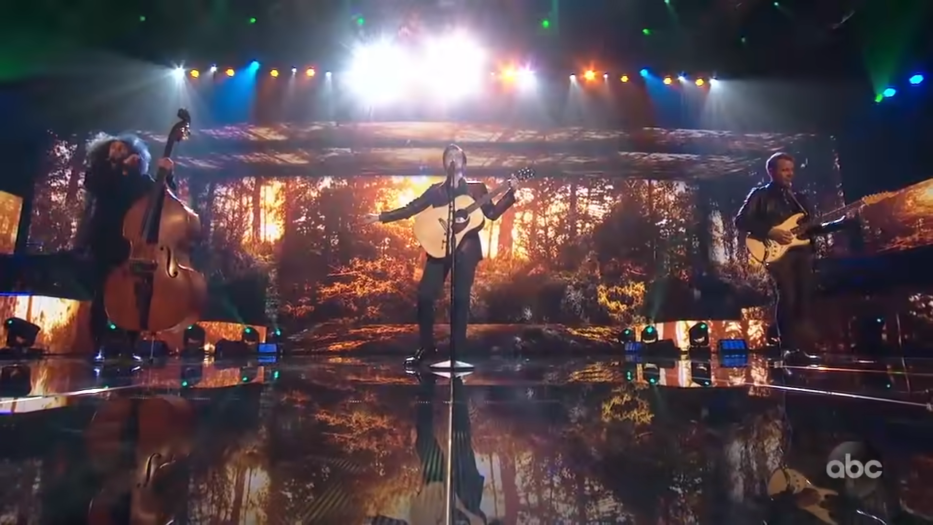 Laine’s unique voice and cool Southern vibe has made him a show favorite. While he’s performed a wide variety of songs – from Elvis to Same Cooke – this episode may be his most unique pick yet.

Laine chose a song from the cartoon Robin Hood that was released in 1973.  Quite a few people were left scratching their heads when he announced that he chose “Oo-De-Lally.”  In the cartoon, this is the first song that Robin Hood and Little John sing while they are walking down the road together.  The odd phrase was common in the 1950s, meaning “yay” or “yippee.”   While it’s a cute song in the cartoon, many wondered if it were a good choice for a competition piece.

If anyone ever doubted Laine, they won’t anymore.  He completely transformed this cute, kid tune into a crowd-pleaser, complete with an electric guitar solo halfway through.  He chose to keep the instrumentation simple, with his guitar and only a few other instruments.  His Southern accent and foot-stomping rendition of the song had the audience clapping along almost immediately. 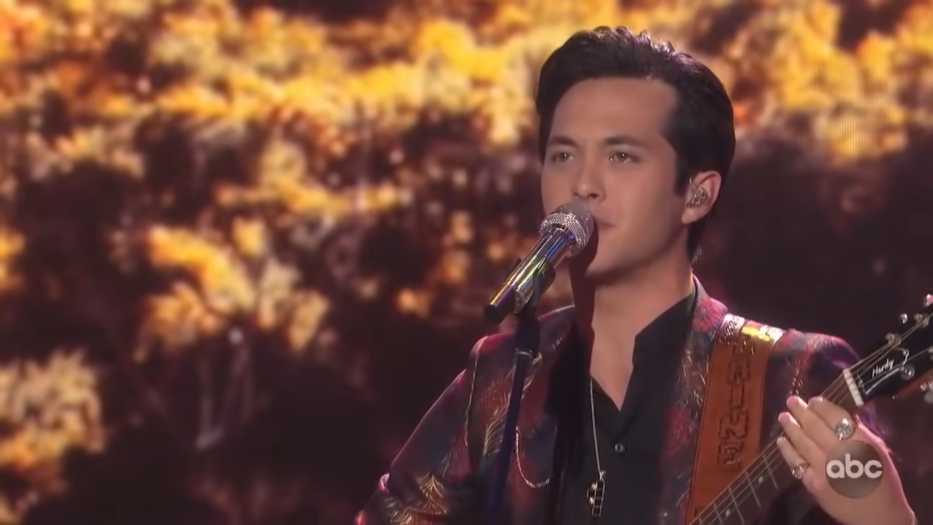 This light-hearted tune was just what everyone needed on a night when most contestants choose big, soaring ballads.  All three judges – and probably most of the audience – were smiling and swaying along to the fun song.

Like the crowd, all three judges completely loved Laine’s performance. Lionel Richie complimented him, “You have found your wheelhouse. In other words, hometown boy, hand-clapping, foot-stomping, perfect song. As far as I’m concerned, that was straight down the alley. Congratulations, my friend.”

Whatever Laine Hardy is doing, it seems to be working.  This fun twist on an old kids’ song earned him a spot in the next round.