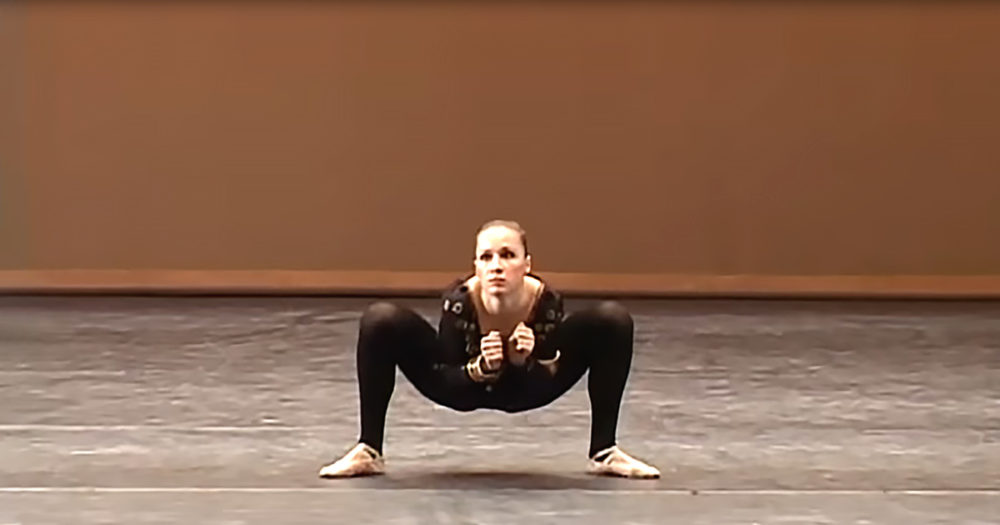 Professional ballerinas are usually known for their grace and poise, putting on beautifully sophisticated performances at concert halls around the world. This prima donna, however, is known for a very different skill.

Milena Sidorova has taken home Olympic gold medals, wowed audiences around the globe, and been named an “Outstanding Dancer” by Critic’s choice in Dance Europe magazines. It is this one routine though that has gained her the most attention.

And, after getting up close and personal with so many spiders, she seems to have learned a thing or two from the tiny creatures. As you can see in this clip, she practically becomes one during her routine, creeping across the stage in time with the orchestral hits. 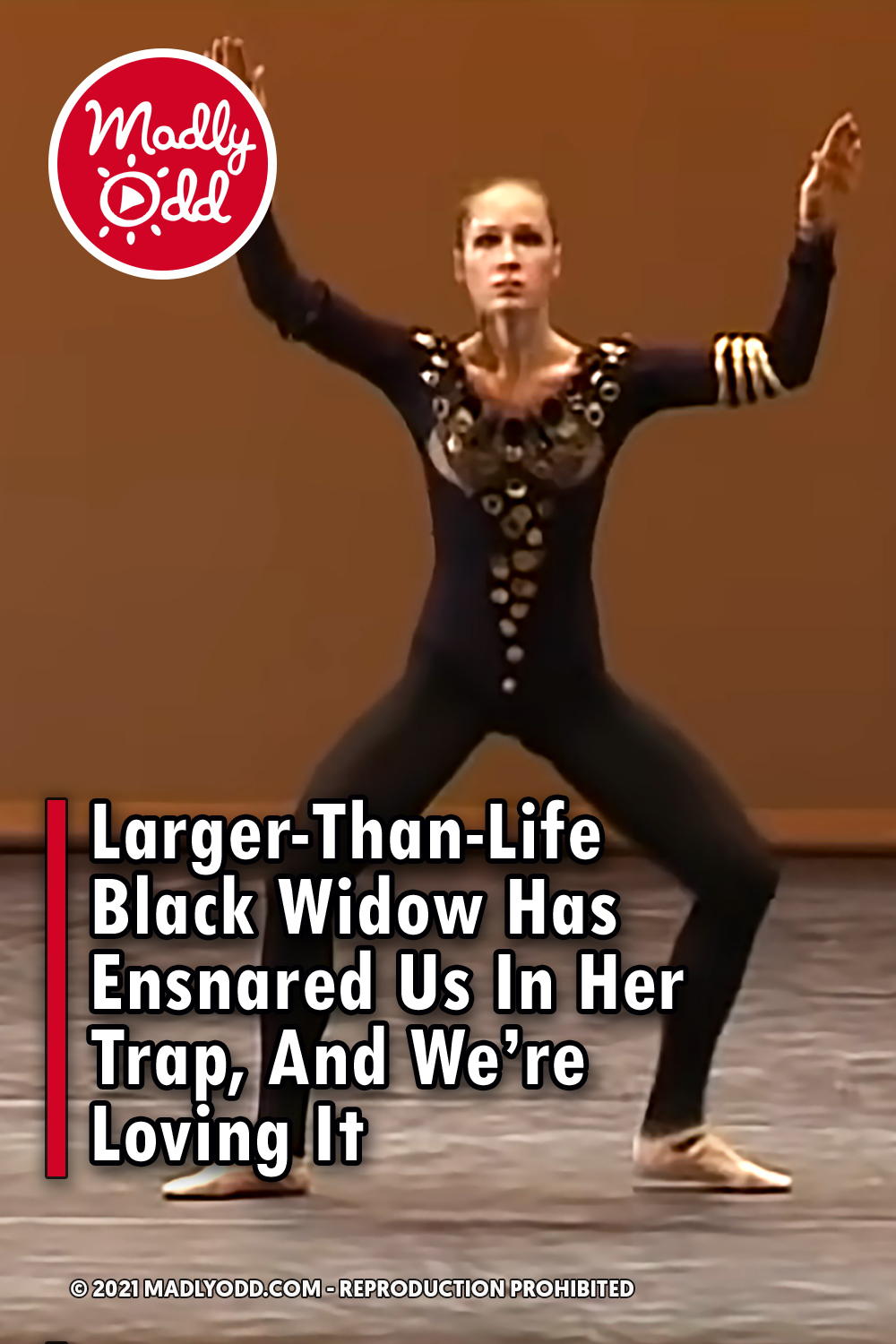