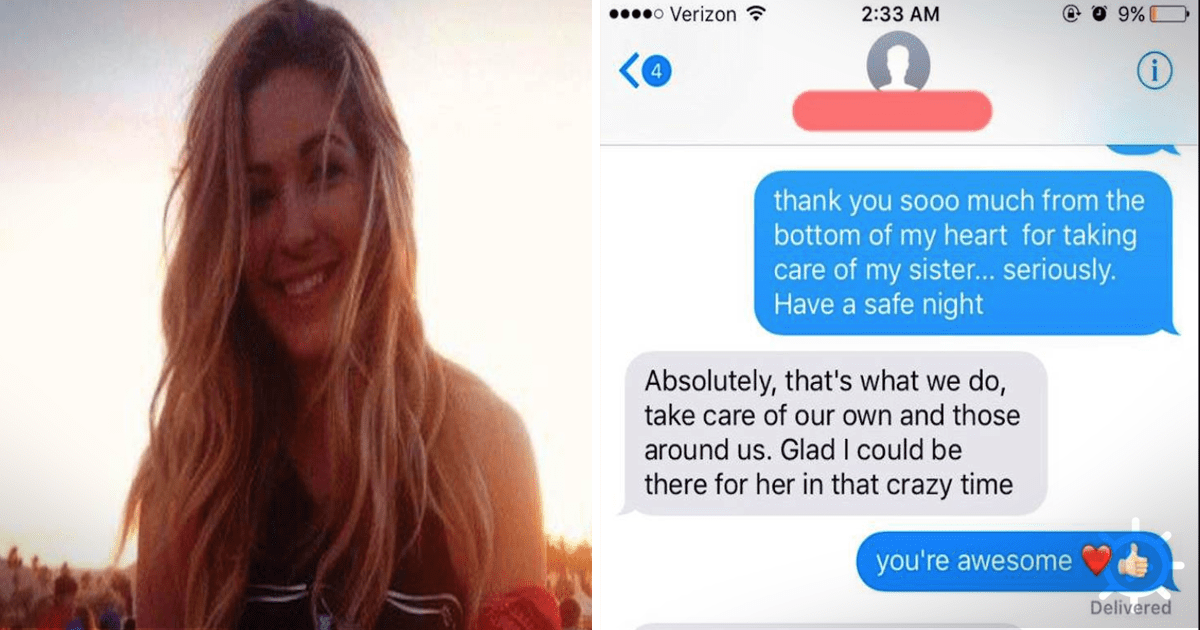 On the evening of October 1, 2017, more than 20,000 people were enjoying an outdoor country music concert in Las Vegas when gunshots rang out, the beginning of ten horrible minutes of mayhem. A lunatic with a small arsenal of assault rifles had smashed the window of his suite on the 32nd floor of a nearby hotel and opened fire. The madman’s vantage point was all-too-good. 58 concertgoers were killed and nearly 550 injured.

Renee was one person who saw the carnage unfold right in front of her eyes. Although traumatized, she survived, quite possibly thanks to a stranger who decided to protect her rather than try to save himself. Earlier that evening, at the concert, she’d met a young Marine named Brendan Kelly. The two of them had just worked their way closer to the stage during the closing performance by Jason Aldean when the gunfire started. For many people there, it wasn’t immediately clear what was going on, but Brendan’s Marine Corps instincts kicked in right away. “We were just dancing and having fun and then all of the sudden there were loud noises that sounded like fireworks, but no lights were going off. Before I knew what was going on, Brendan tackled me down to the ground and covered me from the gunfire.”

Once the shooting had finally stopped, Brendan grabbed Renee’s arm and told her, “We have to get out of here.” They ran from the scene together and he did his best to shield her from any potential danger the whole time. As Renee recalled, “The whole night he didn’t leave my side.”

Sometimes it takes an extreme situation to reveal a person’s true character. This young man’s willingness to put himself in harm’s way to protect someone he’d only just met was truly amazing. We’d love to hear your thoughts in the comments at Facebook. Be sure to like and share, too: that’s a great way to pay tribute to Brenden Kelly and everyone else who acted heroically during the shooting.