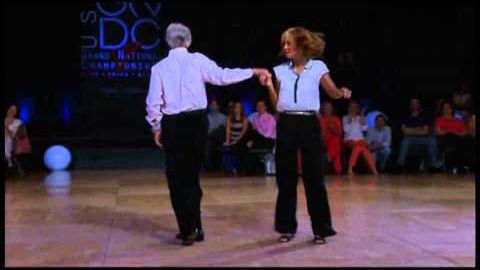 People tend to think that getting old is the end of everything. They stop dreaming and become less passionate as they grow older, but nothing could be further from the truth. Take for instance the fantastic couple below. Charlie Womble and Jackie McGee are around their 60s, but this duo hasn’t let old age stop them!

Since 1981 Charlie and Jackie have been dancing together as an official duo. They have taken part in over 300 competitions and have also won numerous awards including the National Shag Dance overall competition for nine out of 10 years.

Charlie and Jackie danced at Grand Nationals in Masters Division in 2013. They were also the previous directors of the occasion. Their magnificent performance is given below. 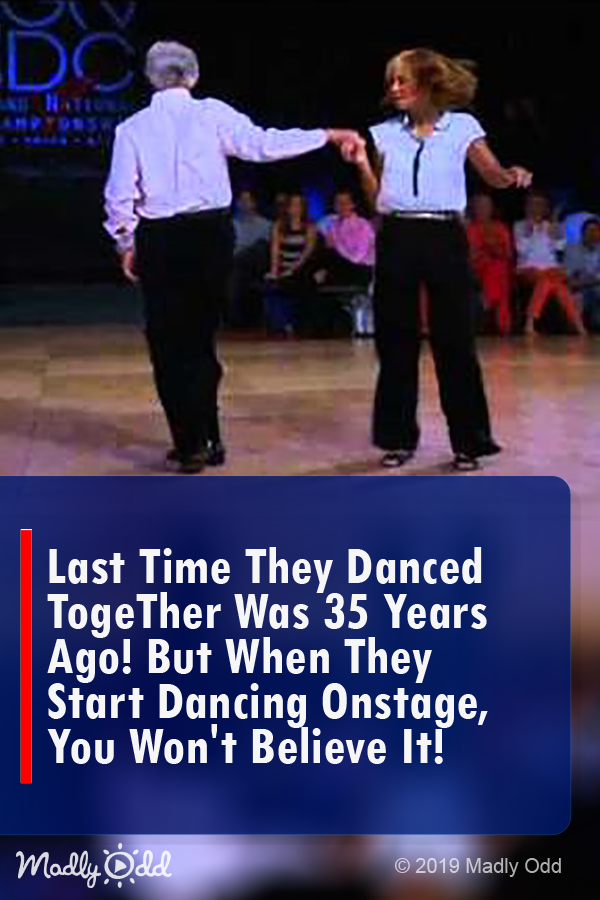