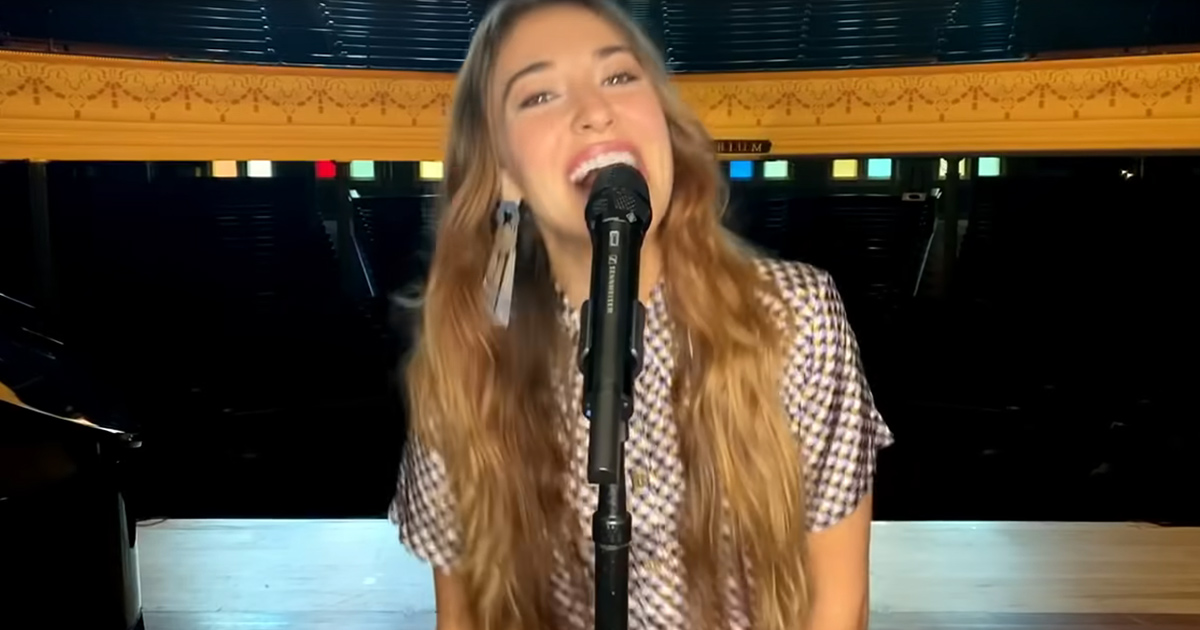 Lauren Daigle may be new to the Christian music scene, but her 2018 smash-hit “You Say” instantly made her one of the most famous artists of the year. Recently, Daigle joined Just Sam during the American Idol finale.

Many people don’t know that Daigle auditioned for American Idol herself in 2010 and 2011. Even though she didn’t win the show, she did win over the hearts of many viewers. Now, she’s making her own way and showing fans that they can too.

Just Sam is a contestant, much like Daigle once was. She ended up winning her season of the iconic talent show and ended the season finale with a performance of “You Say.” The way their voices sync together is utter perfection.

It must’ve been a surreal moment for Just Sam to sing with the woman who wrote the song she chose to sing. We can’t get enough of these two and hope they write a song together in the future. Congrats on the big win, Just Sam. 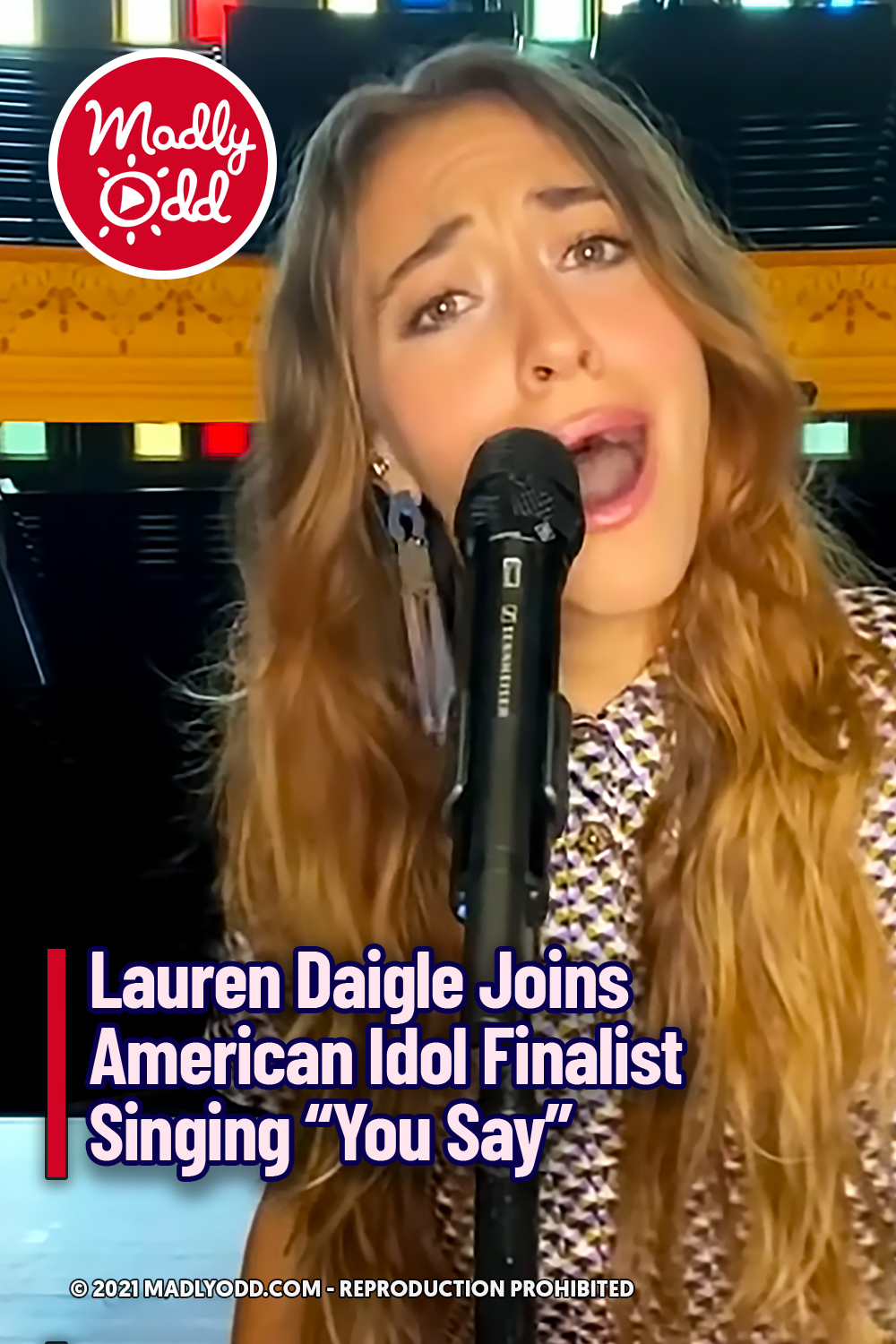