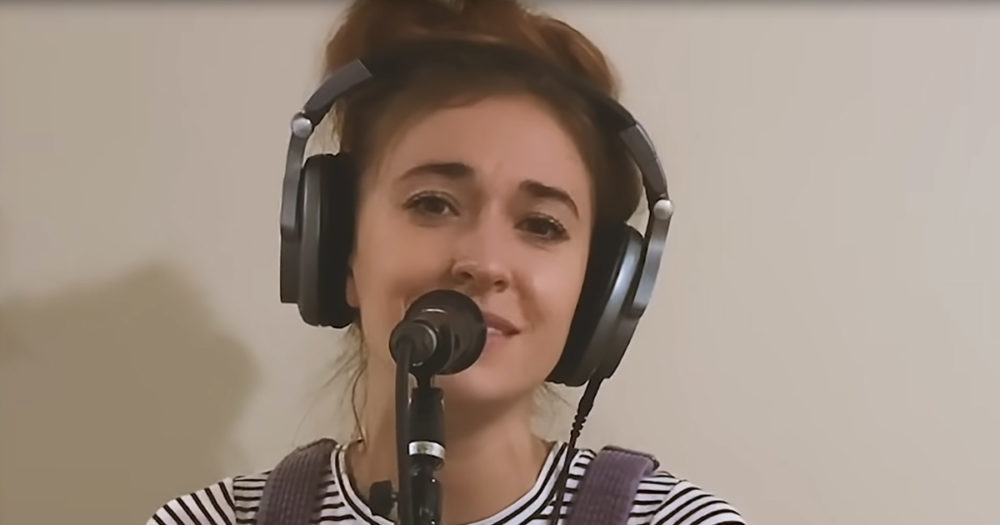 The biggest name in the Christian music industry today has released a special version of her 2015 record-breaking single that has got the whole world singing along.

Louisiana-native Lauren Daigle is a Billboard top Christian artist whose most recent studio album Look Up Child has gone on to become one of the highest-charting worship albums released by a female singer in over 20 years.

Now the two-time Grammy award-winning songwriter has given us a special at-home version of her 2015 release “Power To Redeem” at the most appropriate time.

As Daigle inspires us with lyrics like “rejoice, oh child of God, lift your eyes to see” and “with every morning light again, we are redeemed,” we’re given a dose of calming energy that only her soothing voice could administer. 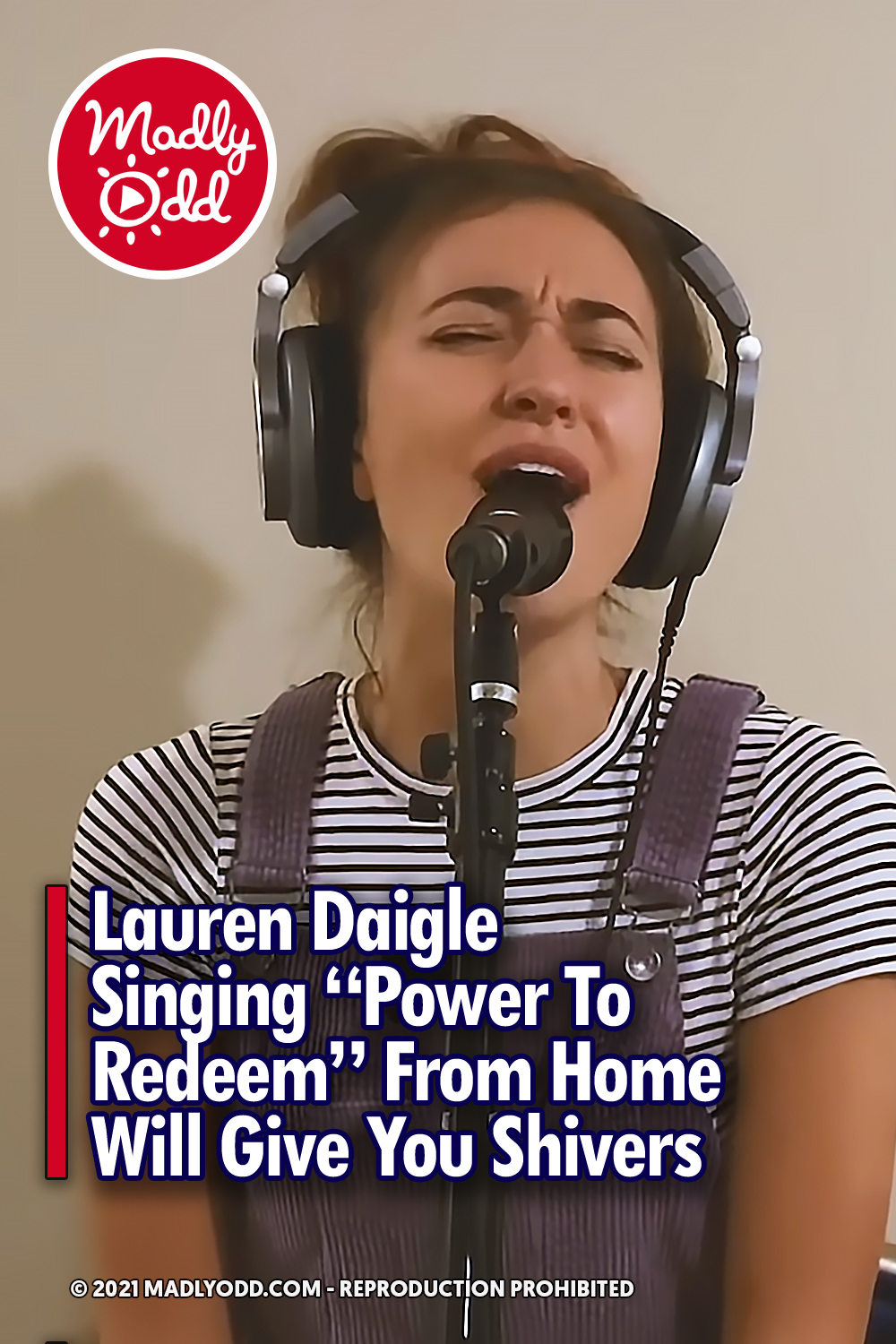