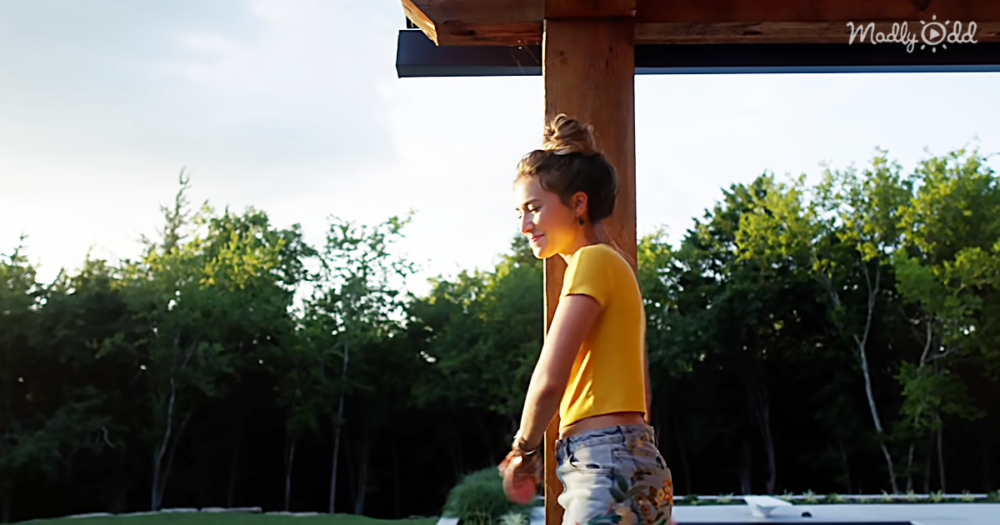 Hailing from Lafayette, Louisiana, Lauren Daigle is an artist whose gospel, blues, and zydeco influence clearly shows. Known for her smoky voice, and Grammy Award-winning range, Lauren captures audiences far outside the range of her conventional Billboard Christian fans.

While one could compare this artist to Adele, she is rather a distinctive talent who blends genres and sounds that the deepest soul seekers could only hope to hear. “You Say” entered the charts as Lauren’s debut track reaching a ceiling of 44th but inspiring massive success for the album in which it featured.

My charity collection with @Represent is available now for a limited time! All funds support my foundation – The Price Fund. 100% of sales establish care for children, elderly and those in need around the world through communal initiatives and outreach! [link in bio]

“You Say” was a part of her album entitled “Look Up Child” and claimed the third most popular album prize out of all artists in the US. Given her powerful delivery and relatable songwriting, it’s no wonder than this star was the first to take the number one place on no less than five Christian charts at the same time. 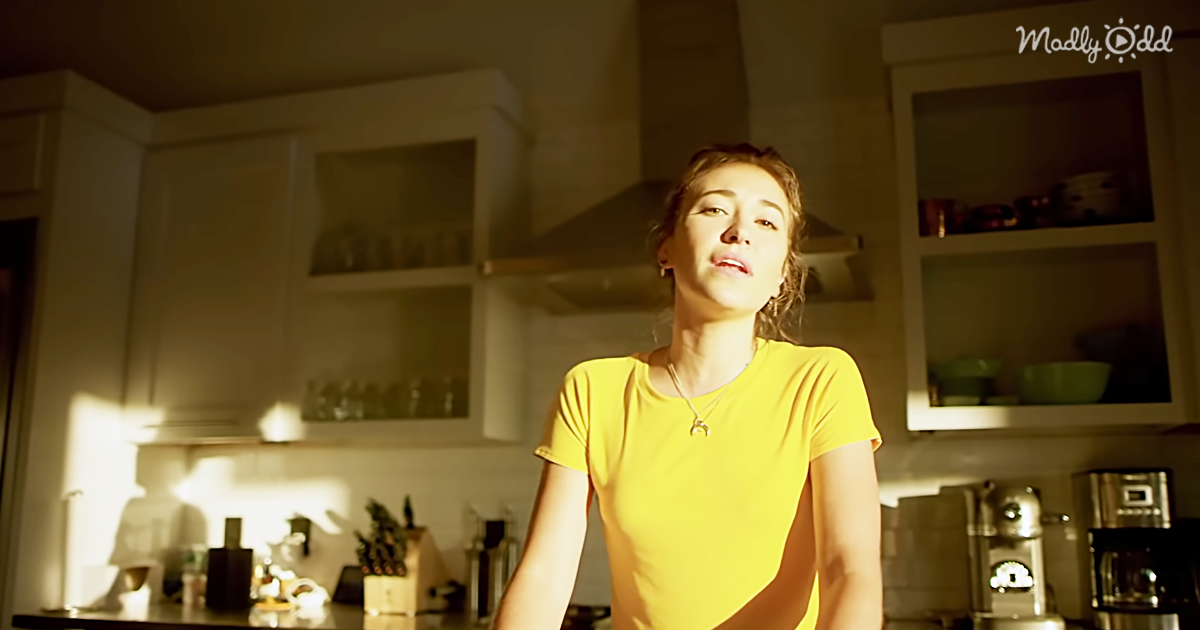 It claimed Lauren top albums, airplay, songs, streaming, and digital sales. Putting forth a message that assures all of overcoming struggles and listening to the guiding voice of trust in that which is greater than the self, this humble but strong ballad describes the ability to be loved.

Putting forth a message that assures all of overcoming struggles and listening to the guiding voice of trust in that which is greater than the self, this humble but strong ballad describes the ability to be loved. The meaning is best expressed by Lauren herself in a recent interview.

Lauren explained, “This song for me was just a reminder of identity. It was a reminder that when I’m weak, He is strong. So how do I change that and bring that into my everyday life? When I feel inadequate, how is it that there are always these moments where I feel like God just steps in and supersedes my inadequacies.”

“This entire song was so that every single night, I would get up on stage and remind myself that this is the truth. Don’t get buried in confusion, in the waywardness just remember to stay the course.” she continued.

There is immense meaning in the words of “You Say.” It is a song that warms the heart, whether you’re singing along at full volume or listening contently. Inspirational and uplifting, this is a song that you have to hear but listen carefully to what it is saying – she may change your world for the better.

The records that have been set by this artist are unprecedented in the Christian genre. This shows just how much emotion and devotion Lauren puts into her great work. Here’s the lyric video to Lauren Daigle’s unmissable chart-topping hit “You Say.” 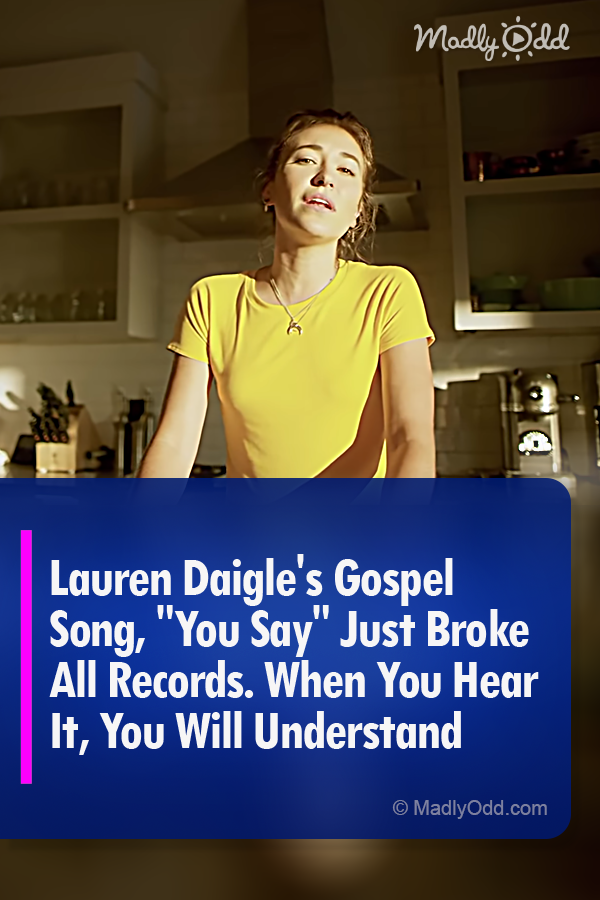