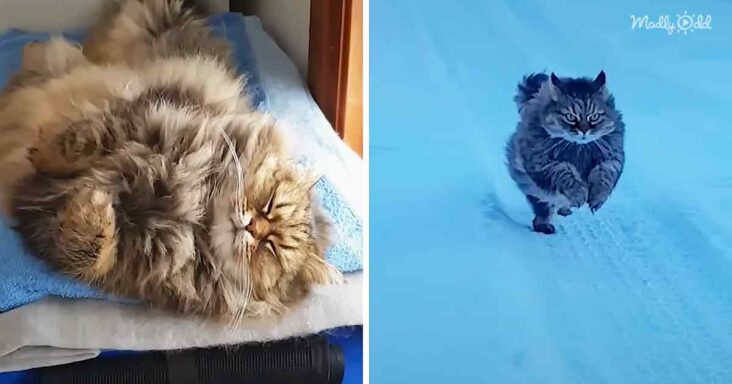 Magnus used to live in an apartment in the city. He had a pet cat named Rackarkatten. However, during the weekends, Magnus lived in his country house. Rackarkatten used to lead a lazy life indoors. But when outdoors, she was a completely different cat. 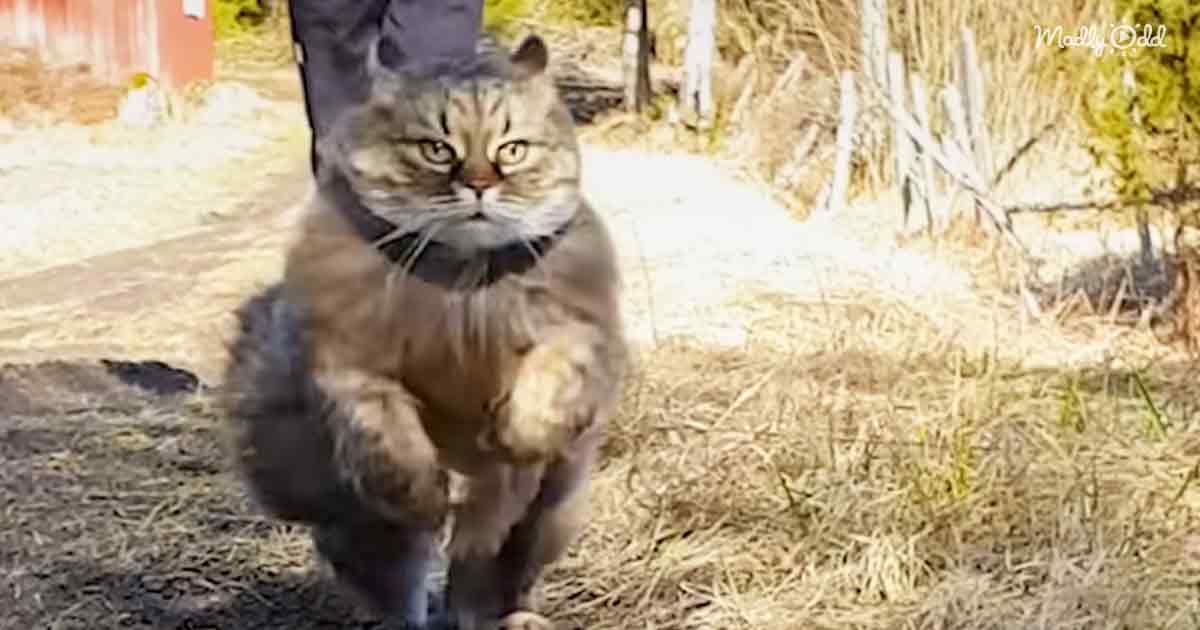 Magnus and his cat always used to go for short walks. However, Rackarkatten always wanted to race to the door on their way home. So spending time in the country house was perfect for the cat to burn her energy.

Indoors, Rackarkatten was very inactive. She would eat, sleep, and cuddle while inside the house. However, she became an extremely active cat if she ever got access to the backyard or the forest. She loved to explore and run across large stretches of open fields. 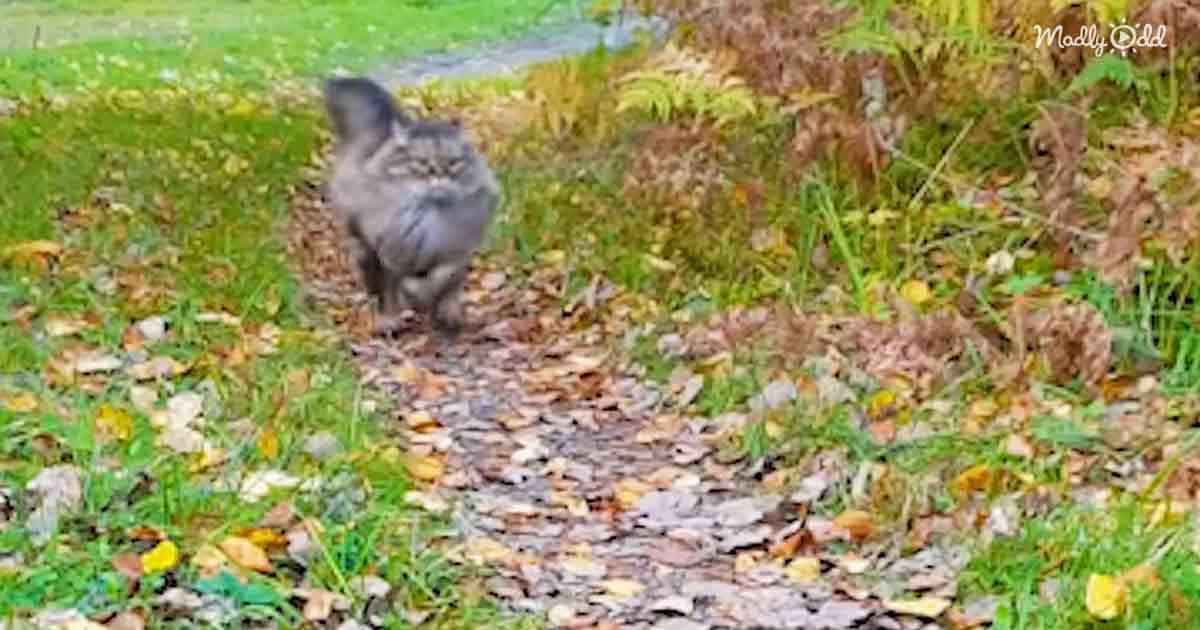 Looking at Rackarkatten’s interest in running, Magnus decided to race with her whenever possible. So they started racing when she was 2 years old. During the summer, they would race twice each week; during the winter, it was two races per month.

The first time they raced, Rackarkatten was surprised that her owner was serious about racing her. She would especially love to run when they were near the starting line. The fastest race that Magnus recorded was 60 meters in 5.8 seconds. It’s been 12 years since the two started racing, and Rackarkatten has never lost. 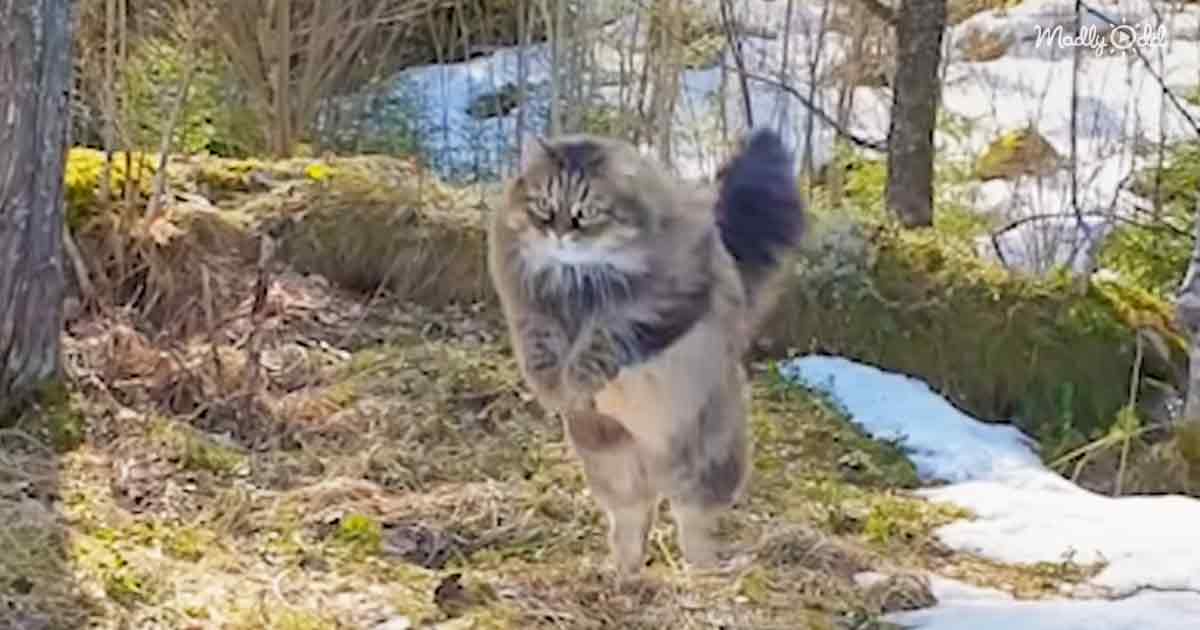 During the winter, Magnus ensured that he never cut her claws so that she could get a good grip on the snow while running. Rackarkatten loved to dive into the snow and jump around. However, Rackarkatten loved the summertime. She could run in the forest, in the fields, or on the country road.

Rackarkatten always looked delighted outside. She loved to climb boulders and explore new places. When she was 7 years old, Magnus decided to move to their country house permanently. He was happy to have Rackarkatten in his life. She was a good and fun friend to him. She taught Magnus to spend more time at home, slow down, and enjoy the forest.