Certain songs have an impact on us that resonate for years. Songs that share sentiments about family, love, or home can find a place in our hearts forever. Lee Ann Womack’s classic ‘I Hope You Dance’ is one of those timeless songs that speak to many people.

The music video for the song features Lee Ann singing to her daughters. One is a toddler, and one is about 10-years-old. They dance together with ballerinas as Lee Ann sings from a bench.

Her daughters sit next to her as she sings the lyrics to them. They dance through the sunshine or the rain, and Lee Ann spins around with them as they all smile and laugh. Later in the performance, she sings to them as they read a book together in bed.

In an interview, Lee Ann told ‘The Today Show,’ ‘You can’t hear those lyrics and not think about children and hope for the future and things you want for them.’ She noted how the song changed her entire career and its universal appeal, saying, ‘It fits almost every circumstance I can think of.’

Commenters note how the song means so much to them. It has been played at graduations, weddings, funerals, and other impactful moments in people’s lives. Many have been touched by the lyrics that encourage us to enjoy every moment. 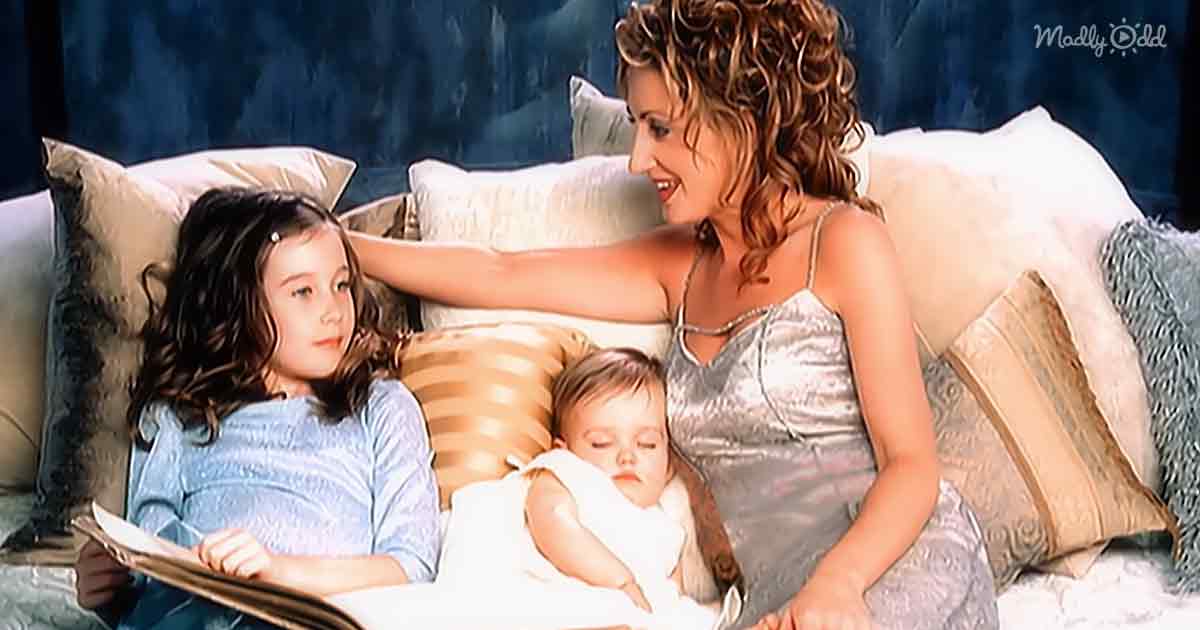 The song reached number one on the country charts and number 14 on the Billboard Hot 100. It won the Country Music Award for Single of the year and the Grammy Award for Best Country Song.

The song’s commercial success is undeniable. However, this song transcends the charts and has found a special place in many people’s lives. Lee Ann’s beautiful performance of such a heartfelt lyric has made ‘I Hope You Dance’ a timeless classic.