On September 22, 1998, country star Lee Ann Womack released the hit album ‘Some Things I Know.’ Lee Ann is best known for her mega-hit song ‘I Hope You Dance,’ released in 2000. Her contemporary country style has given her many fans over the years. 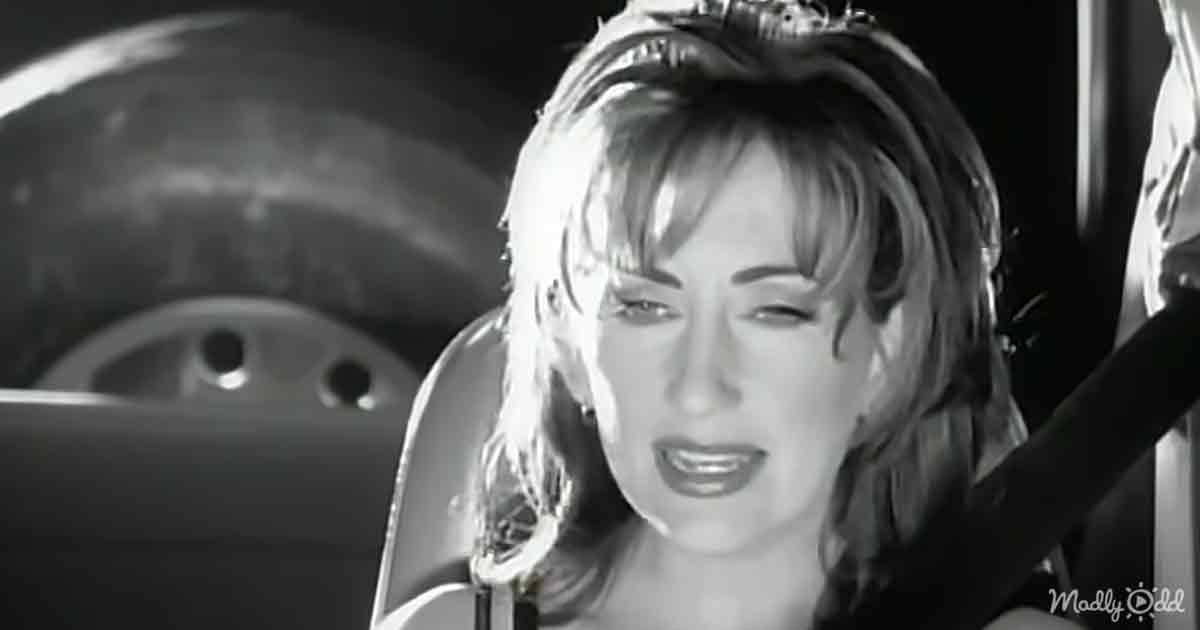 The album ‘Some Things I Know’ is actually her second record, and it hit number 20 on the Billboard Top Country Albums chart. Lee Ann’s first two singles from the album peaked at number 2 on the U.S. Billboard Hot Country Singles and Tracks chart.

‘A Little Past Little Rock’ and ‘I’ll Think of a Reason Later’ both achieved success on the charts. ‘(Now You See Me) Now You Don’t’ also reached number 20 on the chart. 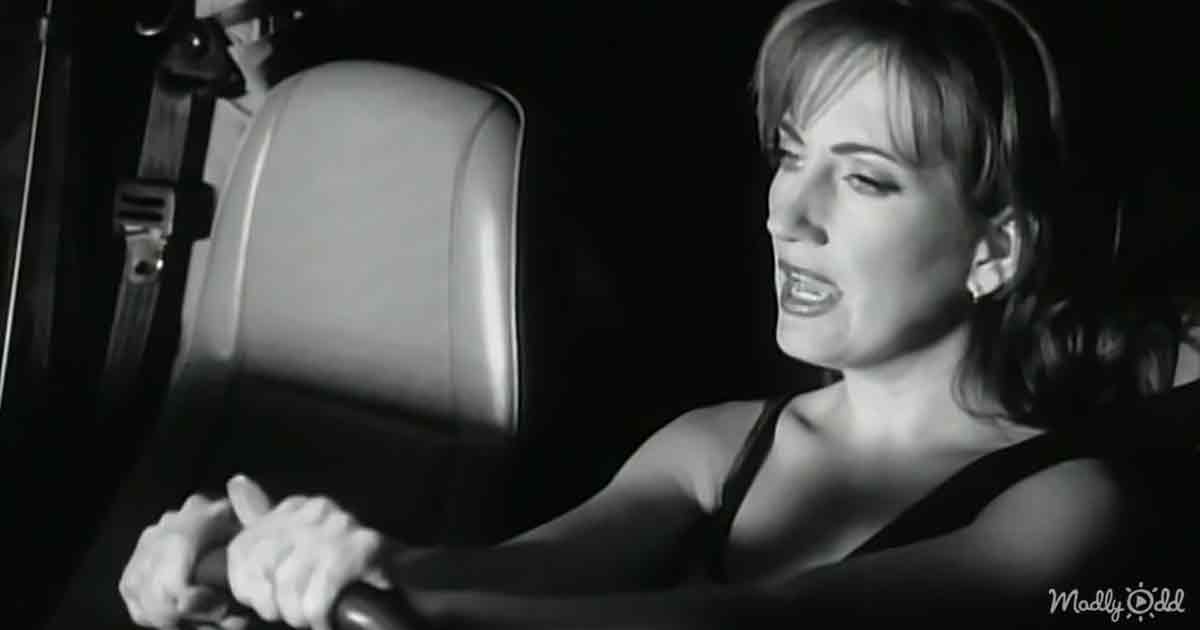 The title track from the album features Lee Ann singing the heartfelt lyrics, ‘Some things I know. There’s some things in life I need. Water to drink, air to breathe. A place to rest when I need sleep. When I’m hungry, food to eat. As sure as I need the Lord above. That’s how much I need your love. I need shelter from the cold. Some things I know.’

Lee Ann Womack is a country singer who successfully crossed over into pop music with ‘I Hope You Dance.’ The tune reached number 1 on the Billboard Country Chart and broke into the Top 15 of the Billboard Hot 100. 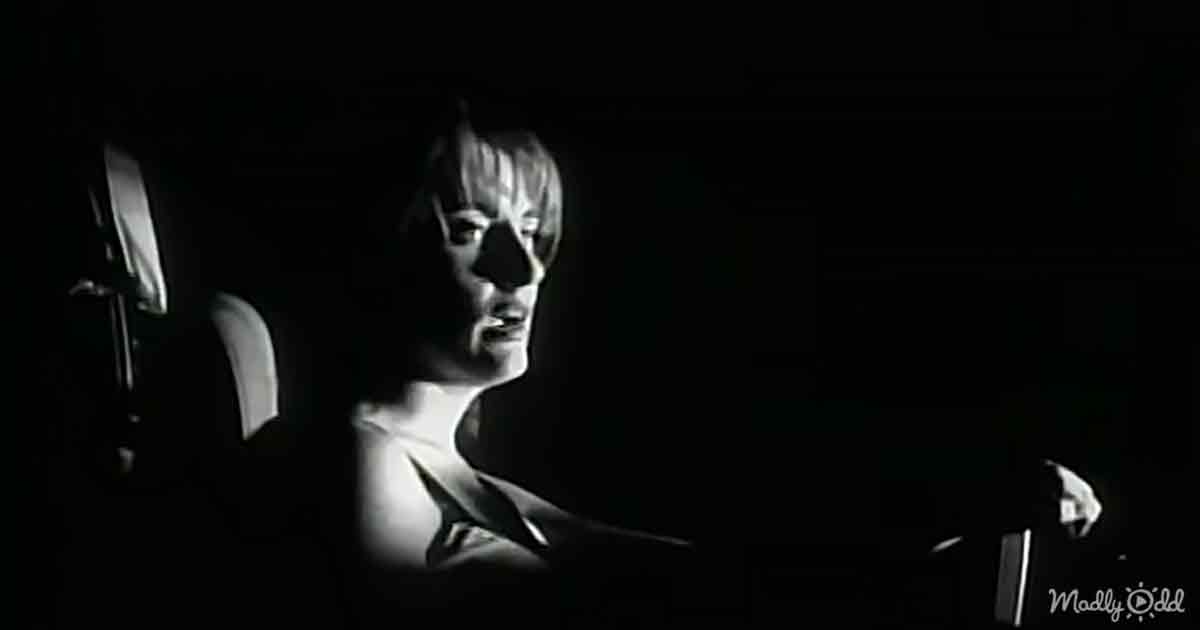 After selling over 6 million albums worldwide, Lee Ann’s name has been respected among country and pop artists for the past two decades. The talent runs in the family because her daughter, Aubrie Sellers, is also a country music artist.

Lee Ann has released 9 albums, with 4 receiving a Gold certification. She has won 5 Academy of Country Music Awards, 6 CMA Awards, and even a Grammy. She has been compared to greats like Dolly Parton and Tammy Wynette because of her mix of old-fashioned elements with contemporary music.