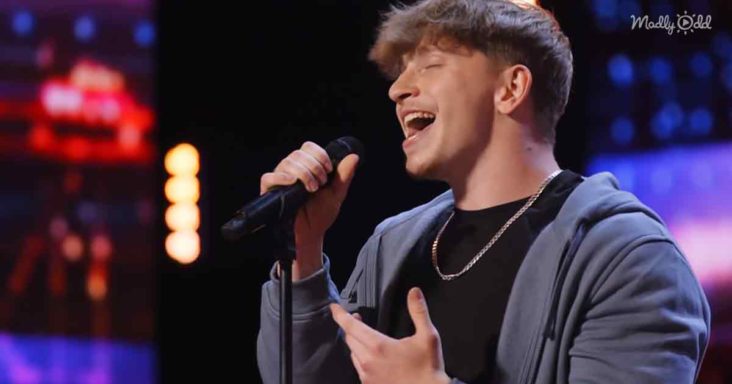 “The dream is to make music whether that’s a studio, whether that’s touring, or singing. I just want to be able to quit my day job and just do music.” A powerful quote from 21-year-old Lee Collinson, who performed a beautiful rendition of “Better Days” by Dermot Kennedy. 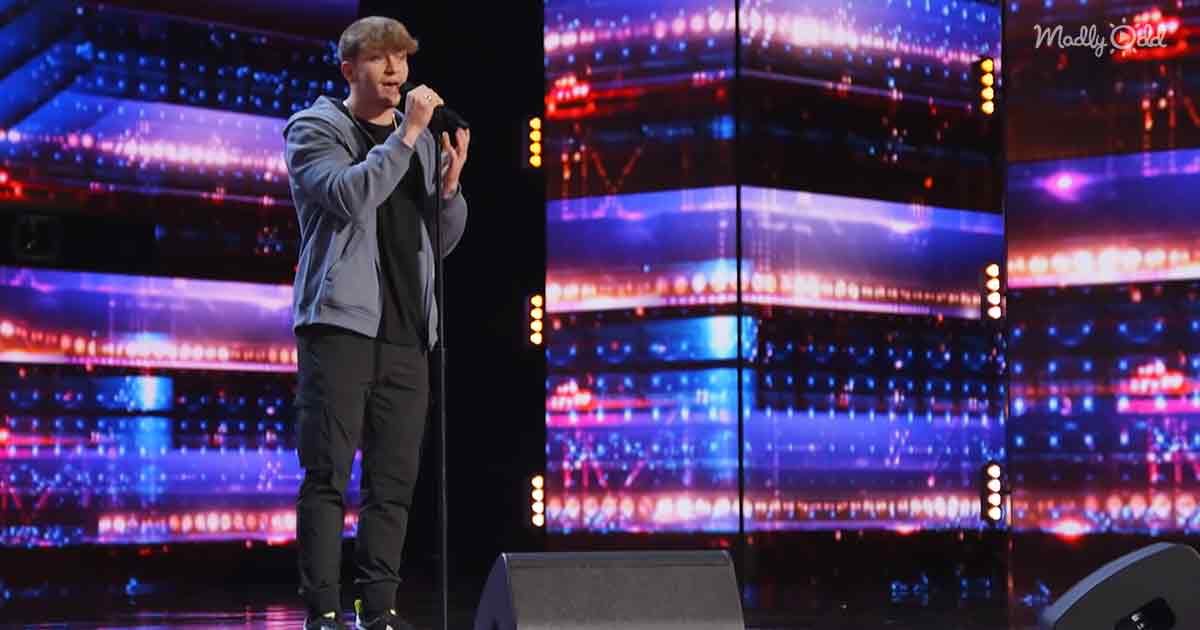 Following an emotional FaceTime call with his mother, the 21-year-old fencer from England would make his first trip to the United States memorable by performing on America’s Got Talent and loving the country’s food.

Keeping his family awake back home in England, Lee Collinson instantly grasped the attention of the talent show’s powerhouse judges before grappling with the track’s powerful message of hope for a better tomorrow. 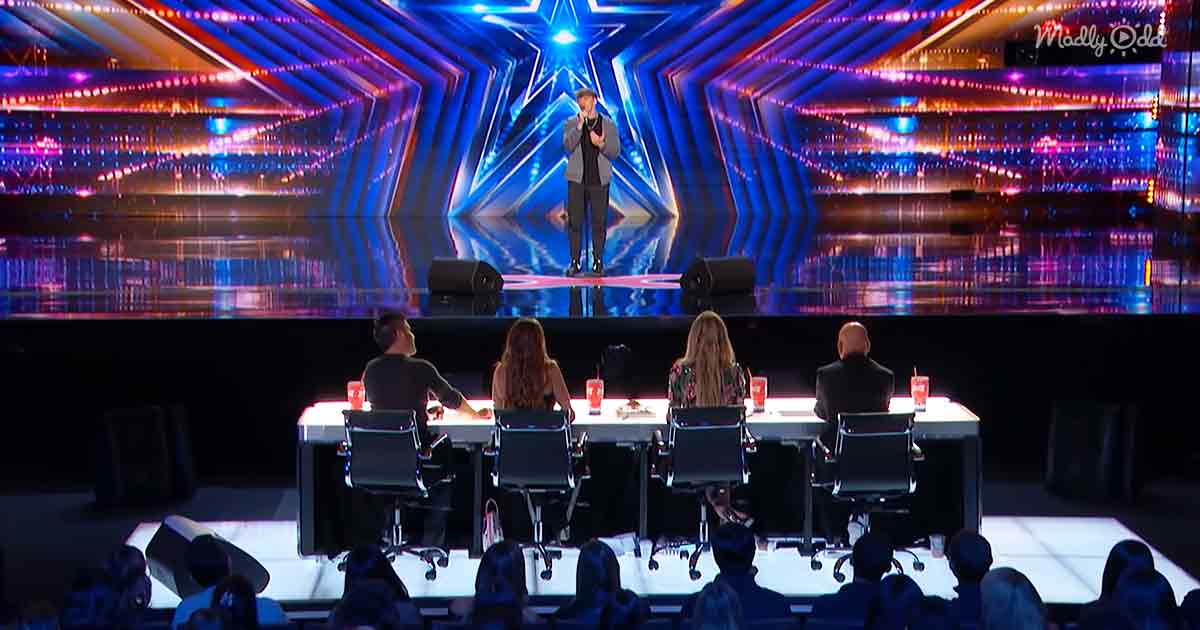 Quickly, Lee Collinson would have AGT’s audience behind him as cheers flooded the theatre, creating a wonderfully beautiful backdrop for the young performer to bask within as he danced in the sun of “Better Days.”

Audience members could be seen with tears as judge Simon Cowell led the show’s other four judges in an emotional standing ovation, taking Lee Collinson aback as he took in the experience in front of him. 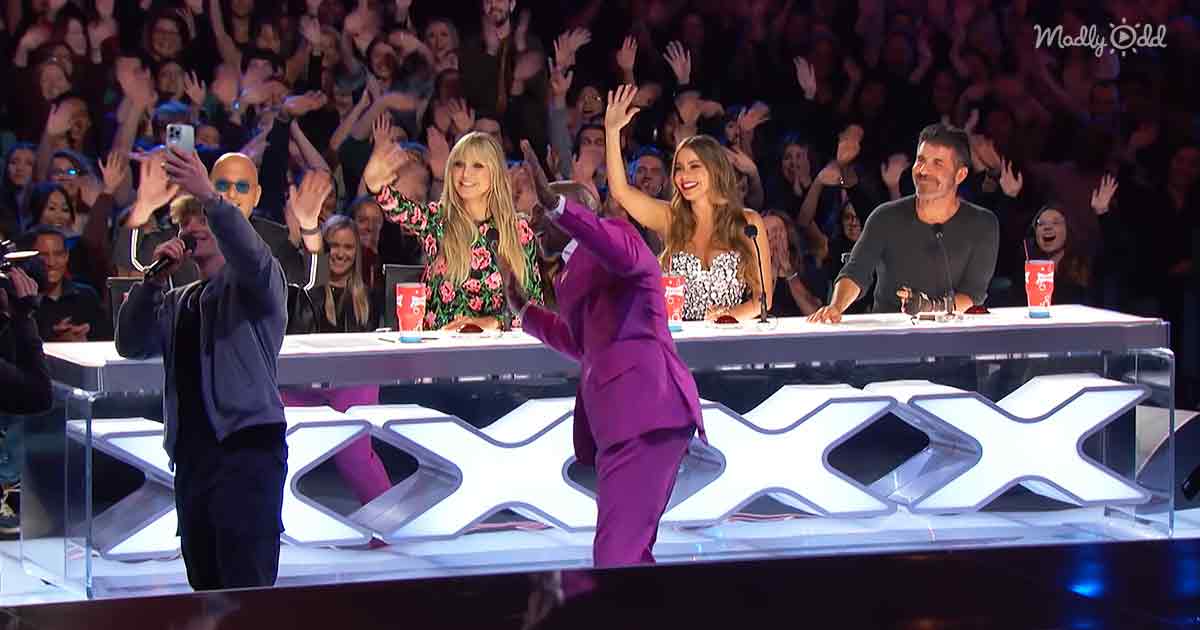 An emotional performance would be followed by a fun and playful conversation with AGT’s judges as they would convince Lee Collinson to FaceTime, his mother, where hilarity would continue as Simon would joke that Lee’s performance was “horrible.”

The emotional FaceTime call would end with all four judges letting Lee Collinson’s mother know that her son would not be going home just yet as he would have more music to perform in the coming weeks. 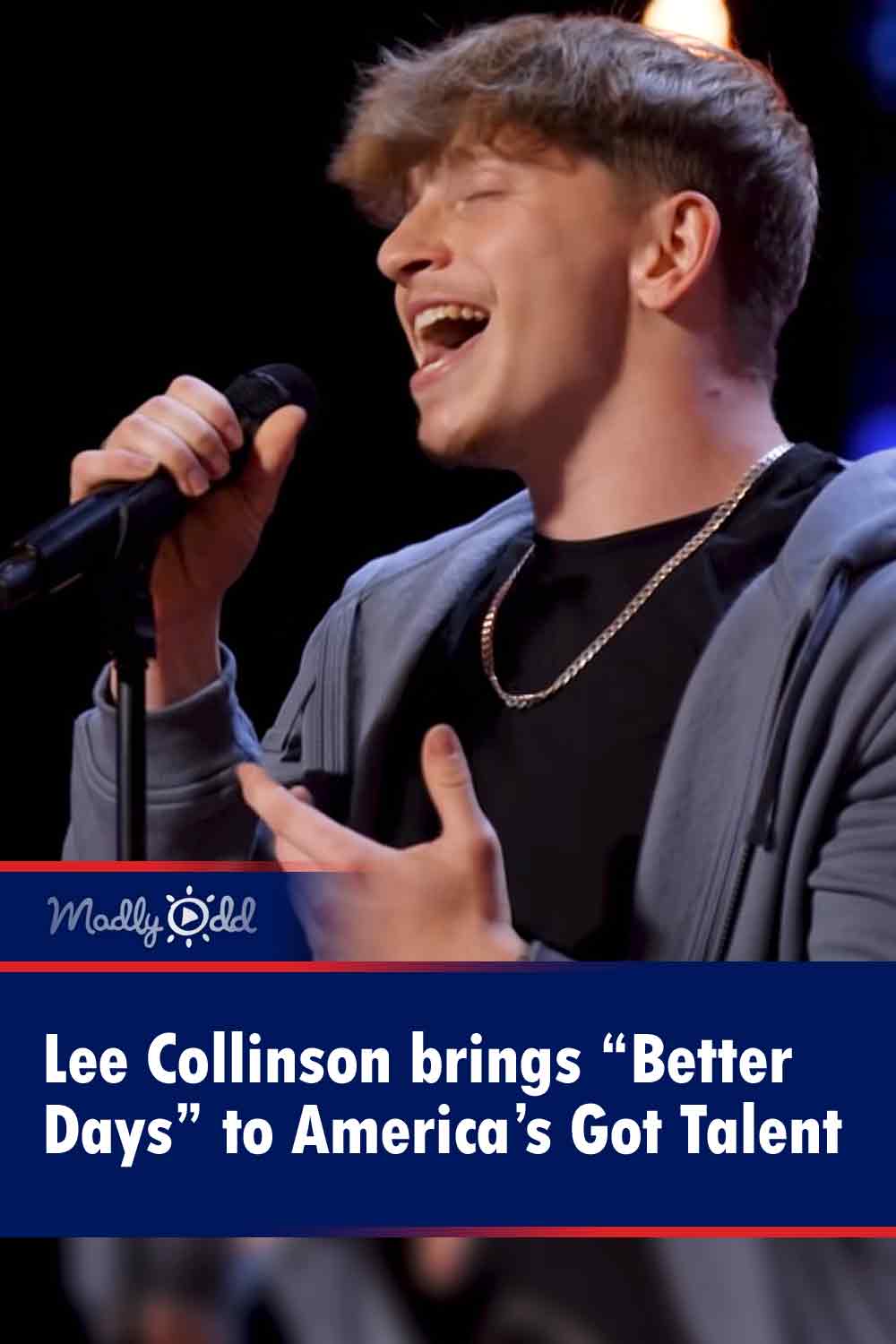