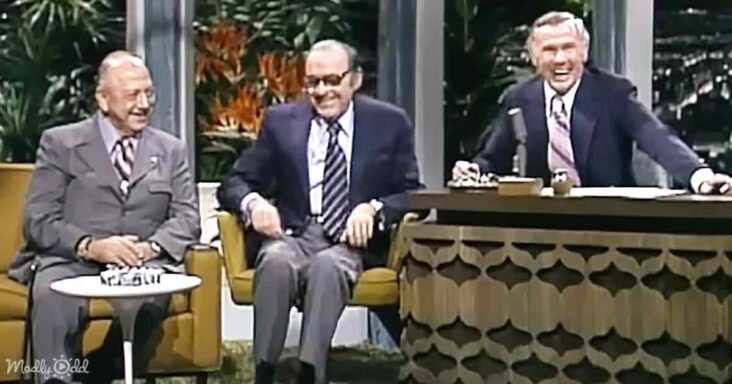 Johnny Carson was known for inviting celebrities from all over the world to his show. He was one of the best hosts of all time, and people loved to come to his show and talk to him. Carson had a very calm and composed personality and ensured his guests were comfortable around him. 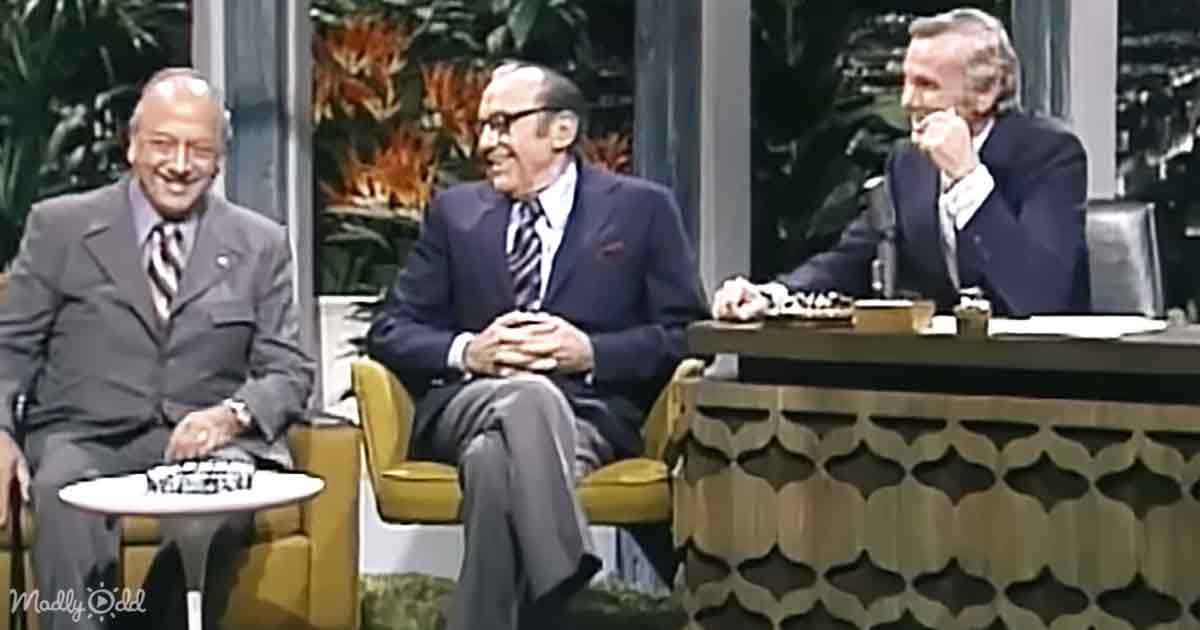 Amongst the few guests who profoundly impacted Carson, two names to reckon with were Jack Benny and Mel Blanc. Benny was an entertainer, who had worked with Blanc, the world-famous voice-over artist associated with all the Looney Tunes characters voice-over.

The genius Mel Blanc was also known as “The Man of a Thousand Voices.” He has given voices to Bugs Bunny, The Porky Pig, & Flintstones. Blanc’s stage presence was incredible. As soon as he came on stage, all the attention shifted to him. Both Benny and Blanc were delighted to meet each other after a while. Carson was excited to have both geniuses onstage. 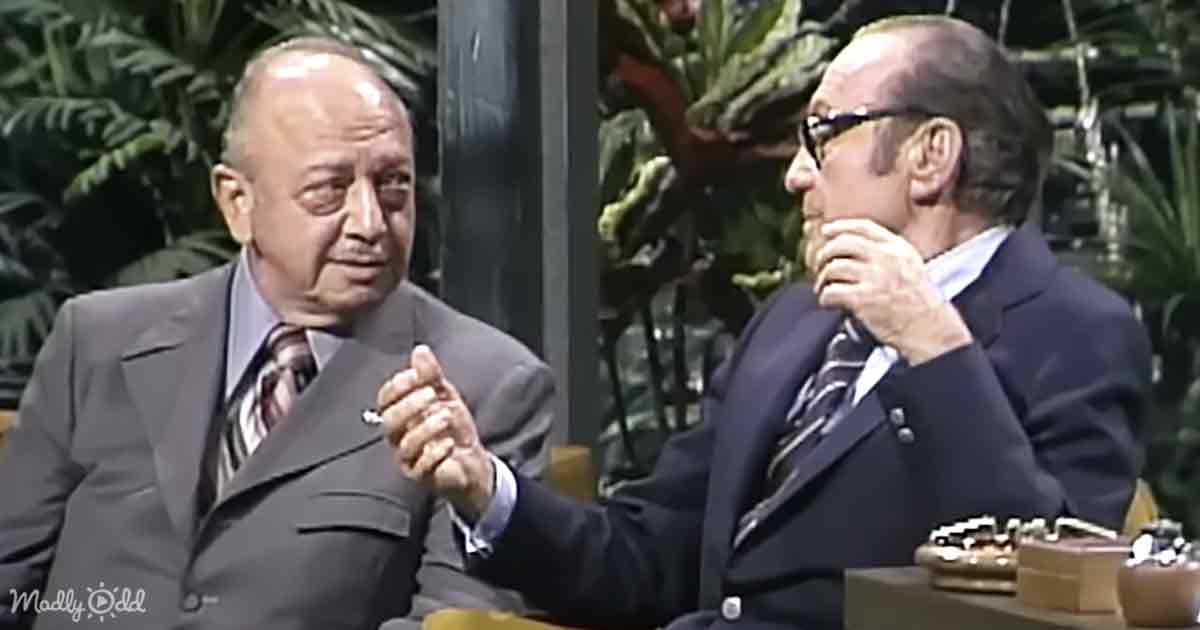 Blanc discussed his early years of struggle and how he landed his first job. When he performed, people would go crazy and laugh hysterically while listening to him. The genius was later responsible for giving nearly every classic Looney Tunes character his voice.

The genius voice-over artist began his regular performance on The Carson’s Tonight Show with his voice-over of the “Train announcer.” It was the hilarious voice of a senior citizen. Next, Benny spoke about how they would go on live shows & showcase Maxwell’s “The galloping horse” and impress everyone. 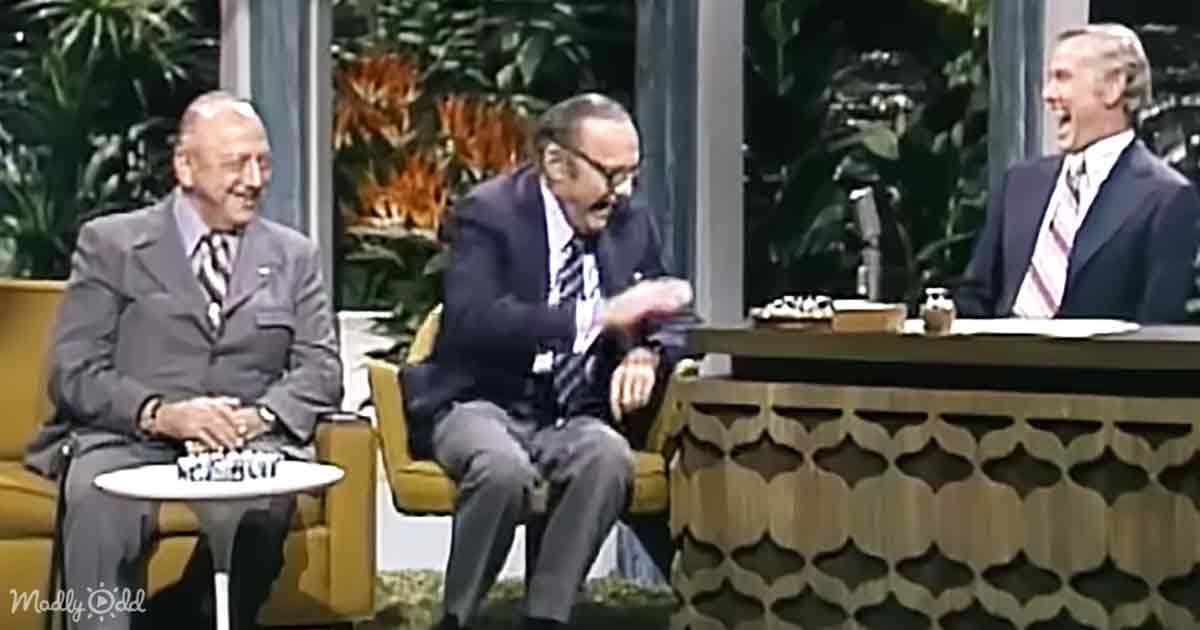 Benny said audiences would go crazy whenever Blanc performed (Maxwell, the cartoon horse) onstage. The duo even spoke about the work they did together. Benny remembered one instance where they decided to play a prank on Blanc.

They asked Blanc to perform a routine on an ‘English Horse.’ Everyone expected Blanc to ask more about the performance and the character. But he did not ask anything and performed the whole routine in one go. The audience was hysterical. In simple words, Benny wanted to tell everyone that his friend was a genius artist who knew how to make people laugh. 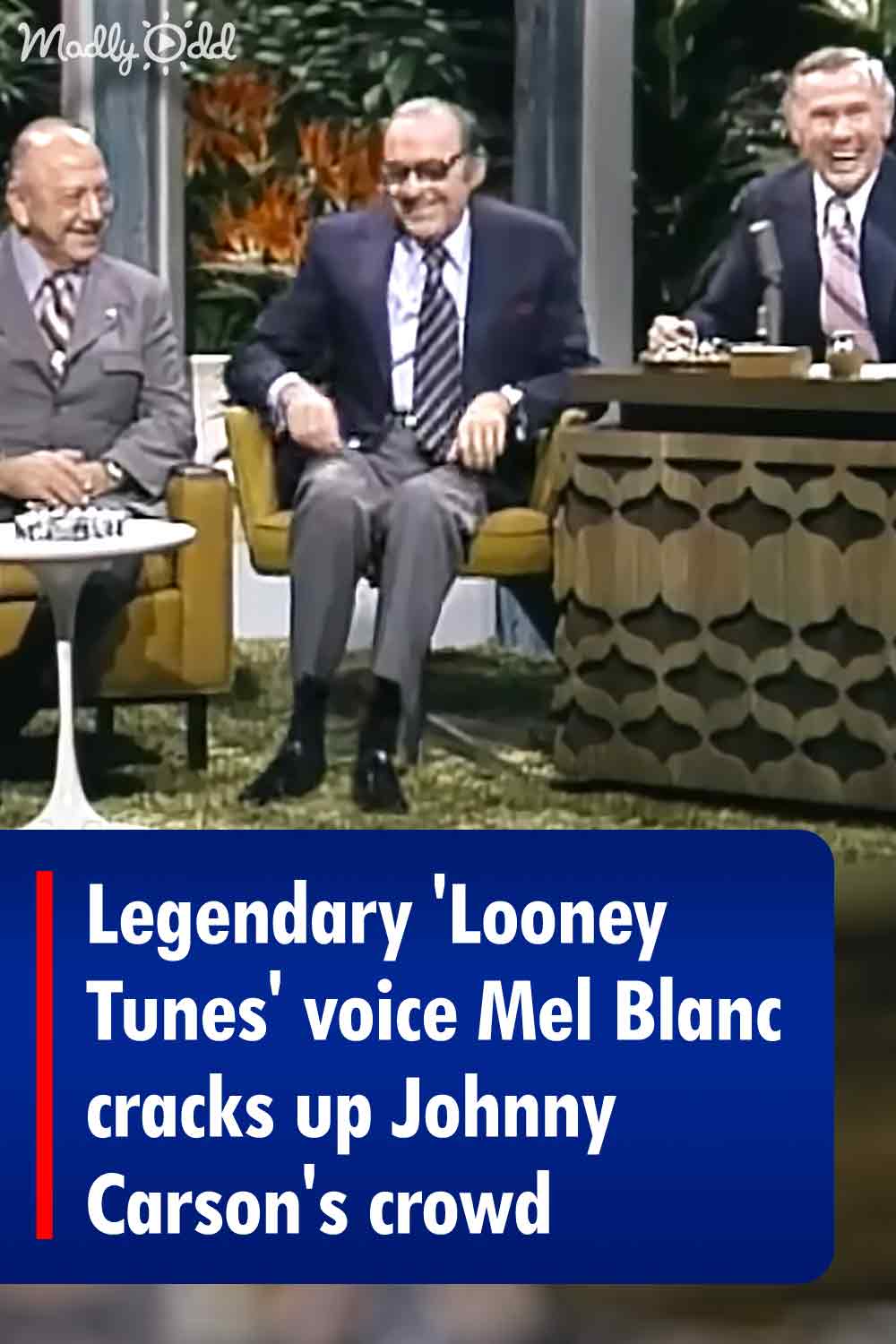