LEGO has been used for a host of different things over the years, but we venture that this is the first time that it has been used in the world of medicine. Thankfully, there is a first time for everything, ensuring that a severely injured box turtle who was found wandering around in Druid Hill Park Baltimore, had the time and space that it needed to recover.

The unfortunate terrapin had severe fractures to the underpart of its shell, known as the plastron, which would greatly inhibit its ability to move and heal. Fortunately, the innovative employees at Maryland Zoo stepped in to help, crafting a ‘turtle wheelchair’ out of LEGO, plumber’s putty that gave it back its freedom of movement. 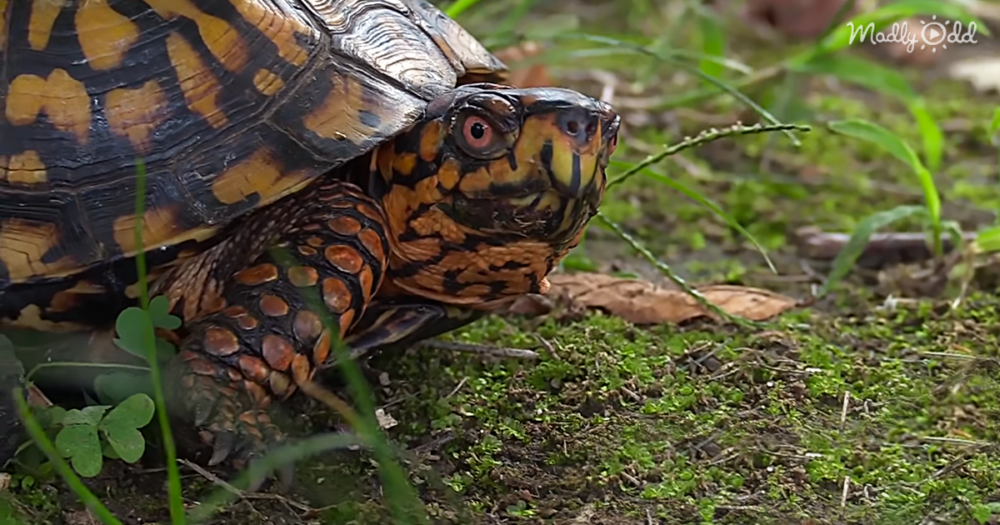 Box turtles are indigenous to North America. They usually live on land, although like many terrapin species, they’re also comfortable in the water. They usually eat worms and other invertebrates and have a unique hinged shell that allows them to protect themselves and keep potential predators out. Box turtles are popular pets due to their docility and relative exoticness.

Thanks to the clever staff at Maryland Zoo and some ingenious LEGO work, this cute critter should be fully healed and able to move normally in absolutely no time.

STORY OF THE YEAR. At the @marylandzoo They’ve used #Legos and plumbers putty to create a miniature wheel chair to help this turtle heal, after suffering severe fractures under its shell. #wbal pic.twitter.com/4AQWwzU5XT 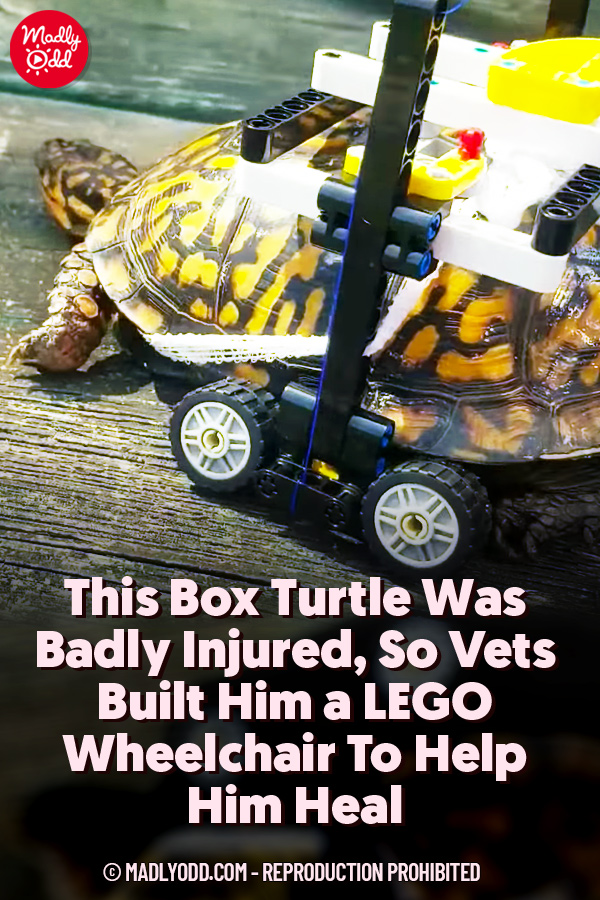