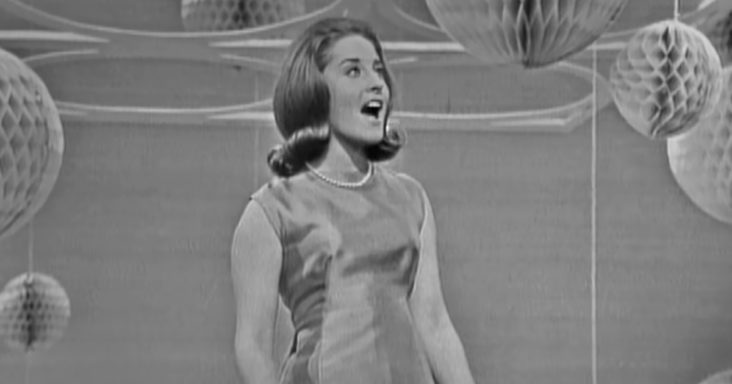 Ed Sullivan brought so much talent to America’s living rooms over the years. Some of the talent was so young and amazing, like 17-year-old Lesley Gore, who sang on the show in 1963. 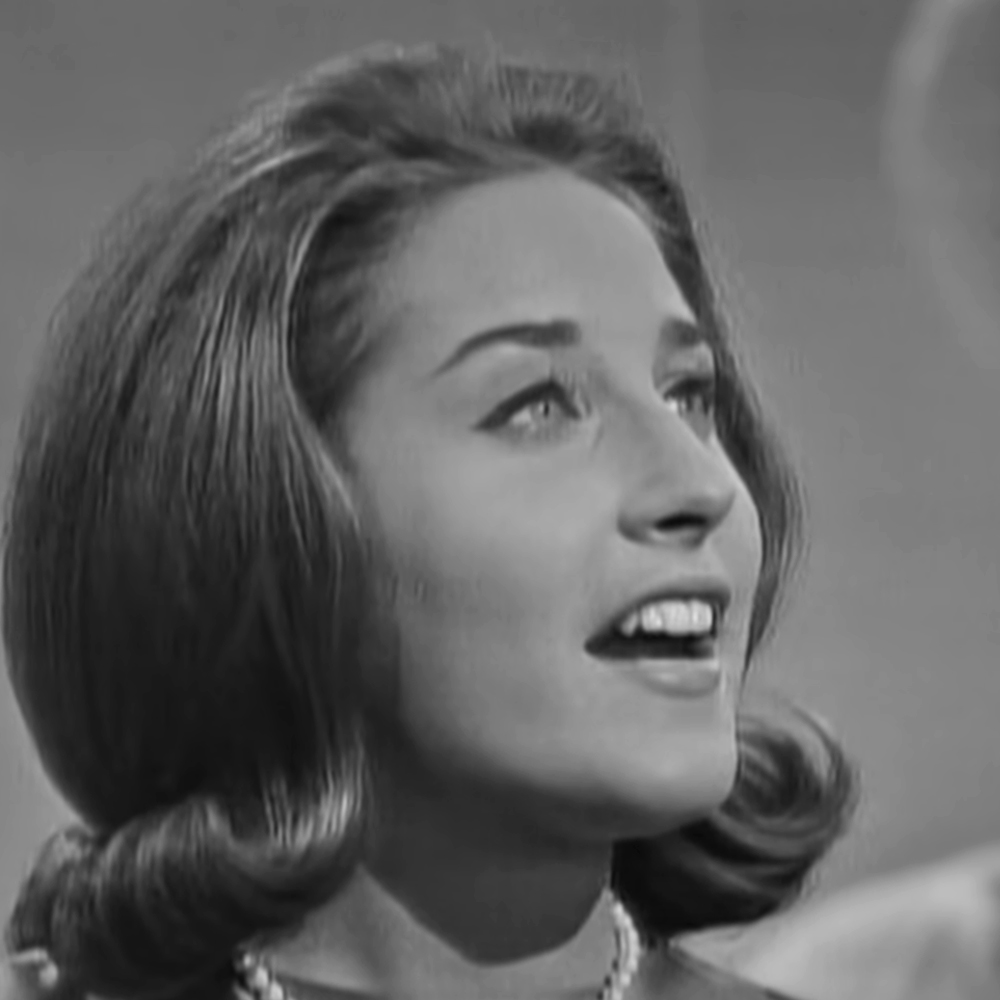 Dressed in a full-length gown with her hair perfectly done, Lesley sang a medley of her two big hits, ‘It’s My Party, and I’ll Cry if I Want to’ and ‘She’s a Fool.’

Her vocal performance was exceptional. Many commented that her live singing was even better than the recorded version. Lesley conveyed the emotions of each song with her voice and her eyes. 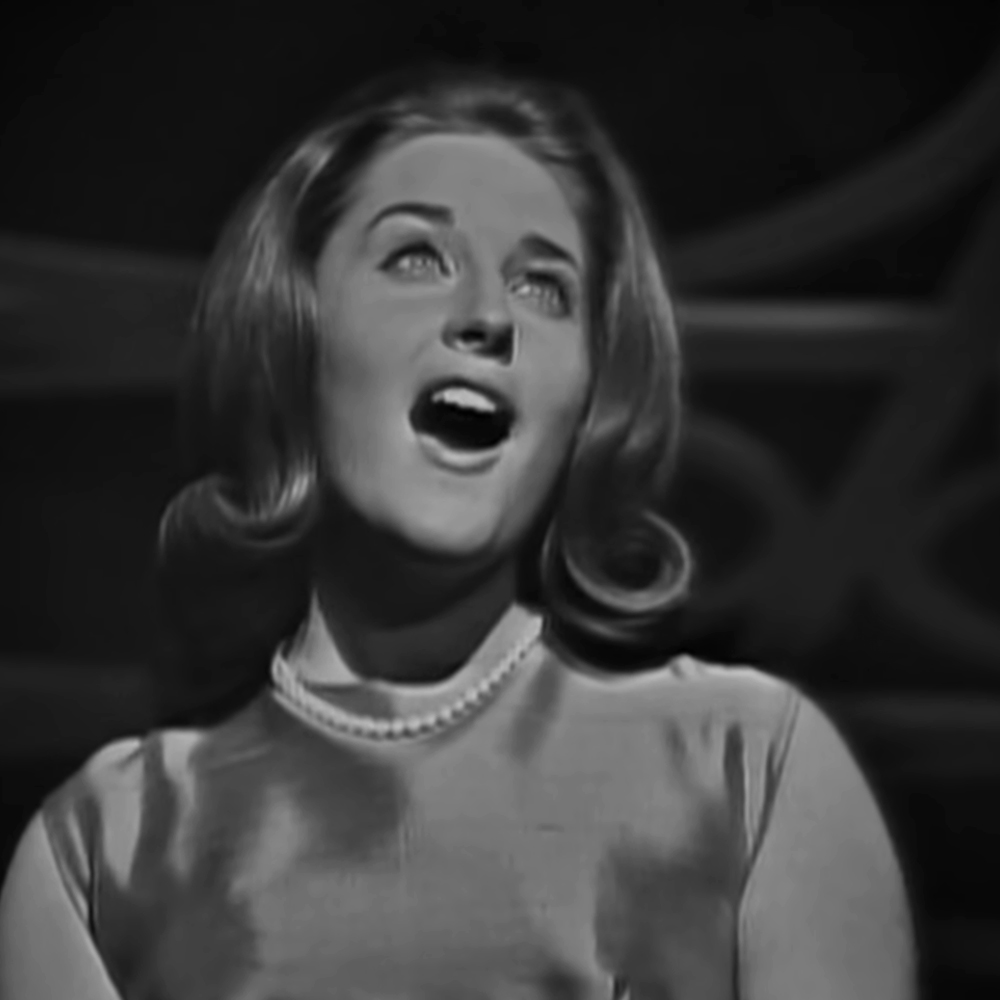 Lesley was a teen star, beginning her career after she was discovered by the legendary Quincy Jones. ‘It’s My Party’ had instant success, charting at number 1 and selling over 1 million records.

Lesley was still in high school and released more hit records, including ‘You Don’t Own Me,’ which became a feminist anthem in the 60s. Her music was often referred to as ‘Bubble Gum Pop,’ and it was some of the most successful songs of the era. 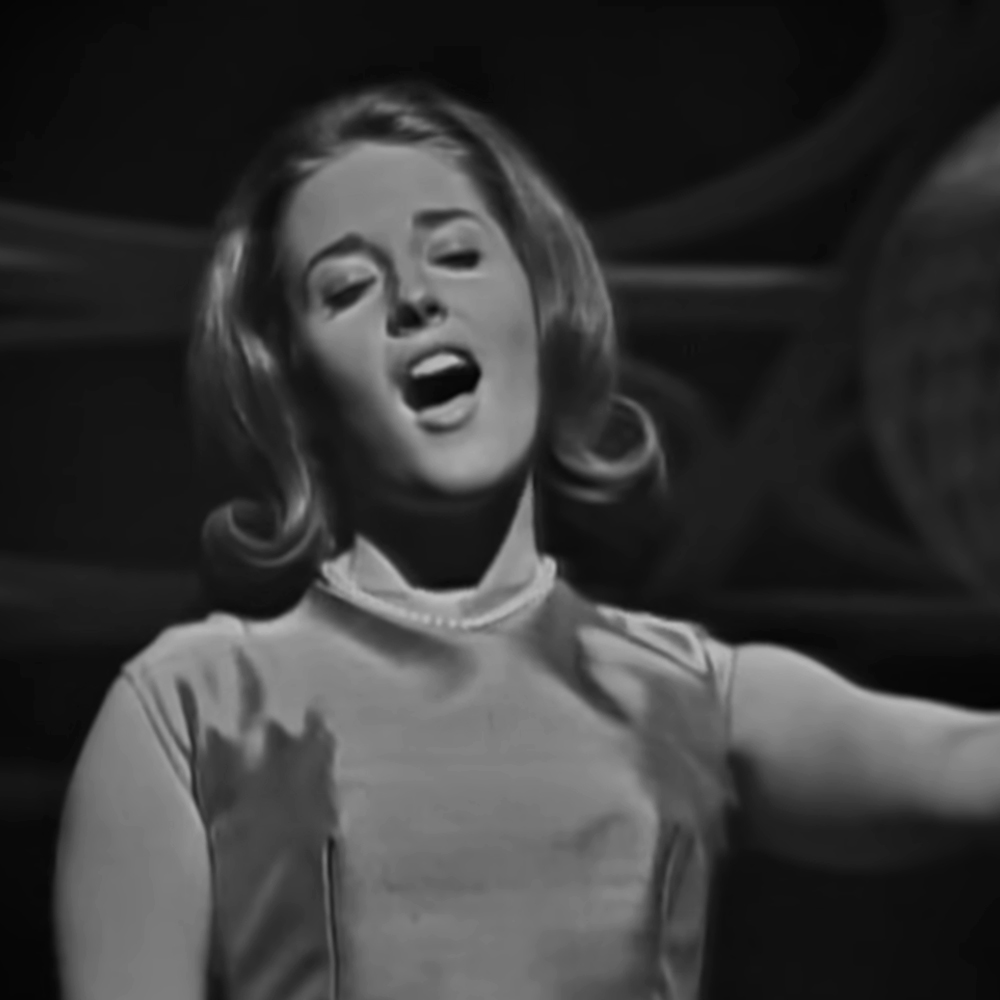 ‘It’s My Party’ is one of the few songs in history to spawn a sequel hit from Gore titled ‘Judy’s Turn to Cry.’ Lesley was on the charts just behind the Beatles, ‘I Want to Hold Your Hand.’

Lesley is a fantastic female vocalist who rose to stardom in her junior year of high school thanks to her appearance on ‘The Ed Sullivan Show.’ A truly timeless talent that can be appreciated again and again.