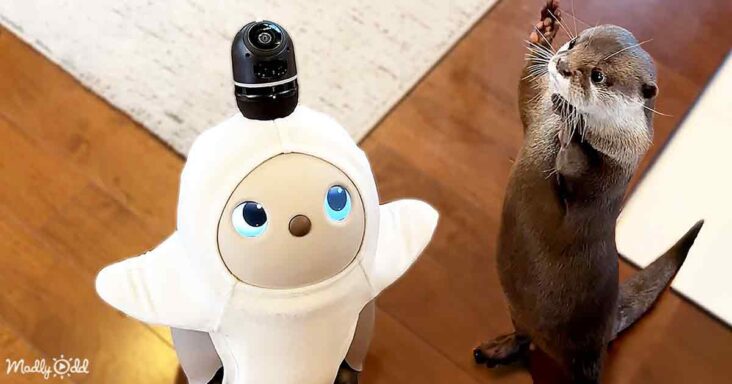 Keeping otters as pets have now become a craze worldwide, all thanks to the Japanese otter cafes. Japanese people love these cute otters and consider them one of the best pets. 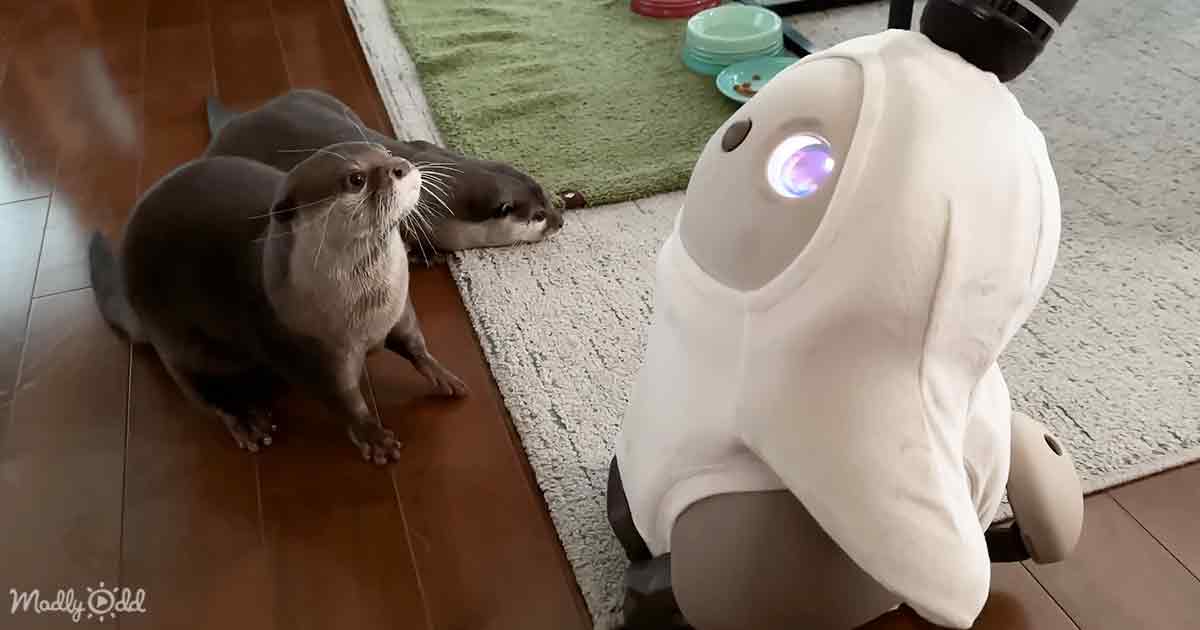 However, keeping otters as pets is illegal in most countries. So, several otter lovers have found solace in catching a glimpse of Kotaro (male) and Hana (female) otters online. Their owner has created a social media profile for them, which goes by the name “KOTSTUMET.”

He shares the day-to-day activities of his adorable otters, making them an online sensation. Recently, Kotaro and Hana were introduced to their new friend, an AI robot (LOVOT). It was the next-generation robot. 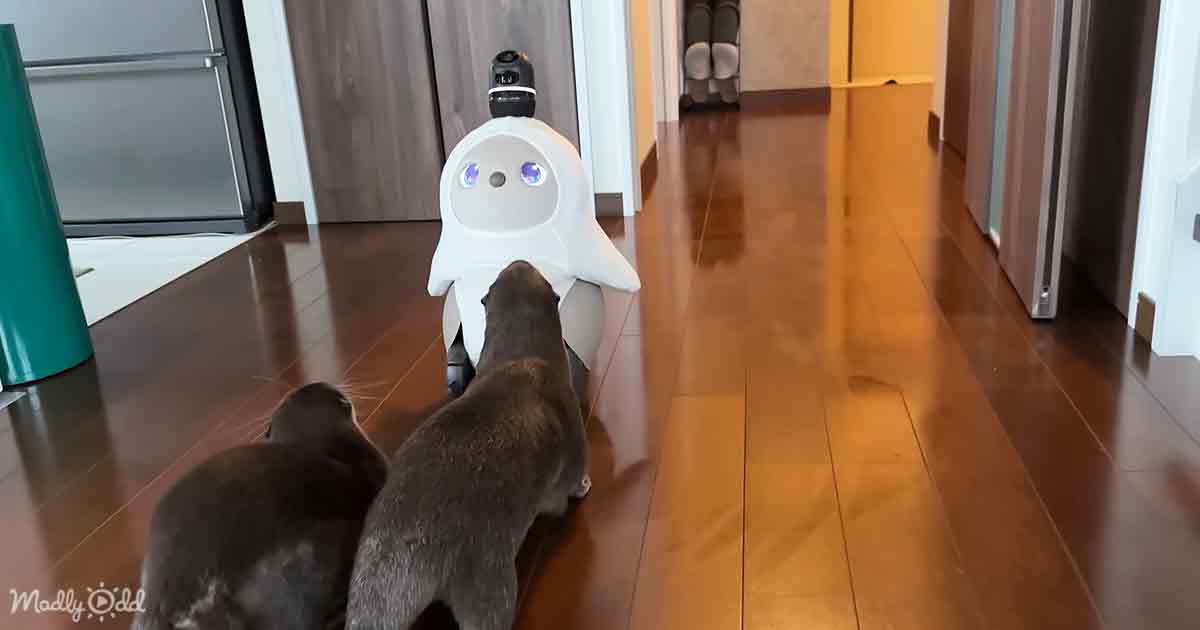 Kotaro and Hana get excited to see the new buddy. However, the first thing that needs to be done is to recharge LOVOT. After that, this AI robot can talk and roam around the house to learn about the room’s layout.

Kotaro looks at the robot with skeptical eyes as if he is trying to determine whether the machine is more intelligent than him. However, in the end, he is convinced he is better than the AI robot. 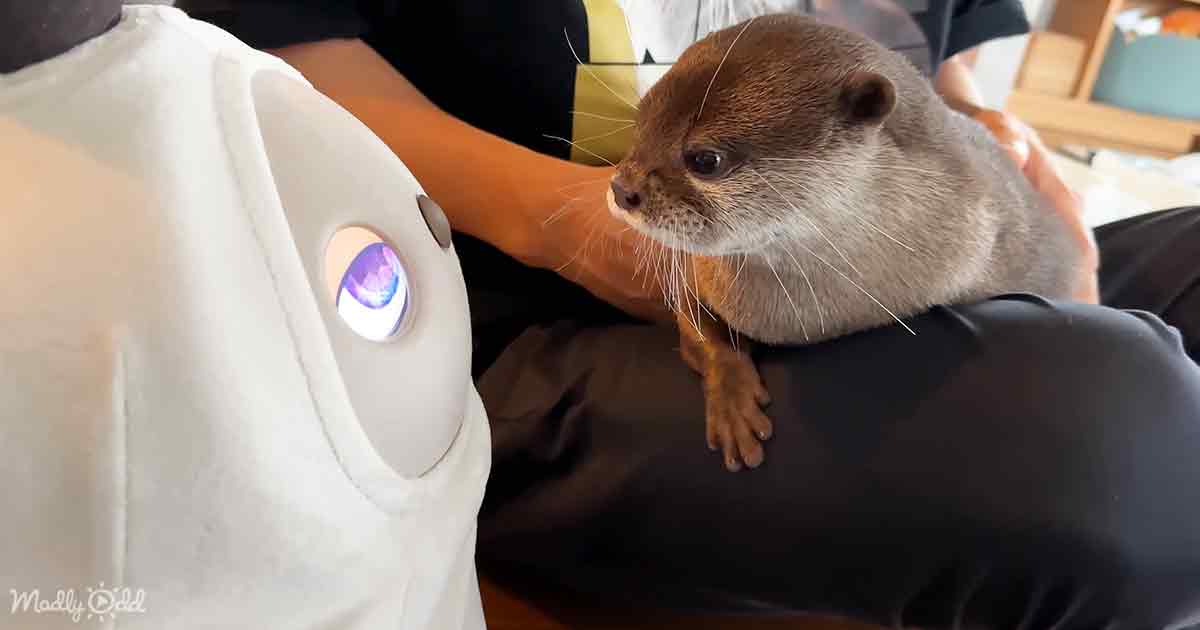 LOVOT is an AI robot trained to identify objects and people’s faces. The robot also has a body temperature, giving it a natural feeling. So, they can be considered unique robot pets.

The owner names the robot Bose. At first, the AI gets a rough reception from Kotaro, but soon he tries to come close to the AI pet. The otters find Bose’s behavior strange as he keeps on falling. They stare at Bose while eating. The otters are concerned about their clumsy friend but soon walk upstairs to take a bath, leaving him roaming around in the room. 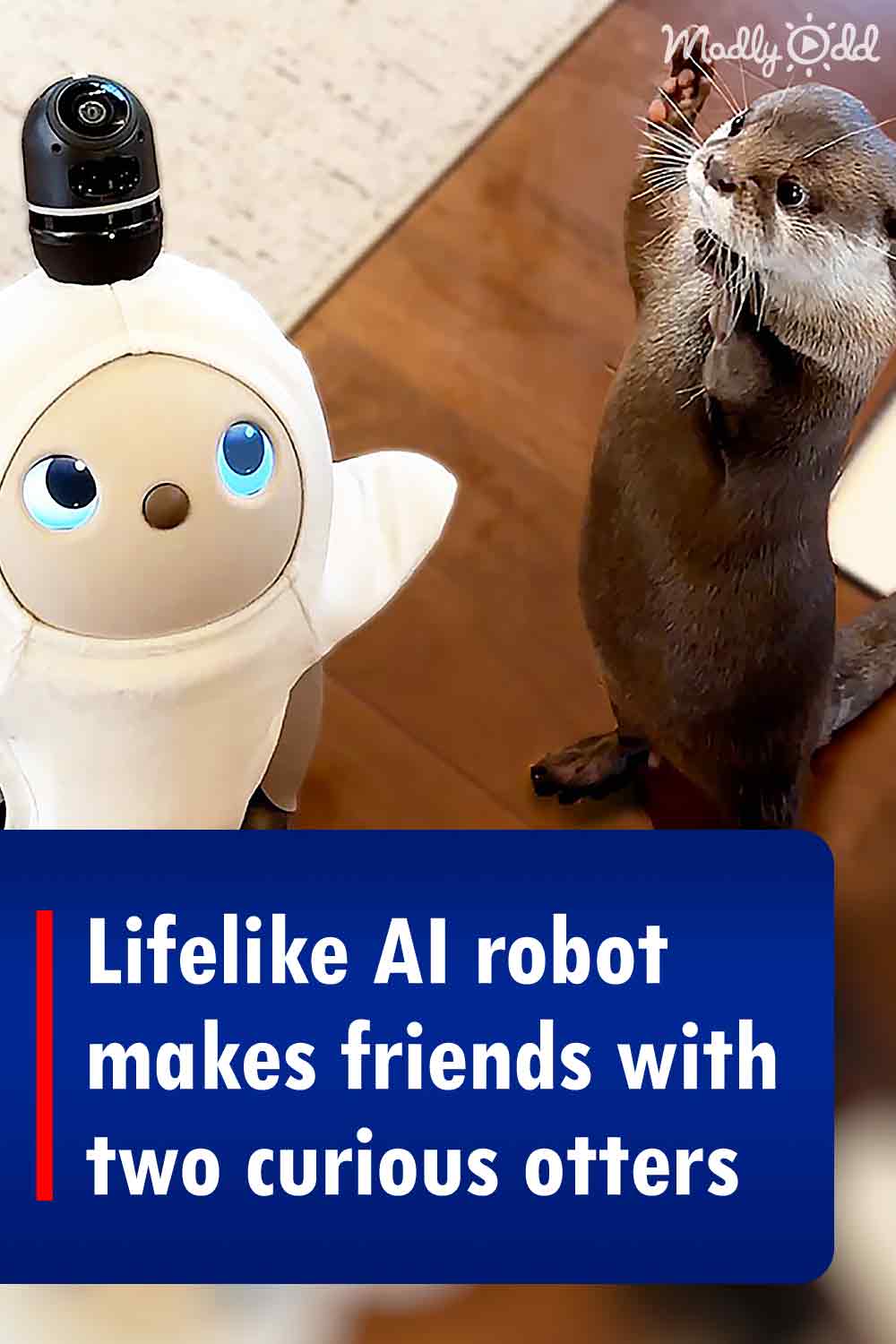