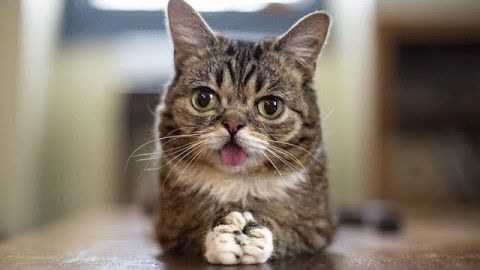 At first glance, Lil Bub is like every other cat. But looks can be deceiving. She is furry and cute (yes, I said, SHE — many think Lil Bub is a boy, but she doesn’t seem to mind.) But then you pay a little more attention to Lil Bub, and that’s when it hits you: this cat is nothing like other cats! Take a look at the video and you’ll understand.

Lil Bub is an American celebrity cat known for her unique appearance. She was the runt of her litter. Her pet dad, Mike Bridavsky, adopted her when his friends called to ask him to give her a home. 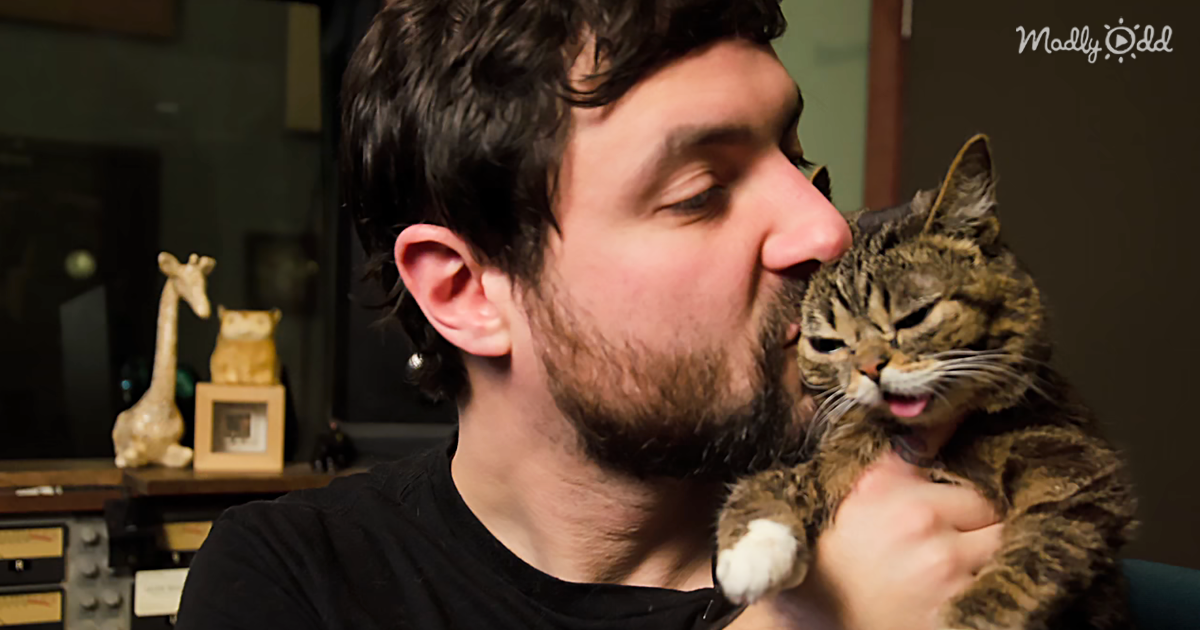 Lil Bub is very special, too. She never grew in any teeth which is why her tongue always sticks out. Something else that makes her different is that she’s got extra toes on each one of her paws. But what’s really special about Lil Bub is her energy. You can sense it just by looking at her.

Lil Bub was adopted, and her pet dad, Mike, is a firm believer that if someone wants a pet, he/she should adopt one. That’s how Lil Bub came to him, and she has changed his life forever. These two are great friends, and Lil Bub brings so much joy to Mike’s life as can plainly be seen in the video below. 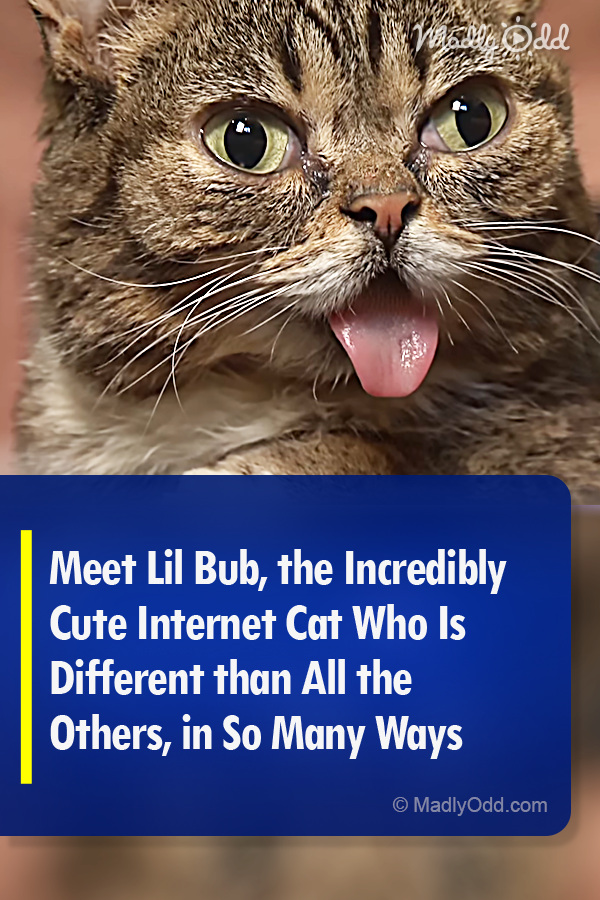