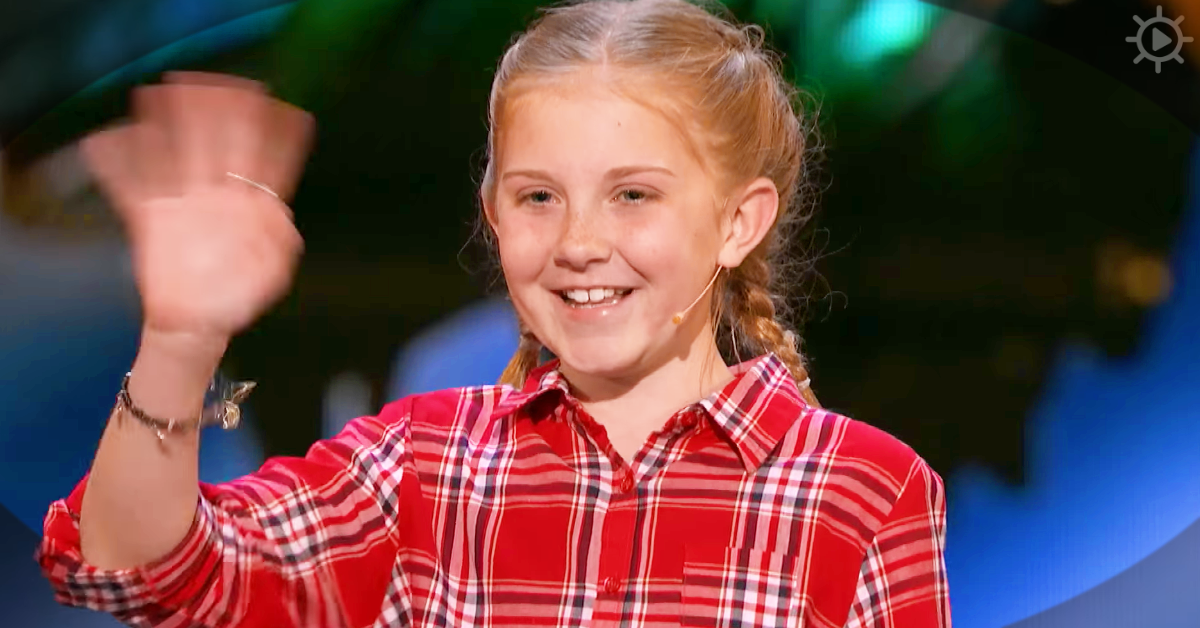 One of our favorite new contestants on ‘America’s Got Talent’ is the amazingly talented and adorable Lily Walker, who quickly got worldwide attention with her amazingly realistic animal impressions.

Who would have thought that making animal noises could win you fame and fortune? That’s what’s happened in the case of this young America’s Got Talent contestant who is winning the hearts and minds of viewers everywhere.

11-year-old girl Lily Walker from Behmen, Ohio. She learned to do animal sounds and impressions on her family farm and since then she has expanded her repertoire to include some fantastic creatures — and her impressions are uncanny! Some of the animals sounds she can reproduce include a horse, a rooster, a dog, and a horse, to name a few.

Lily is indeed a professional and consummate entertainer. Don’t be deceived by her young age or her charm. Her routine is flawless, and her animal impressions leave the judges and audience in stitches.

The new contestant earned four yes votes from the judges during her audition on America’s Got Talent, which aired on Tuesday (June 5). The show was an outstanding success due much in part to Lily’s incredibly unique performance. 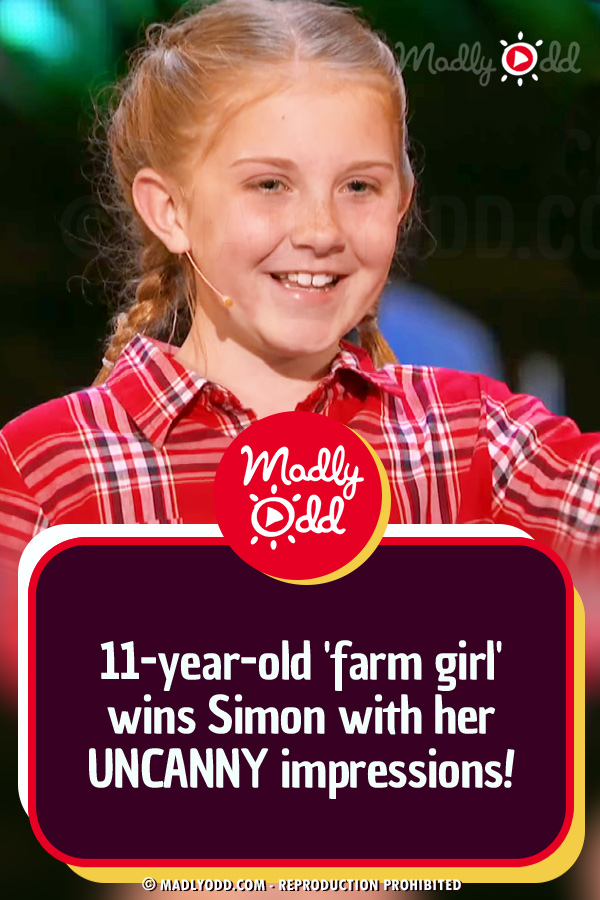