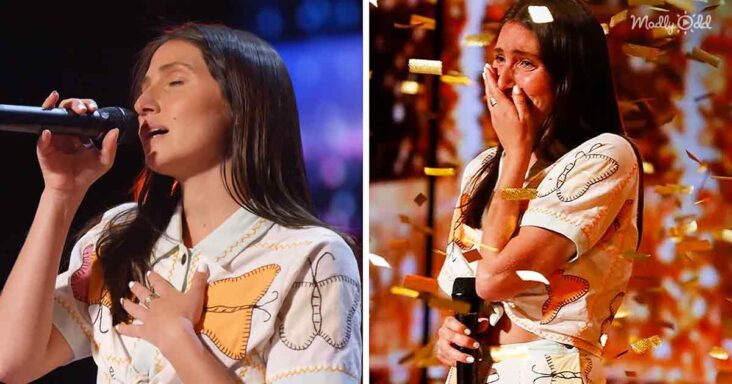 Taking the stage for Season 17 of America’s Got Talent was the incredible Lily Meola, who would attempt to stun the AGT judges and audience members with her original song, “Daydream.” 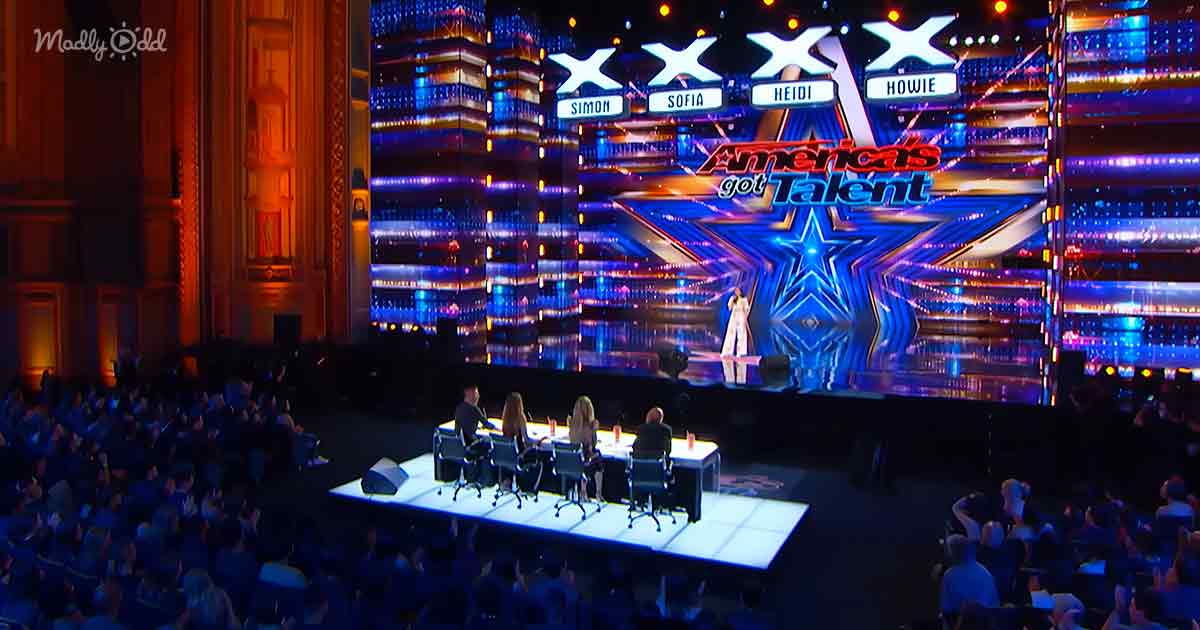 Previously released on her five-song EP earlier this year, Lily Meola would have an emotional conversation with judge Simon Cowell before her tearful performance that would set the mood for Lily Meola to shine. 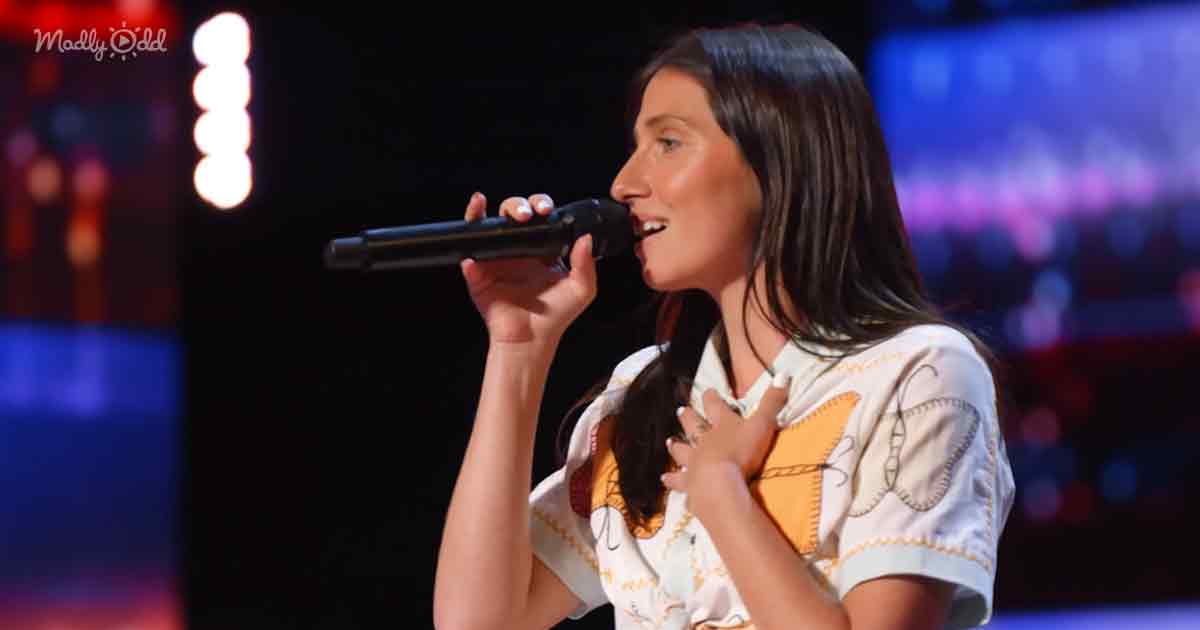 Sharing, “I wrote it [“Daydream”] at a time in my life when things were really beautiful, and I was essentially living my daydream.” Before the young performer would share that, her daydream would flip upside down. 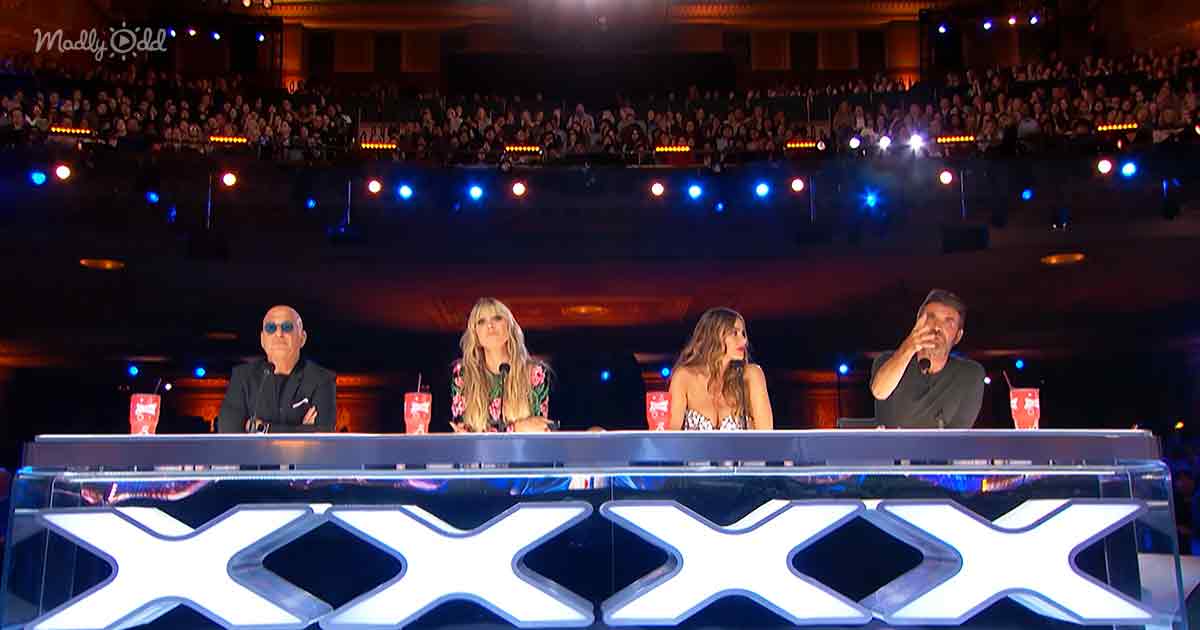 Following her mother’s cancer diagnosis, Lily Meola would step back from the music scene to care for her mother before her mother would, unfortunately, pass away due to her sickness.

These events in her life, Lily Meola would reveal, also push her to keep chasing after her daydream, which in this case has the 27-year-old singer-songwriter appearing on the grand AGT stage. 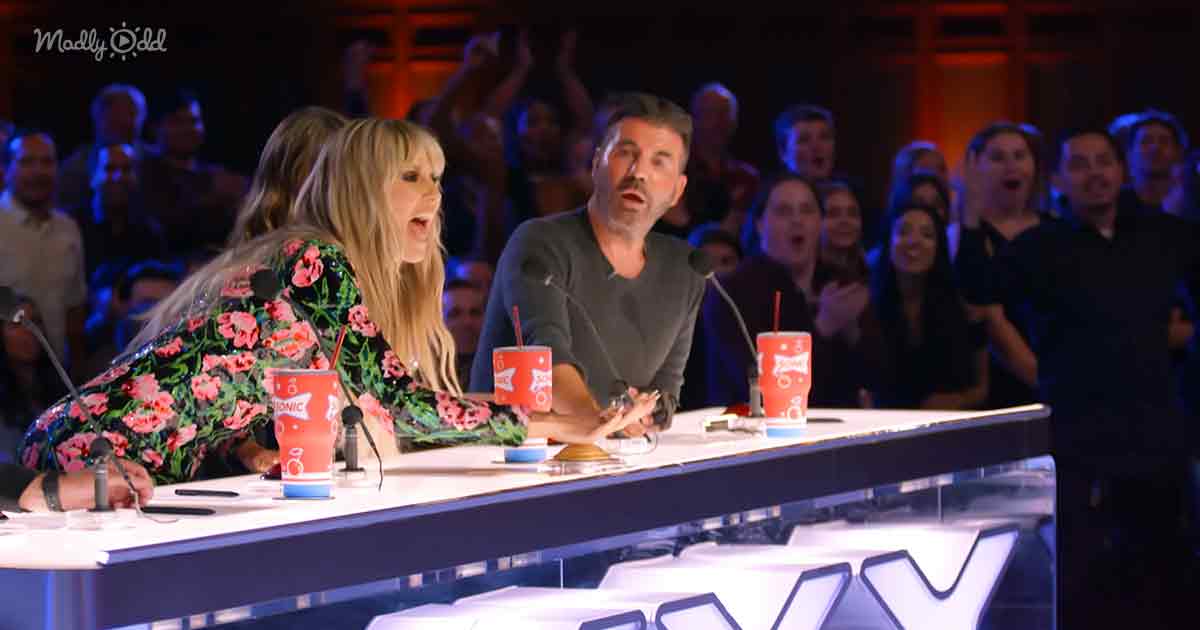 Following her emotional performance of her original song, “Daydream,” which would leave tears in the auditorium, Lily Meola would receive a standing ovation and great praise from the show’s four judges. 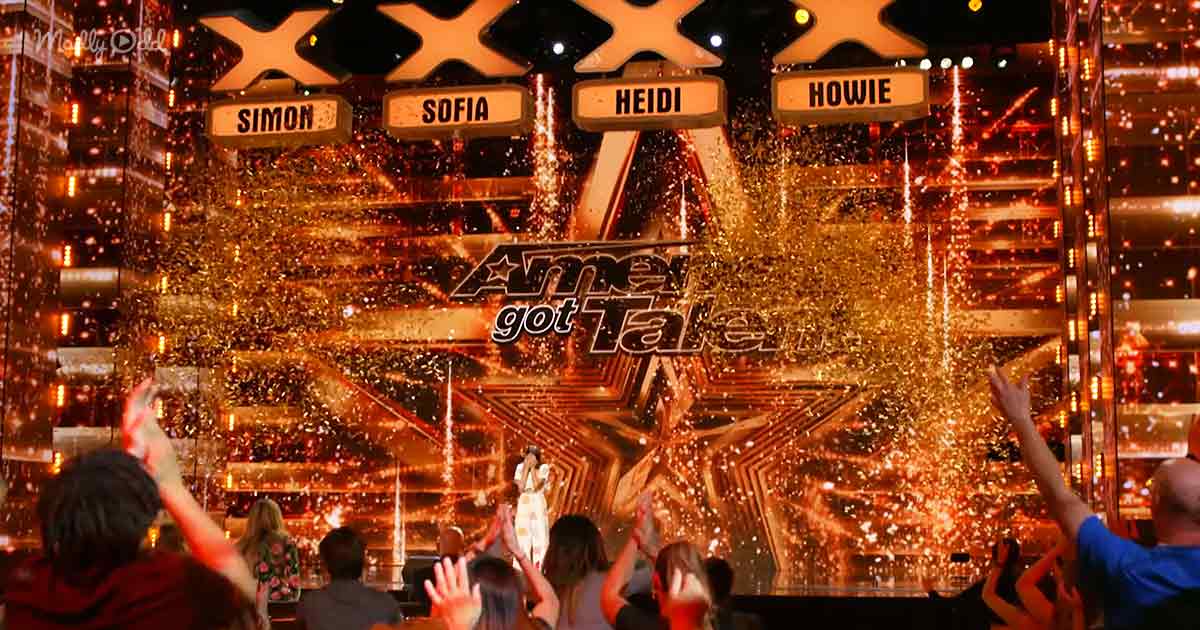 Moved by Lily Meola’s performance, Heidi Klum would present the “Daydream” performer with the golden buzzer meaning Lily Meola would instantly move on to the talent show’s live semi-final competition. A fantastic end and beginning for such a talented artist.