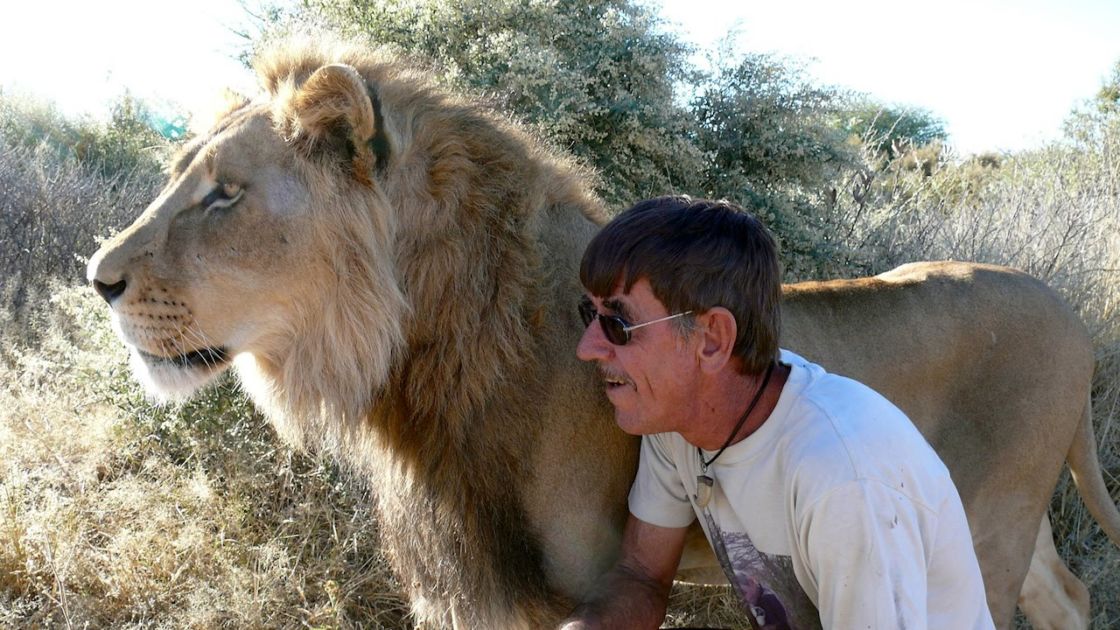 When we think of an encounter with a lion, the first thing that comes to our mind is that we have to run for our life, literally. But we never usually consider the other side of a lion. This is the story of the relationship between a lion, Zion, and his caretaker, 69-year-old Frikkie Von Solms in South Africa.

We have read that ‘the 69-year-old has taken care of the friendly lion since birth after he was removed from his mother’s care. The cub needed constant feeding every four hours, and the pair even shared the same bed. Eleven years later, and the bond between the surrogate father and son is stronger than ever.’ 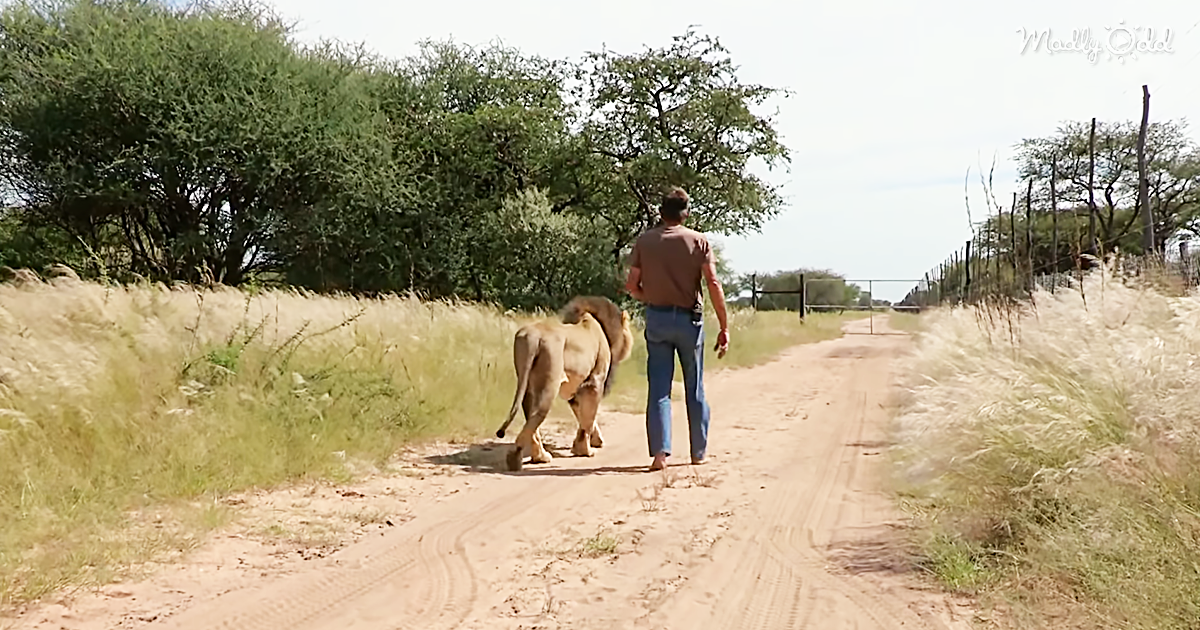 Zion was separated from his mother at a very early age, but in Frikkie, he found a friend, philosopher, and guide and stayed with him all through.

Zion obeys his master, hugs him, and they share a bond that is difficult to express in words. Yes, the idea might sound a little weird, hugging a lion, but it is indeed a beautiful friendship. 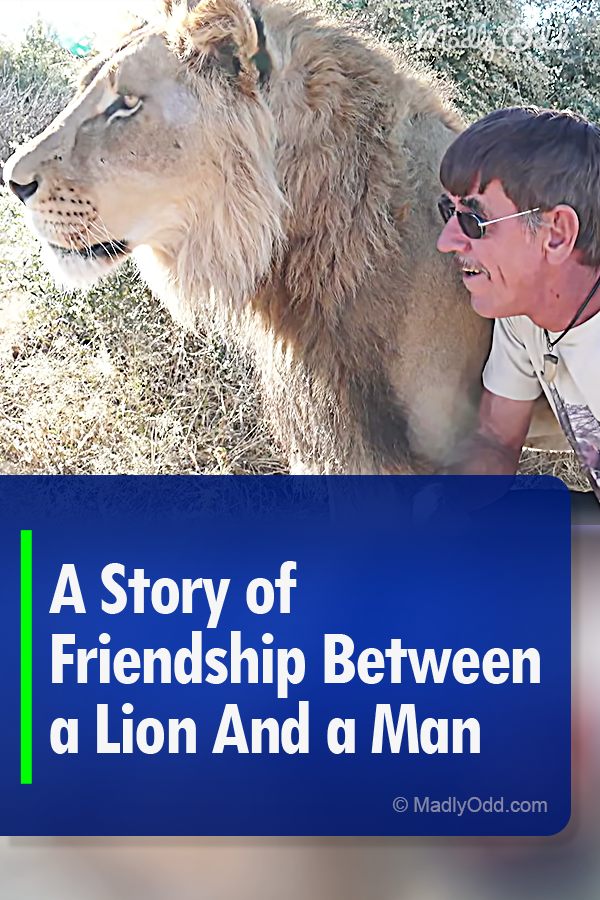