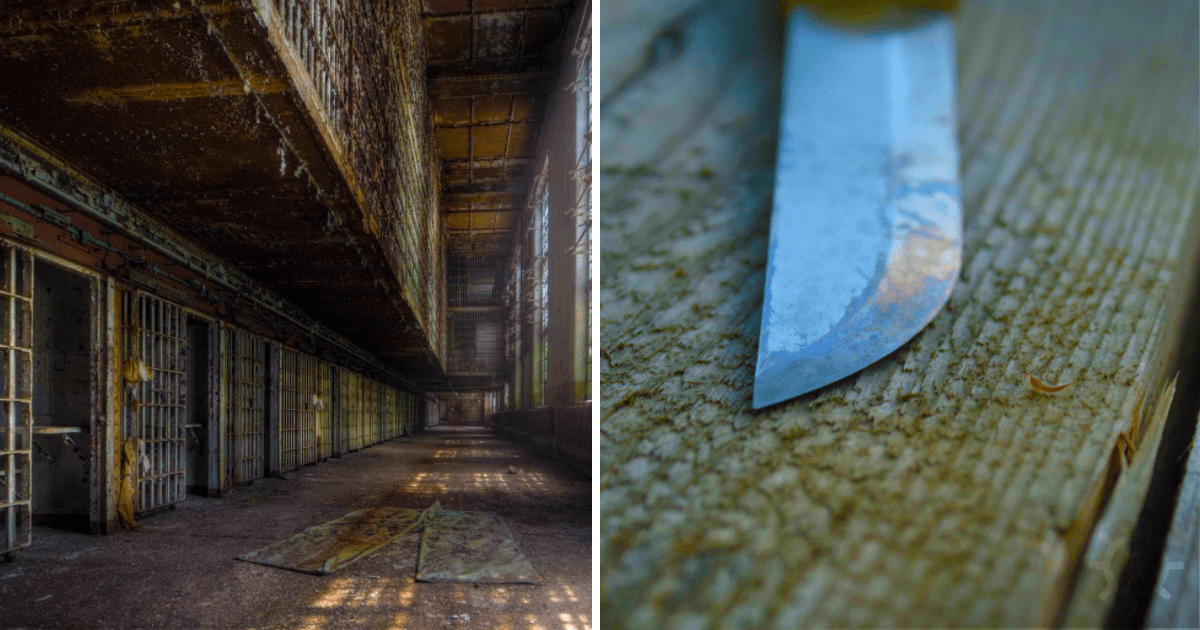 An incident that happened in the small village of Qumbu in South Africa’s Eastern Cape Province has made news all over the world. It all began when a 56 year-old woman heard something no mother wants to hear: her daughter was being raped. After hearing this terrible news from a friend who’d been tipped off, she was out the door, intent on saving her daughter from the assailants.

The frantic mother found her daughter being gang raped by three men in an abandoned house. Without hesitating, she grabbed a knife that happened to be nearby and started stabbing the rapists. Two of them were injured and the third died of his wounds.

It looked like the this mom who’d done what had to be done to save her daughter was going to be facing prosecution for murder and attempted murder. That would be the normal legal procedure in a case like this. However, the idea that this woman might end up going to jail for defending her daughter really struck a nerve with people. She soon became a popular heroine, known as the “Lion Mama.” There was even a crowdfunding campaign that raised about $10,000 toward her legal costs.

Justice prevailed: prosecutors dropped all charges against the Lion Mama. According to her lawyer, the crowdfunding money will instead be put toward trauma counseling for both mom and her daughter, as well as other expenses related to their well-being. The Lion Mama greatly appreciated the public’s support: “I felt like an old baboon that has no friends, but today you showed me I have people and that I was not alone. Thank you.”

What are your thoughts about this case? Are you glad the Lion Mama isn’t facing any jail time? Let’s hear from you in the Facebook comments. Don’t forget to like and share!