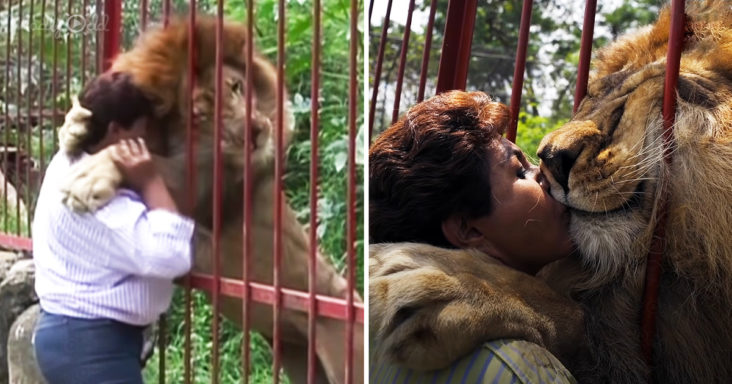 We usually think that animals don’t have a long-term memory in remembering their childhood friends after being separated for a long time. Especially when we are talking about human friends.

However, there are lots of stories and footage online proving that claim to be untrue. Animals, like humans, have emotions, and they will never forget their friends for the rest of their lives.

Jupiter, a rescued lion, is one of the most famous proofs that animals remember. No matter how long it has been or how far they have moved from their human friends. 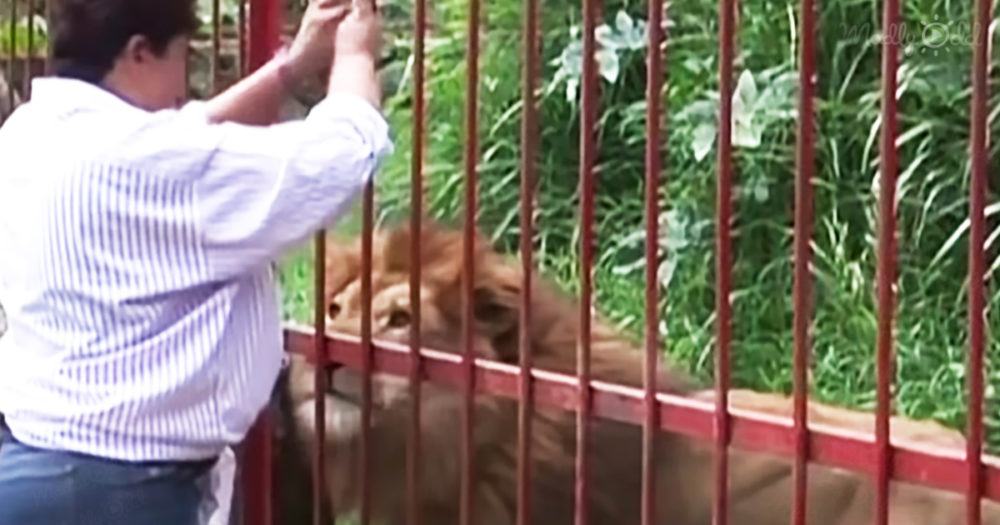 After being rescued, Jupiter was brought to a rescue sanctuary where he was given the best care under his human mom named Ana Julia Torres. The two have the best time of their lives inside the shelter.

However, their happy moments suddenly ended when the environmental agency announced almost 200 animals from the shelter into another location.

That includes Jupiter. As sad as it was, Ana didn’t have a choice but to let his lion friend move. Unfortunately, the relocated area was not as healthy as it was in the last sanctuary.

Ana soon finds that Jupiter has become sick, so she does all she can to convince the agency for Jupiter’s return. At the end of the day, Ana won the battle, and Jupiter was sent back to be with his human mom once again.