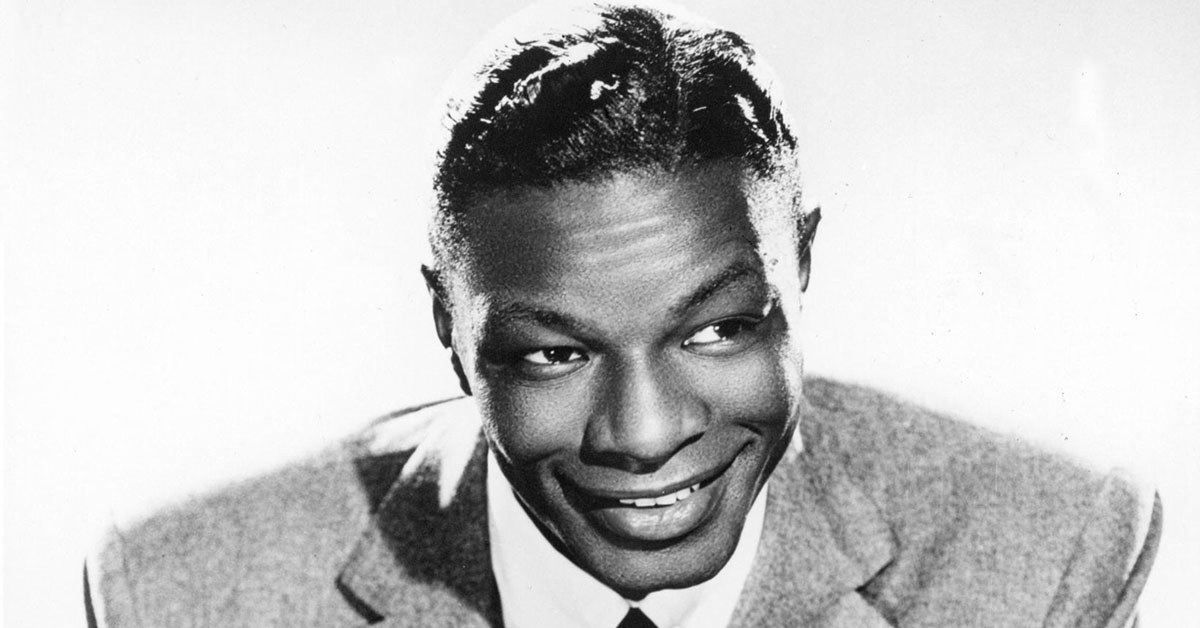 There are only a few Christmas songs that have been etched into our memory because of the quality of the singers. The great ones can take you to a particular place and time with their singing skills.

Just as some people were born to sing, some songs have been conceived to reach their greatness when sung by a particular singer.

“The Christmas song” was a song made famous in 1961. This has been such a typical song that it continues to gather likes, shares, and fans around the world. The very first time I listened to it, I was probably around seven years old. It was Christmas time, and I was opening my presents. Nat King Cole sang it like no one indeed can.

Oddly enough, this also was a favorite song of my parents. The fact that it had crossed so many age groups was something extraordinary. There aren’t that many songs capable of that. My parents had it on an old LP. As soon as the CDs started coming out and I was old enough to work, I got it for them on a CD. My dad would listen to it for hours. That CD had many other great songs, but the Christmas song was the crown jewel.

This song has been covered by quite a few artists, like Ariana Grande. Her video cover is filmed in a studio, where she is singing alongside another singer called Liz. The music starts playing, and as Ariana starts singing the song, she can convey the warmth and magic that the song was conceived with.

There have been many other singers, mostly amateurs that have covered this Christmas classic song. Even though they all sound incredible, it will not match the simple and yet masterful singing of Nat King Cole.

This is one of the things that I would invite you to not take my word for it. Grab a pair of headphones or turn the music up while you make the Christmas spirit flow into your house. 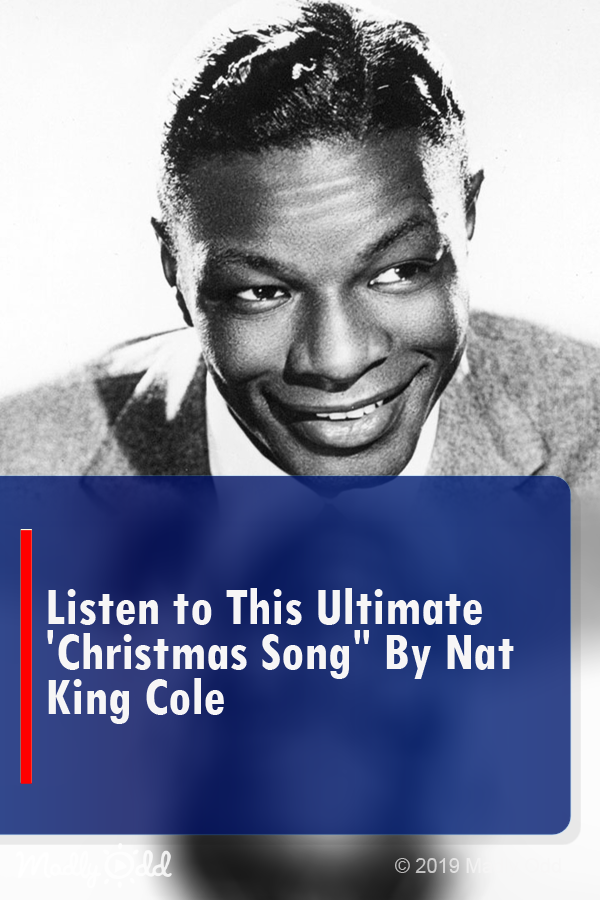