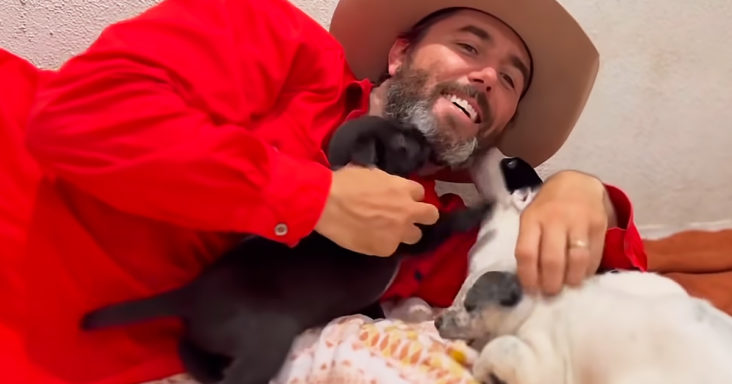 Sometimes life surprises you! Rarely is the surprise as exciting as receiving a litter of adorable puppies. Imagine being asked to rescue 9 cute puppies. It’s a tough job, but somebody has got to do it. 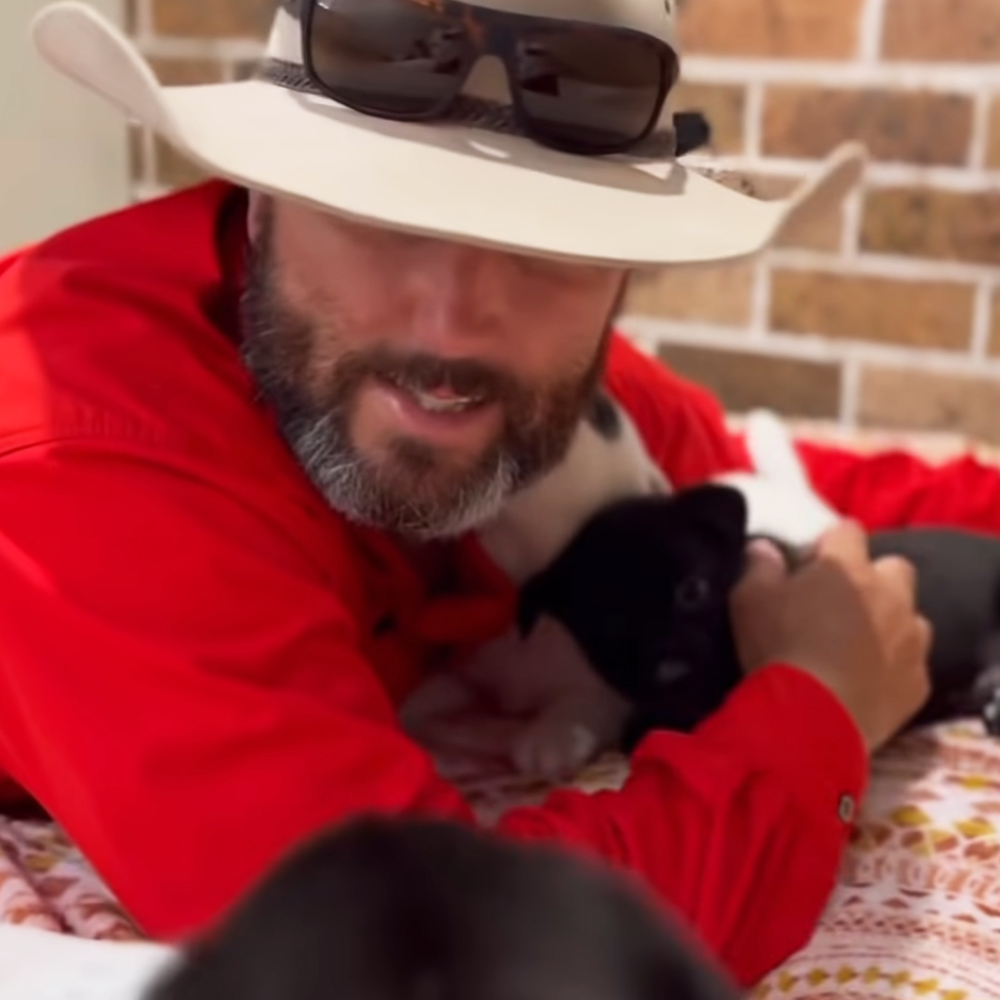 These pups needed to socialize and be exposed to as many things as possible since they were only 5 weeks old. In the video clip, you can see that some are shy, and some are more playful. Yet, they’re all adorable!

The puppies’ mother had never been a parent before, and she began snapping at them. So, they had to be removed from her for their safety. These types of things occur when there are accidental litters and backyard breeding. 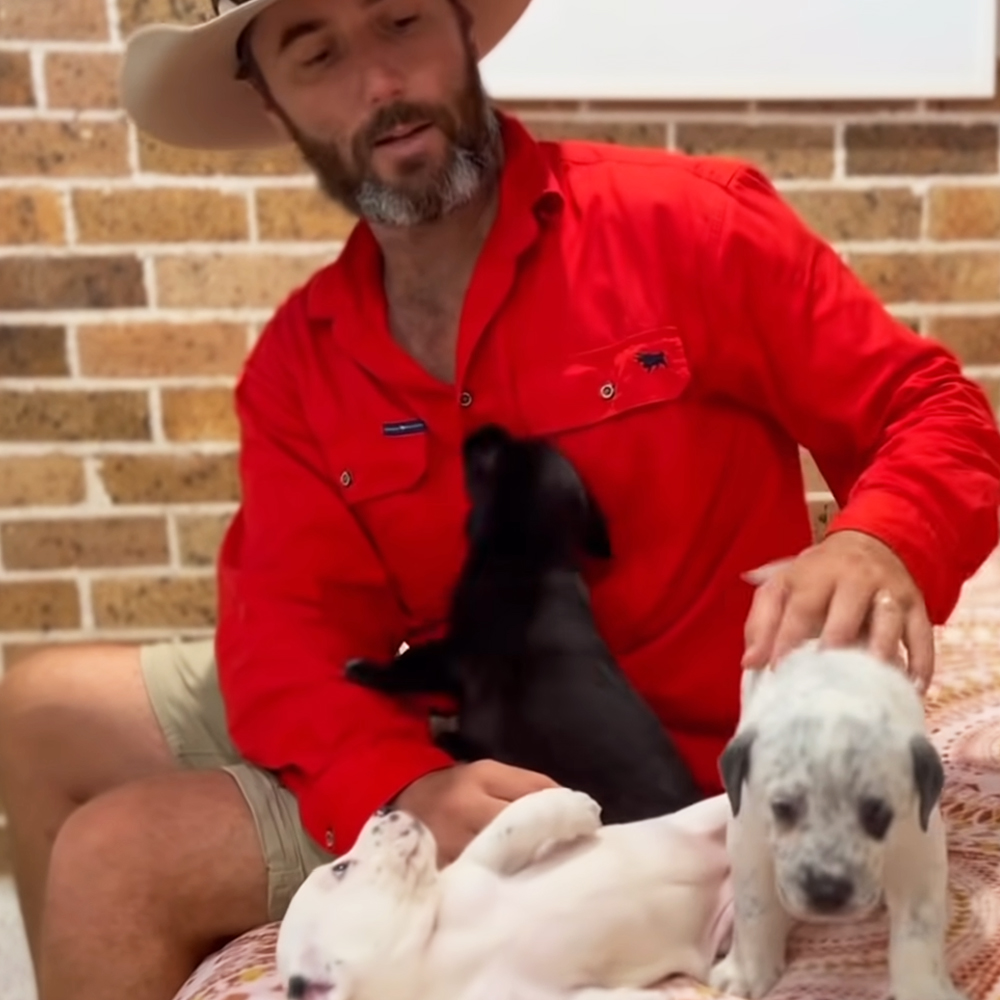 Backyard breeders produce dogs on their own property. Many breeders don’t possess the knowledge needed to care for the puppies properly. This leads to health problems and poor socialization for the newborns.

All the puppies in this clip are black and white in color. They each have their own unique spots or shading, which help identify who’s who among the 9 playful characters. They are seen rolling around with each other and play-fighting on a bed. 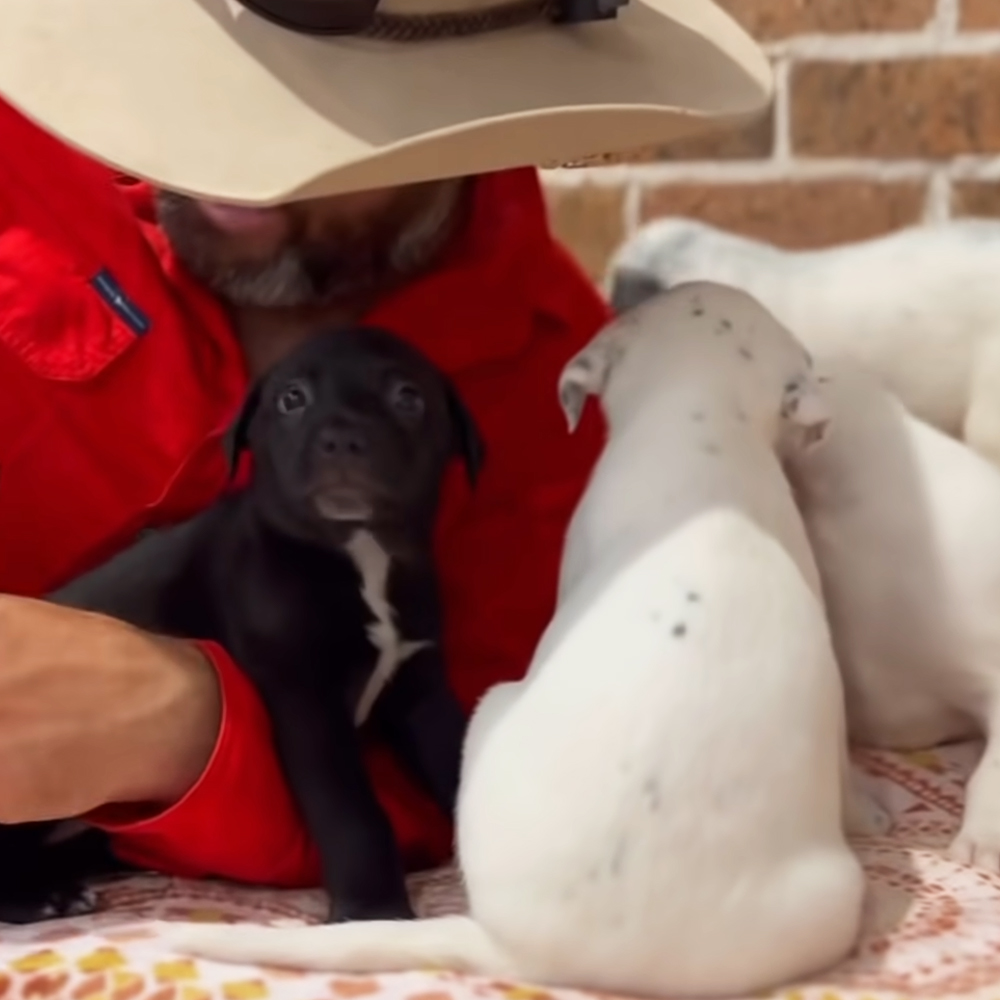 These cattle dogs are typically good family dogs, and they do good with children if they are raised as members of the same household. However, they can grow to be a little more aggressive than desired with nipping and biting.

That aggressive side isn’t on display in this video, though. This is a massive dose of cuteness that leaves you saying, ‘Awwwww’ throughout the entire video. Watch these puppies and try to resist the urge to foster one of them!