Little Jake Boone has become an internet celebrity with his life lessons and thick southern drawl melting hearts across the internet. It’s as though he’s learned some valuable lessons from living a hard life even though he’s only a few years old.

At some point during his adorable ramblings, his family decided to start filming Jake go about his day, and boy, are we glad they did. Jake is absolutely unabashed about sharing his pearls of wisdom with the camera, and the internet is loving it.

At the age of three, Jake won $10,000 from America’s Funniest Home Videos. It was a video of Jake writing down things his mother needed from the grocery store even though he didn’t know how to write yet. 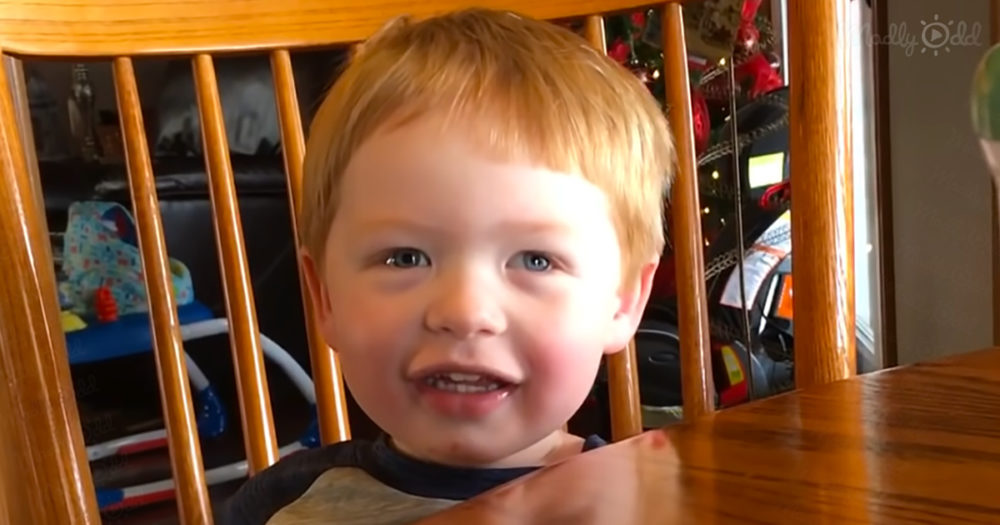 Jake’s family decided to share his personality with the world and created a Youtube channel called “Life According to Jake Boone.” Needless to say, the channel is doing exceedingly well with over 35K subscribers and a Facebook page with over 700K followers!

In an interview with their local news station, WBKO, Jake’s mother said, “He’s like an old person in a little person’s body. He says some of the funniest things. And he’s really a sweet kid. He has a good heart.”

If you’re wondering where Jake gets all his wisdom from, it’s from his grandparents, who visit quite often. In fact, it is usually his “grammy” who is filming. She’s the one who’s talking to him from behind the camera when he says, “I’m poor, ain’t I?”

Jake is talking about “going to work at the barn in his flatbed truck” when he comes to that conclusion, but it doesn’t really seem to sadden him, and after a moment even says, “No, I ain’t poor.” As a matter of fact, he does have his very own miniature flatbed truck!