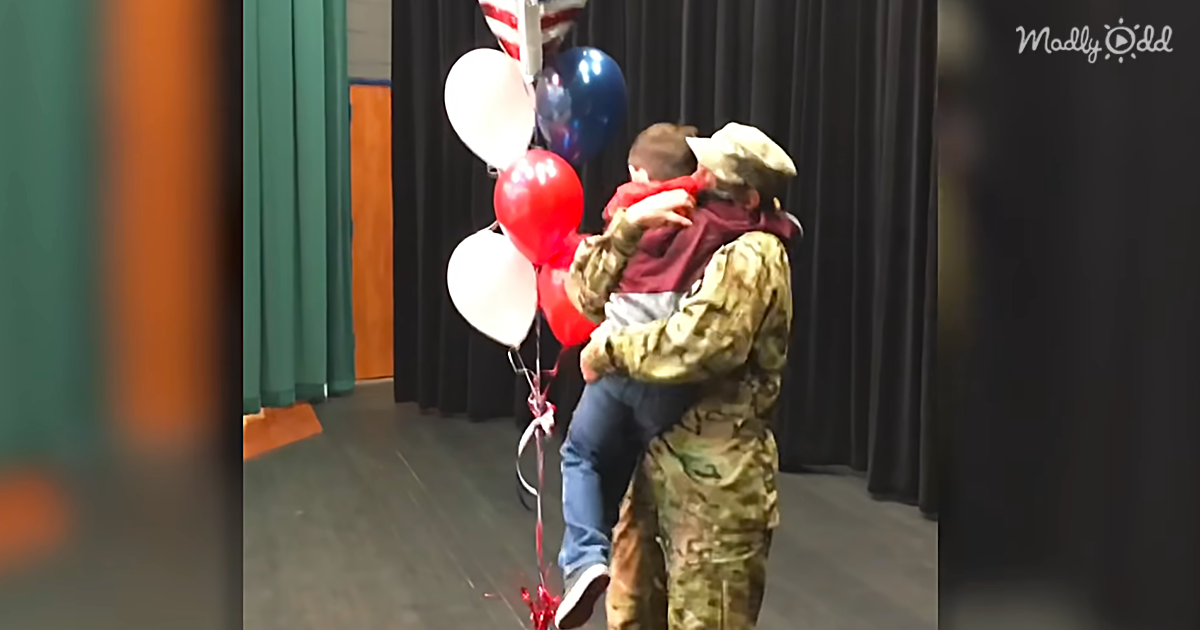 Denise Sanders holds a position Chief Warrant Officer 3 and had been stationed in Afghanistan for the last six months, where she is responsible for operating an Apache 3 helicopter. Denise has a little boy Aiden, who goes to kindergarten. He has been distraught since his mother has been away on duty. To him, six months feels like years.

One day, during recess Aiden’s teacher announces that an award ceremony will be taking place. The teacher sets up the stage and announces that all children, but especially one boy, has been working particularly hard, and was going to be rewarded for his work. She asked him what his one wish would be. He says that he wanted his mom to come home.

The teacher hands him something that his mom had with her. The teacher asks him, “How do you think that got here?” Innocently he replies, “I think the Postman mailed it back.” The teacher then says, “let’s make Aiden’s wish come true.” She makes him close his eyes and repeat his wish. The curtains behind him open. When he is asked to turn around, he sees his mom and embraces her. 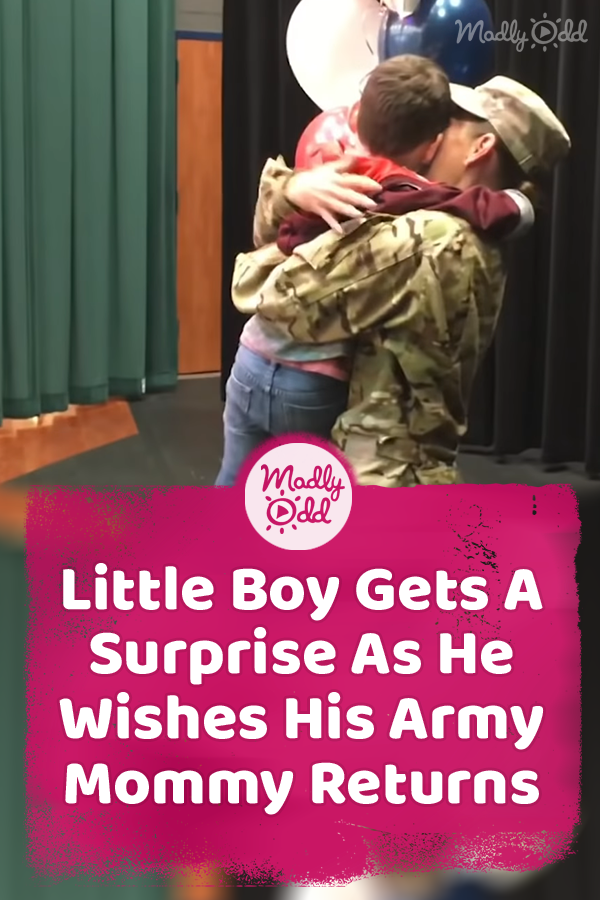