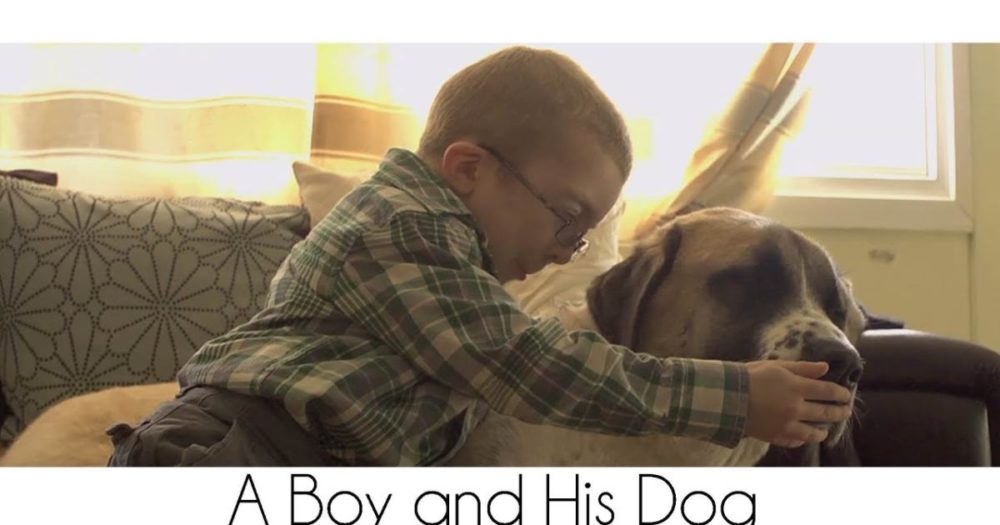 When he was only a tiny puppy, Haatchi was cruelly tied to a railroad line in North London. He was hit by an oncoming train. His tail was severed and his rear leg was extremely damaged in the tragic accident. But The Anatolian Shepherd had a very strong will to live. He crawled away from the train station and hid for days before he was finally rescued.

Sadly, Haatchi lost his leg and his tail due to infection. Meanwhile, 9 year old Owen, also lovingly called Little B, was suffering from Schwartz-Jampel. This rare genetic order caused his muscles to tense permanently; it confined him to a wheelchair and also impaired his eyesight. Owen also suffered from high anxiety and was socially withdrawn because of it. It was hard for him to make friends. But that’s when Haatchi came into his life. The rescued dog and the little boy immediately formed an unbreakable bond. Their friendship has ended up inspiring many people. 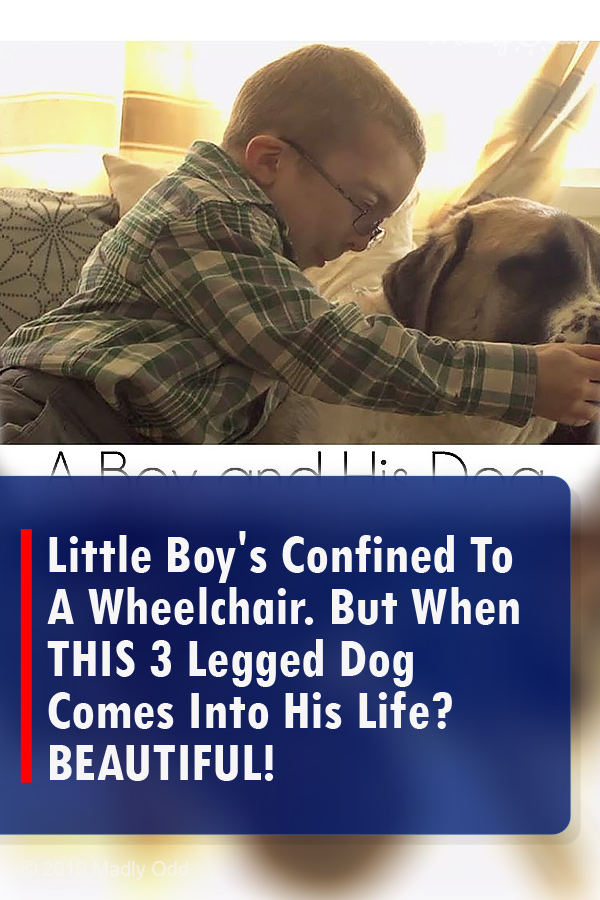