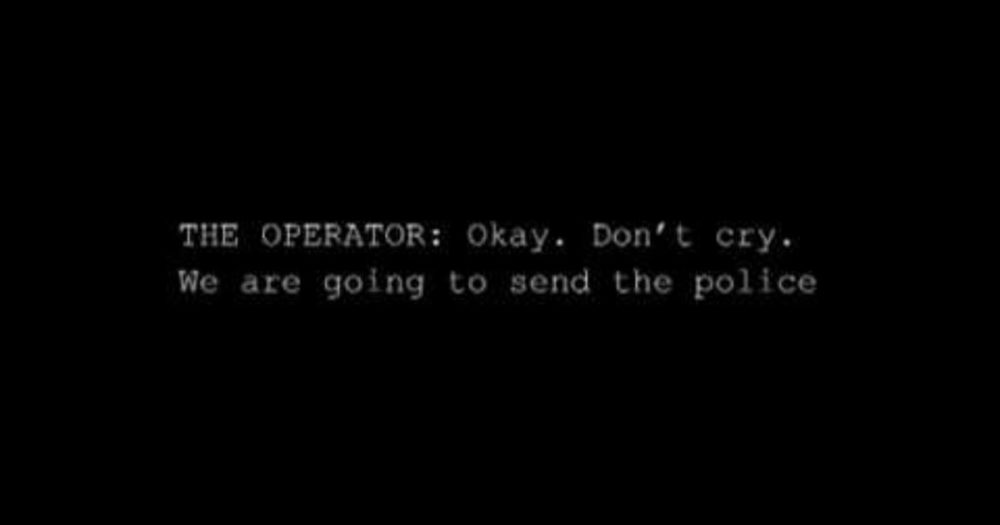 The video below features a 911 call made by a six year old named Lisa Floyd. When she saw her stepfather beating up her mother, she dialed 911 and told the dispatcher to send the police. Their conversation is excruciating to listen to. The pain in Lisa’s voice is evident and you just can’t help but feel sad for the little girl.

An advocate for domestic abuse survivors named Kit Gruelle decided to track down Lisa years after this tape was recorded. He found out that the poor girl was dealing with an abusive relationship of her own. Thankfully, she managed to escape it with the help of Kit. Lisa found out about the tape around this time and she says she still wonders how it got so popular. According to her, Child Protective Service workers came to her house at least 23 times, but they never took her or her siblings away. She was glad about it at the time, but now she says she wishes they would have rescued them. 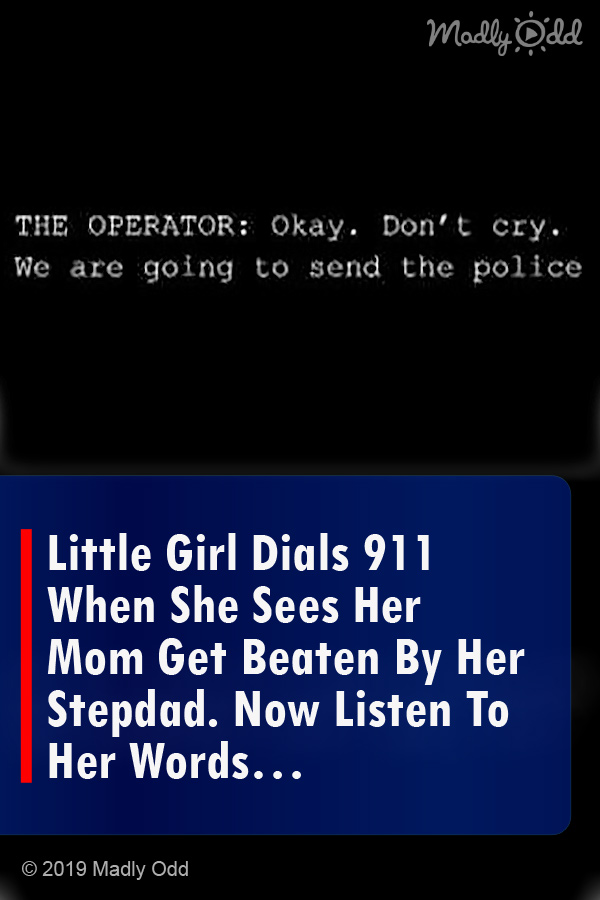