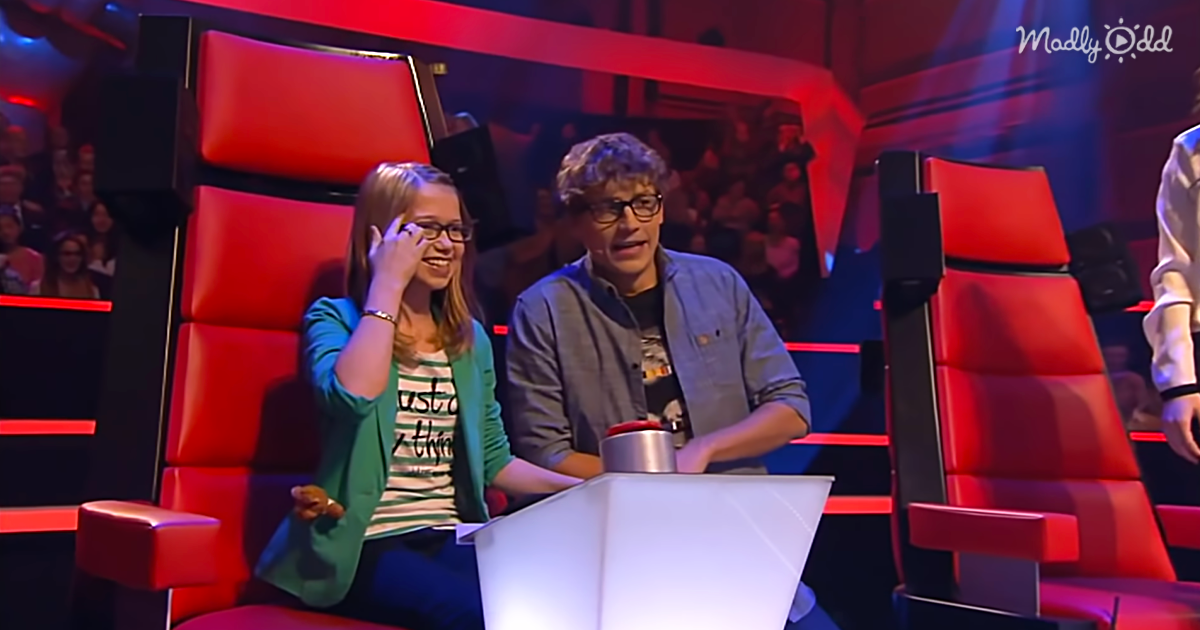 Laura Kamhuber chose a difficult song for her The Voice Kids Germany audition. It may have been a big song, but this 13-year-old superstar had an even bigger voice awaiting discovery. The Austrian singer performed Whitney Houston’s ‘I Will Always Love You’ with the flawless vocal perfection of a legend. We were all witnessing history in the making.

Despite loving to sing and coming from a musical background whereby she received formal vocal training at a music school, the young artist recalls being very nervous during her blind audition. You sure couldn’t see it, as the singer rose to become the most watch YouTube video ever uploaded by an Austrian artist.

After this epic performance of the timeless Whitney Houston megahit, all three judges wanted the young star on their side. Eventually, Team Lena Meyer-Landrut became one powerful performer strong thanks to Laura’s pick – a choice that was but the first stepping stone in what can only be a long, successful career in the music industry.