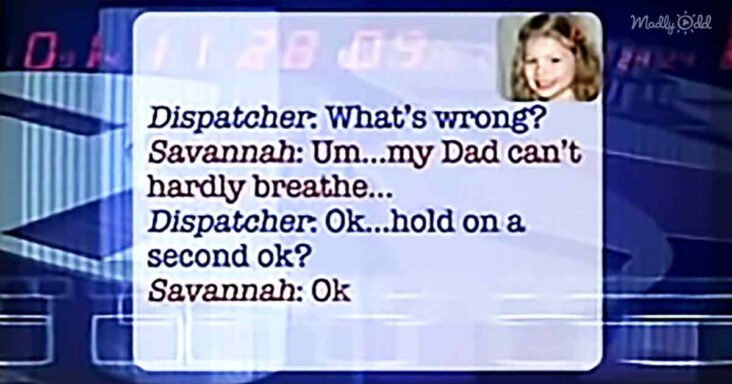 No parent would ever want their child to get into a dangerous situation. But what if you came to know that some kids could be intelligent and resilient when handling stressful situations and even save their parents during an emergency? 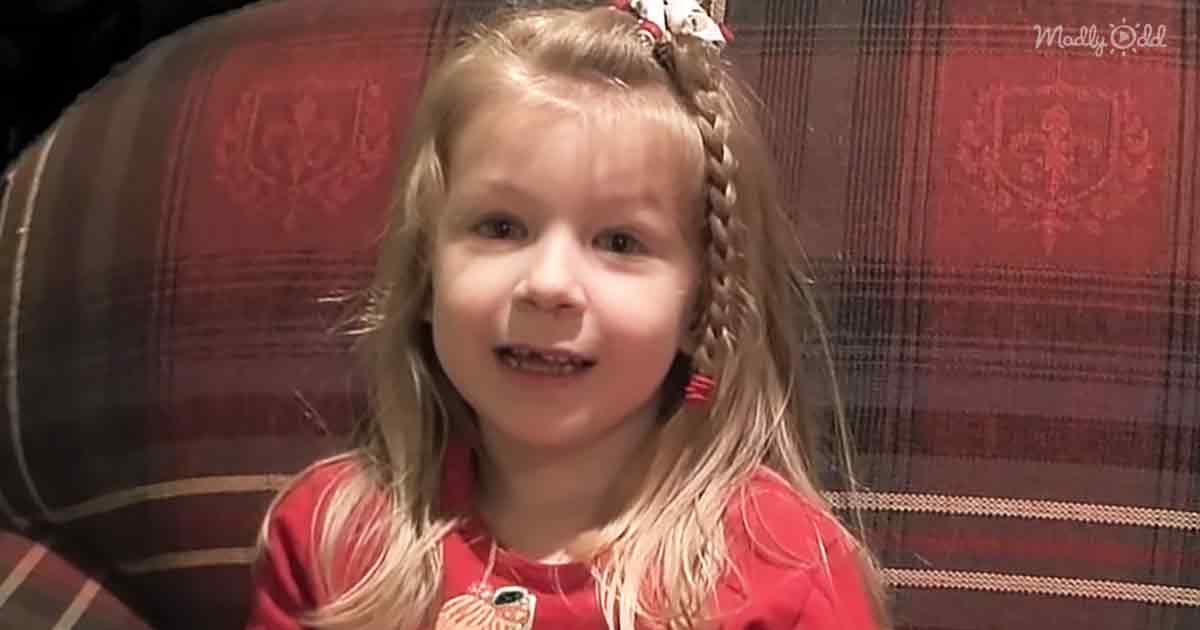 Five-year-old Savannah lived in Indiana with her parents. She saved her father’s life because she knew how to contact 911 in an emergency. Her dad struggled with chest pain, but the brave girl remained calm and communicated everything to the 911 operator.

Millions who heard the conversation instantly loved her call, and everyone praised the little girl for her intelligence and cuteness. When operator Jason Bonham spoke to the little girl and asked what was wrong, she could tell him the problem exactly. 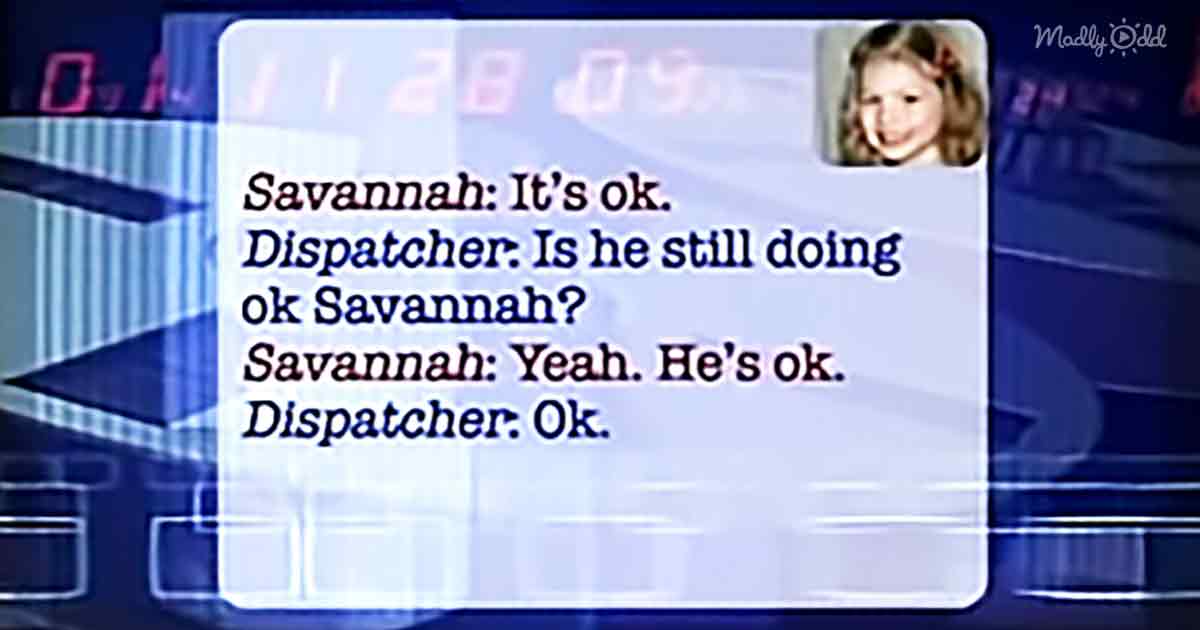 The operator quickly ensured to dispatch an ambulance to their home. To which the little girl said, “Ok. You need to come really fast!” In reply, Bonham reassured her that they were on their way.

When asked if the front door was unlocked, Savannah asked her dad and informed the operator that it was not. Nevertheless, she followed all the instructions Bonham gave her to open the door for emergency responders. 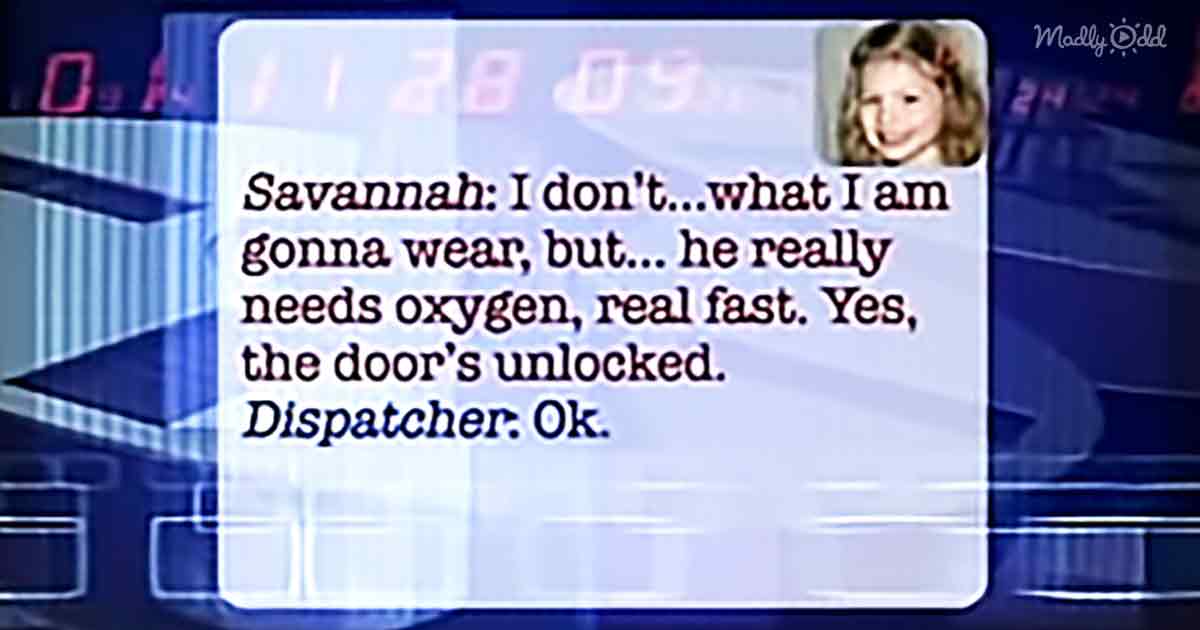 She even comforted her dad by saying, “Don’t worry, Dad!” while simultaneously being completely calm and composed. Furthermore, she continuously spoke to the 911 operator, Bonham, about her dad’s ongoing condition.

However, things suddenly turned funny when the little girl told the operator, “Ok. We’re in our jammies! And I’m in a tank top, so I’ll have to get dressed.” She continued to talk and said, “I don’t know what I’m gonna wear, but he really needs oxygen. Yes, the door’s unlocked.” Later, she spoke about her dog, “And… we have a dog. That’s really um…. small.” She further stated that the dog was friendly. In the end, Savannah’s dad was alright, and she was hailed as a hero for being intelligent and brave.