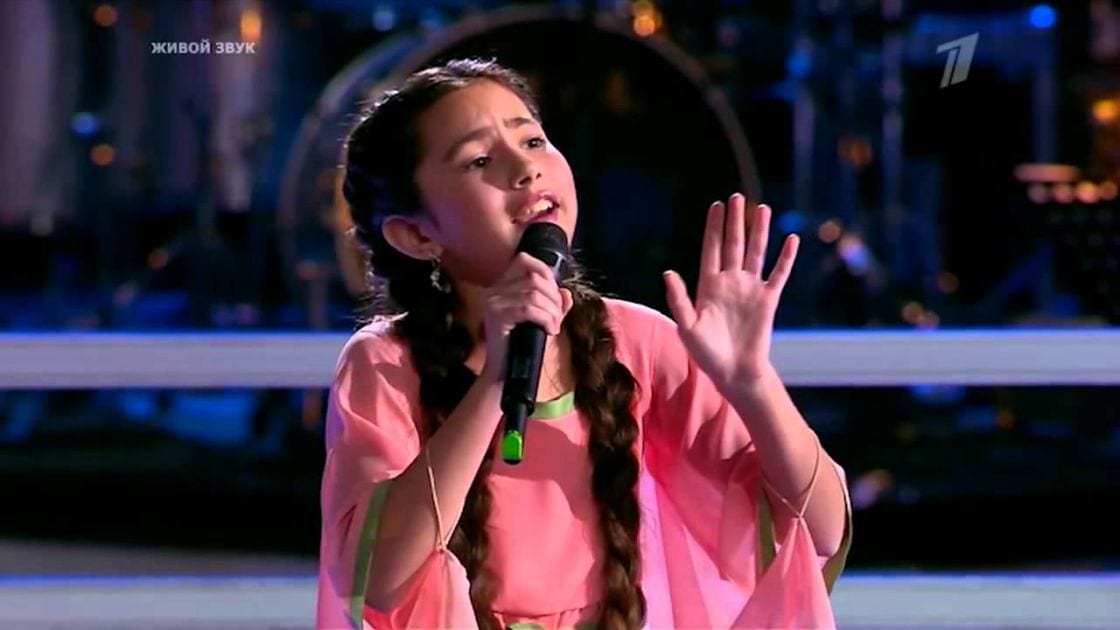 One of the best things about talent shows is that you end up meeting people who you would have otherwise overlooked in other circumstances. Every day, a new star is born.

Of all the people competing in these talent shows, the ones that have surprised me the most are children. Most of them have not even had much musical coaching, but for some reason still sound like pros.

I heard other very surprising first auditions, like the one from a little girl called Celine Tam. She is very young but surprisingly very well spoken.

Her family are very big fans of Celine Dion and they have many ways of proving it. Celine Dion is her family’s favorite singer, and all they appear to listen to is Celine Dion. Her name is Celine and her sister’s name is Dion!

She won everyone’s heart when she started singing. She picked one of Celine’s classic hits and delivered like a big star.

I had been looking for a new performance that would blow my socks off and I found it. It took place in the Russian version of ‘The Voice’. When the music starts, I can hear the familiar intro of the hit song, “Hallelujah!”

I see three girls on the stage about to sing it, but nothing that I could have imagined would have prepared me for what I was about to hear. They sing the song in three different languages, and it’s the best rendition of this song I have ever heard. 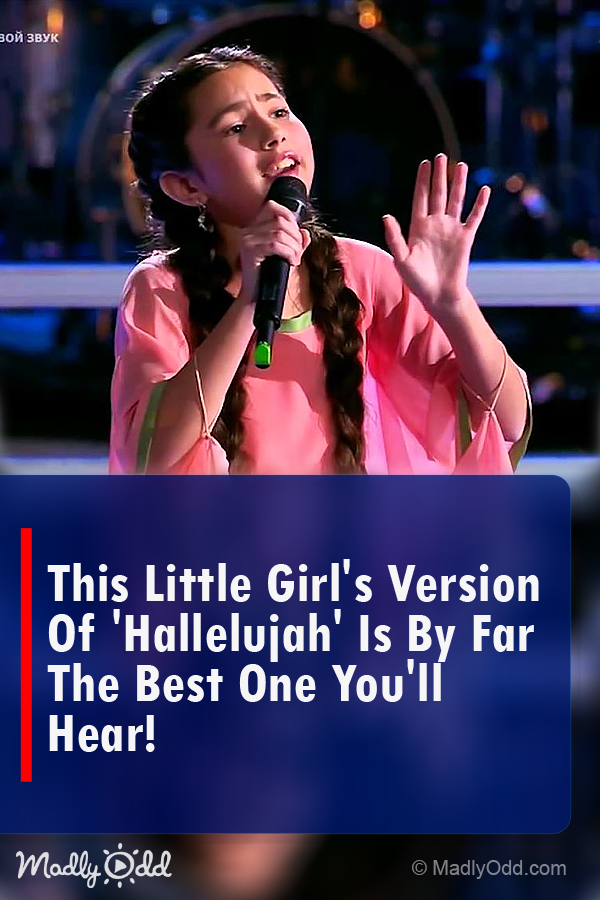