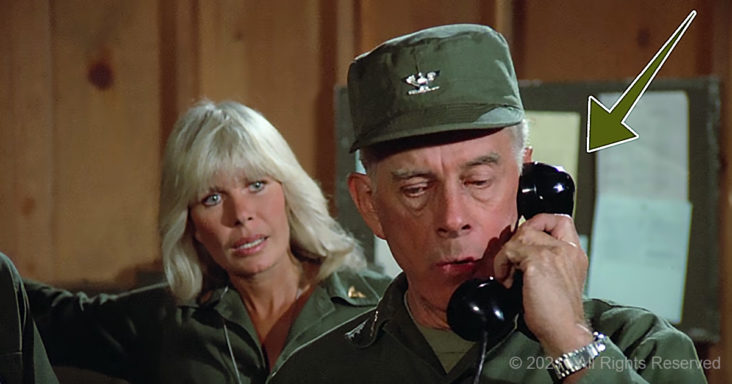 Fans of the hit show M*A*S*H will enjoy learning more about their favorite series with these behind-the-scenes facts.

M*A*S*H was one of the most beloved and successful programs in American television history, inspiring millions of viewers with its rich storylines and memorable characters.

Decades after it left the air, the show still has some secrets to reveal to its most passionate fans – or anyone coming to the show for the first time. 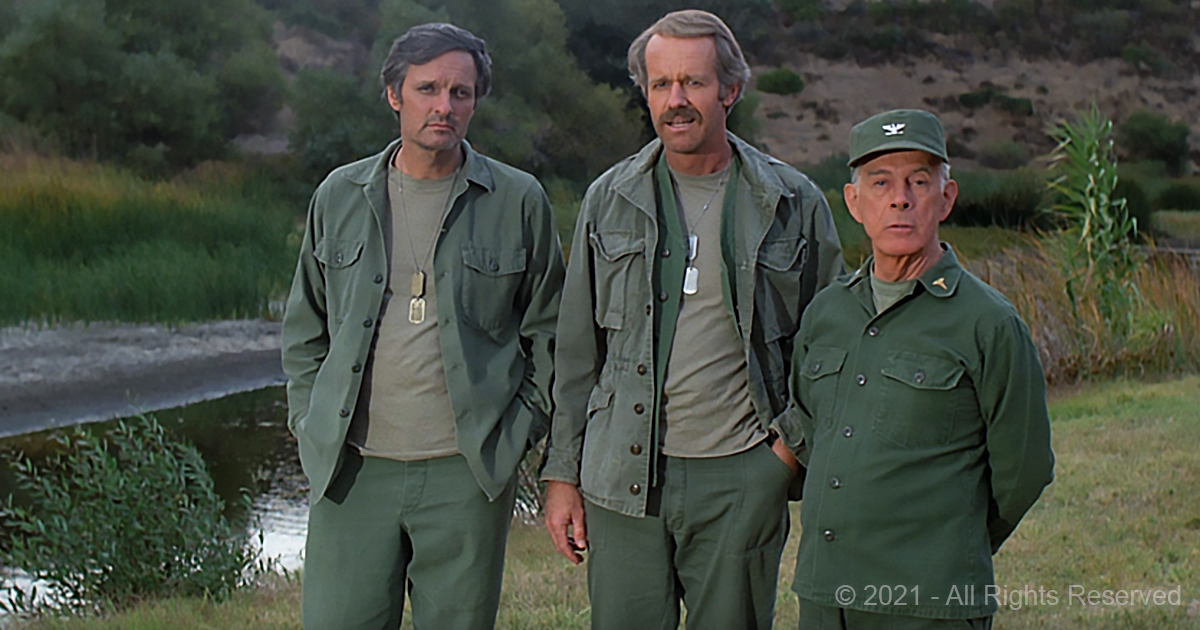 This list of 17 little-known facts about M*A*S*H will be sure to enlighten, surprise, and delight, as the curtain is pulled back on one of America’s greatest shows.

Learn about the fate of Radar’s teddy bear after the show, the incredible achievements Alan Alda reached on the show, and which of the M*A*S*H spinoffs became a success.

And through it, all, enjoy a walk down memory lane for one of the most popular shows to ever grace the American airwaves.