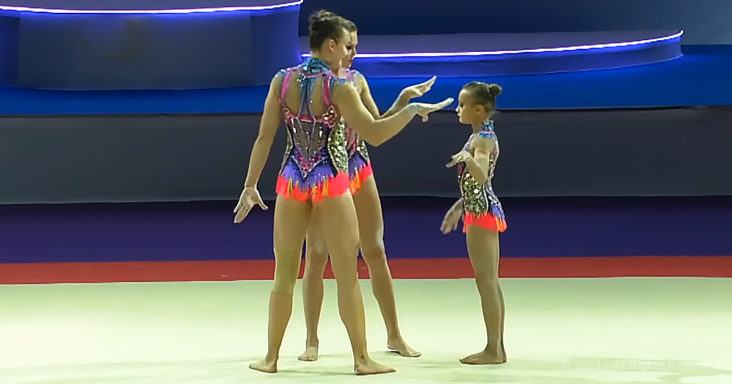 We don’t know how these girls met, but they got the idea of a gymnastic routine that involves catapulting their smaller friend into the stratosphere.

Three women take to the stage in a competition in Russia. One of them is very small, the other two are very tall. The music starts and you wonder how the little one is going to keep up.

In seconds it becomes obvious that the little one isn’t a third wheel — she’s pretty much the star. She seems to spend more time in the air than on the ground.

Her companions swing her into the air with the force of a trebuchet. Airborne, she spins, she flips, she twists in every disorienting way possible. And then they catch her.

Oh no, they’re not done. They then proceed to perform handstands with the smaller girl at the top. As if we’re not light-headed enough, she gyrates and shifts up there, defying gravity.

Nobody drops anyone. Nobody faceplants into the floor. It’s a masterfully coordinated act that has left us, and no doubt the audience, utterly breathless. You may notice you’re clutching your phone more tightly. 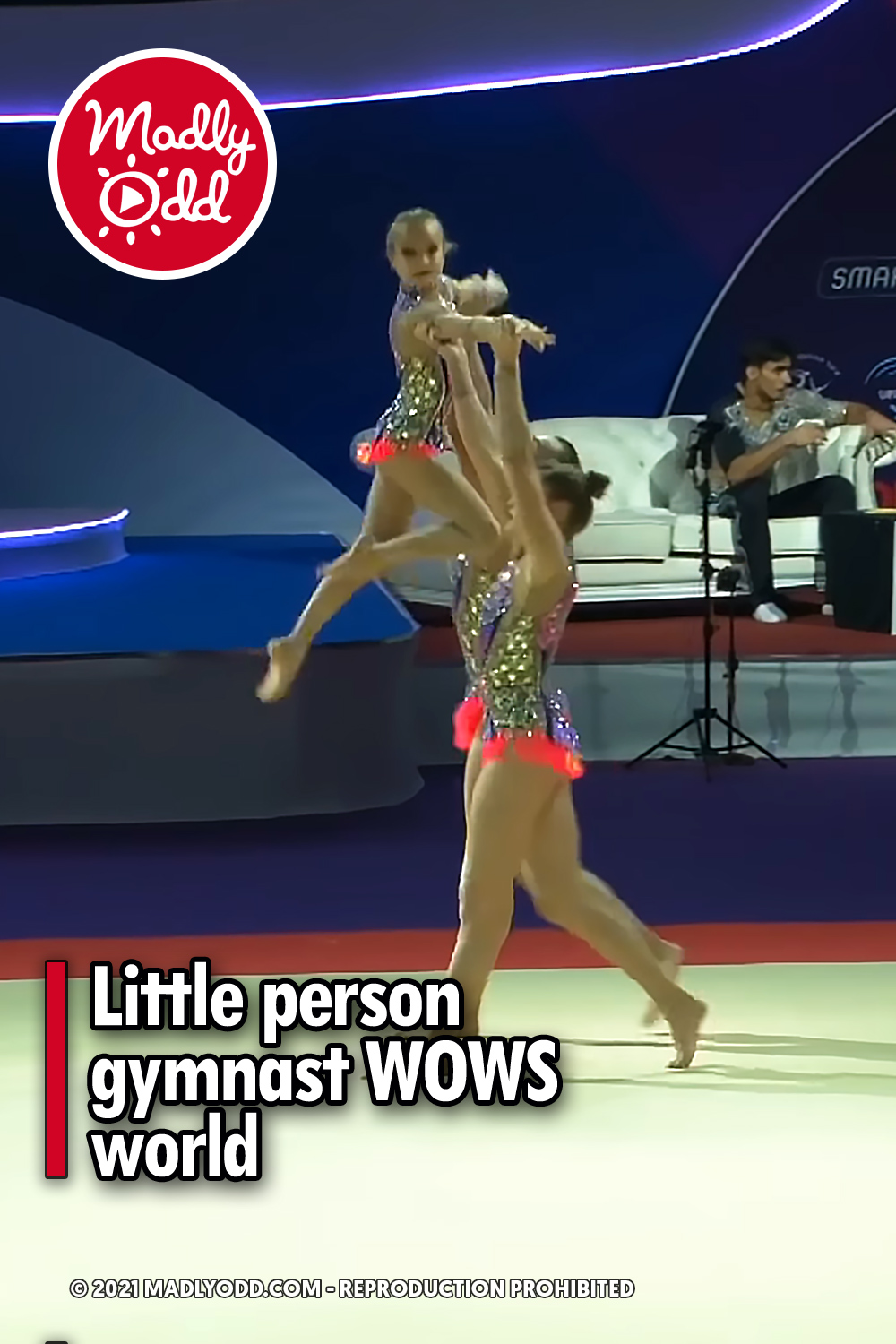