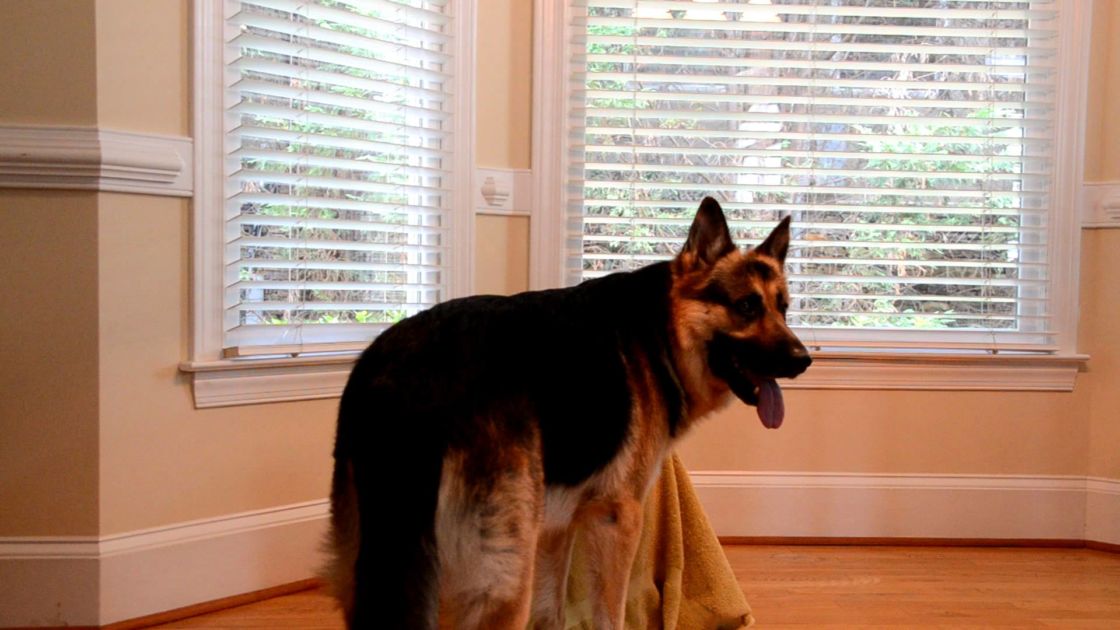 You’ve heard the saying, “Dog is man’s best friend.” This classic quote captures the loyal companionship between dogs and humans. But would a dog say that man is his best friend? Does he really feel the same way about his human owner? We see how one very special dog would answer those questions in this charming video.

Meet Twitch – a German Shepherd who joins the ranks of super-smart dogs like Lassie, Rin Tin Tin, and Snoopy. Playtime is over when Twitch’s buddy Sophie gets put in her cage. Mom tells Twitch to leave Sophie alone, but this amazing canine has other ideas. Some dog experts say you can test your dog’s IQ by putting a towel or blanket over his head. If he gets it off in less than 15 seconds, he’s pretty smart. Watch how the blanket fits into Twitch’s dilemma, and you be the judge just how smart you think he is. 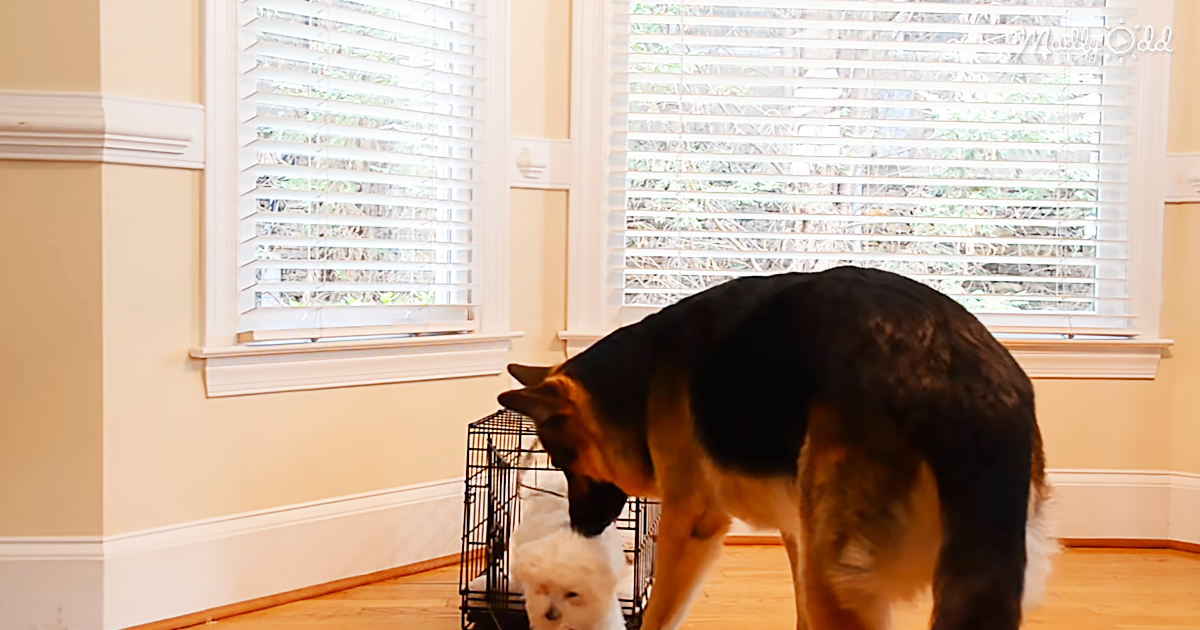 Stymied for only mere seconds, Twitch figures out how to extend playtime with Sophie. Like every child up to no good, our four-footed friend makes sure Mom and Dad aren’t around. Then he puts his plan into action.

Is there more fun ahead for Twitch and Sophie? Will Twitch get caught by Mom? Watch and see. This video was set up by Mom, by the way, after she couldn’t figure out how Sophie was getting out. 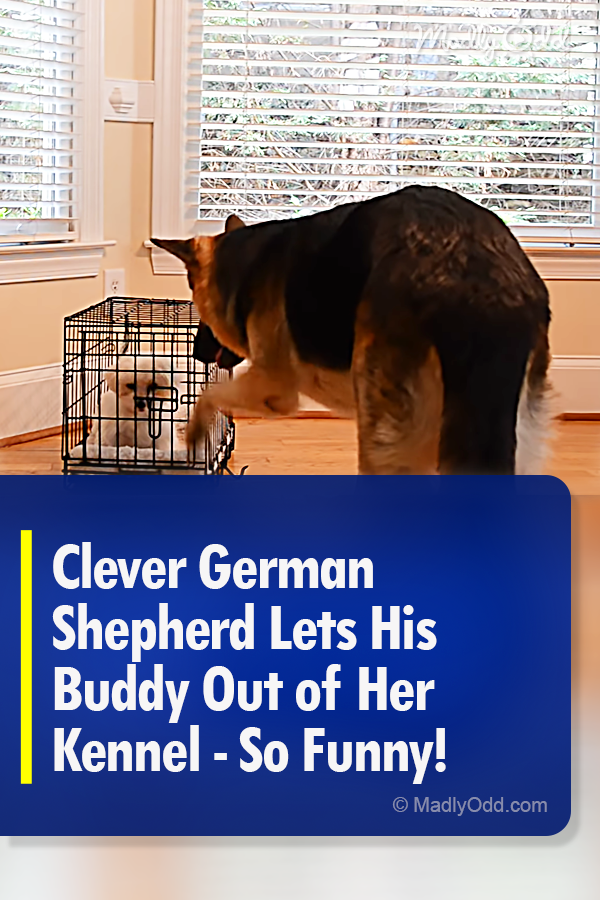