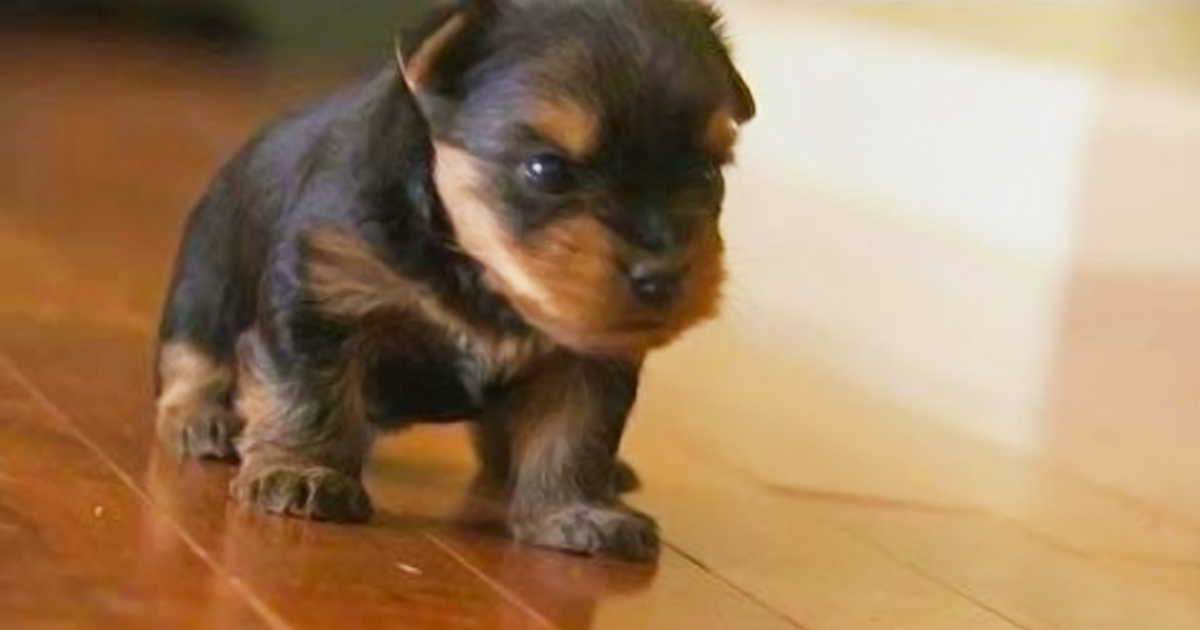 As a healthy and natural instinct, most animals try to appear as if they were bigger when they feel threatened, either by raising their backs, wings, or tails; or by barking and “howling” very loudly. Even if the animal itself is a tiny little thing, they can intimidate animals much larger than them just with these defensive tricks with their bodies.

The puppies in the following video present an entirely new case of intimidation, however. At only three weeks old, their barks and bites are far too small to be truly frightening right now, but that will never stop them from trying as hard as they can to scare everyone with their might. If only they could stay this cute forever! 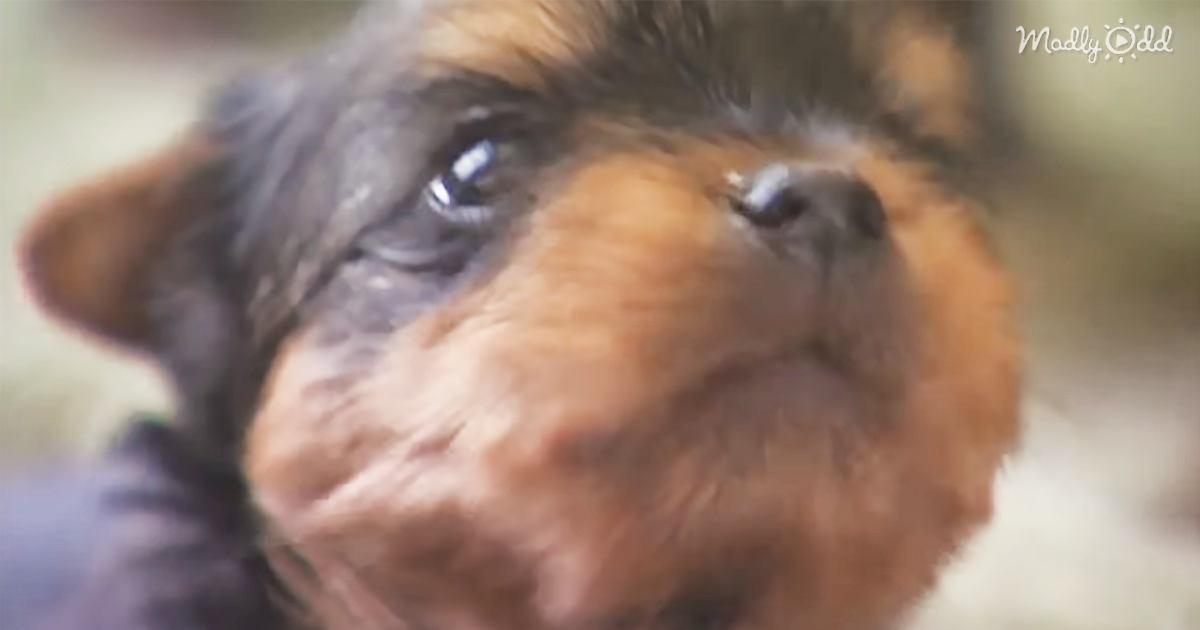 When a large group of Guinea Hens invades the neighborhood, the whole bunch of puppies starts losing their minds. They do whatever they can to appear as the tough and intimidating dogs that they wish they were, but they only come off as adorably little fluff balls that you want to cuddle all day. 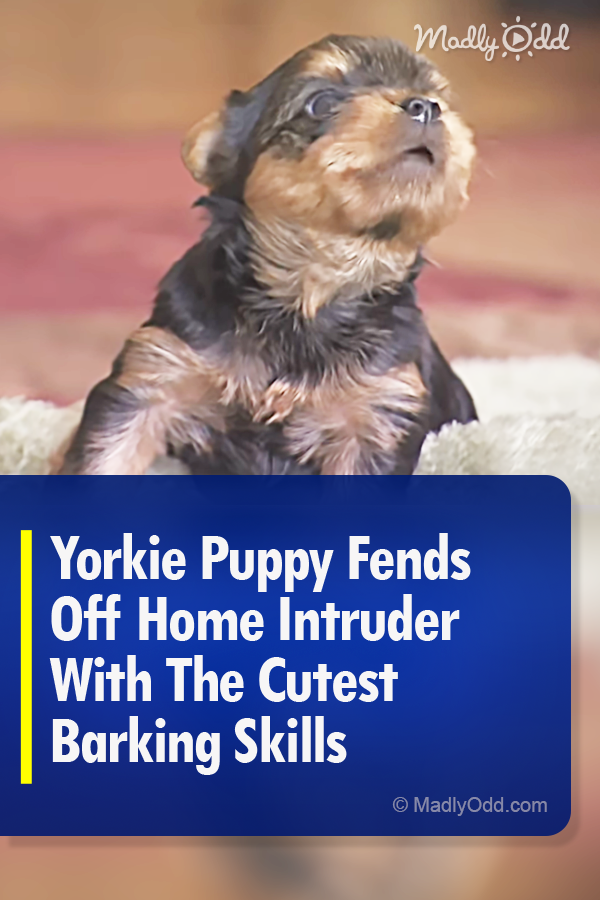