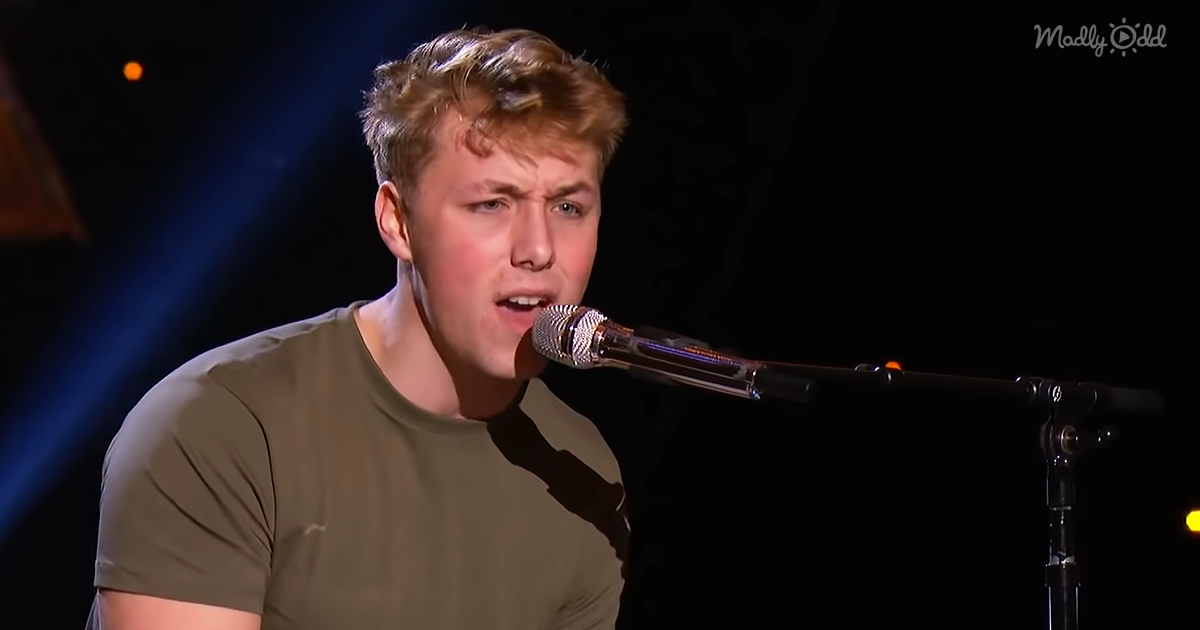 Just a short while back, Louis Knight was delivering pizza. Here he performs during American Idol’s Hollywood Week after an original moving song entitled “Changes.” Eager to showcase his talent, Louis went for a rendition of “Ain’t No Mountain High Enough” by Marvin Gaye.

Young Louis Knight put forth a consistently smooth vocal performance that left the judges hoping that he would have shown them more. “He should have put a little more fire onto it.” said Katy Perry, while Katy Perry followed on his barbecue sauce metaphor from the audition round, commenting “a little bit more sausage on it as we say.” Luke Bryan could barely contain his laughter, as Katy stumbled over Lionel’s clunky figure of speech.

Louis Knight certainly couldn’t have predicted that he would one day be continents away from his birthplace of London. He appears to perform after a showcase of his talent as both a singer and songwriter. For Hollywood Week, the artist sings Marvin Gaye’s “Ain’t No Mountain High Enough” while playing his own piano accompaniment. 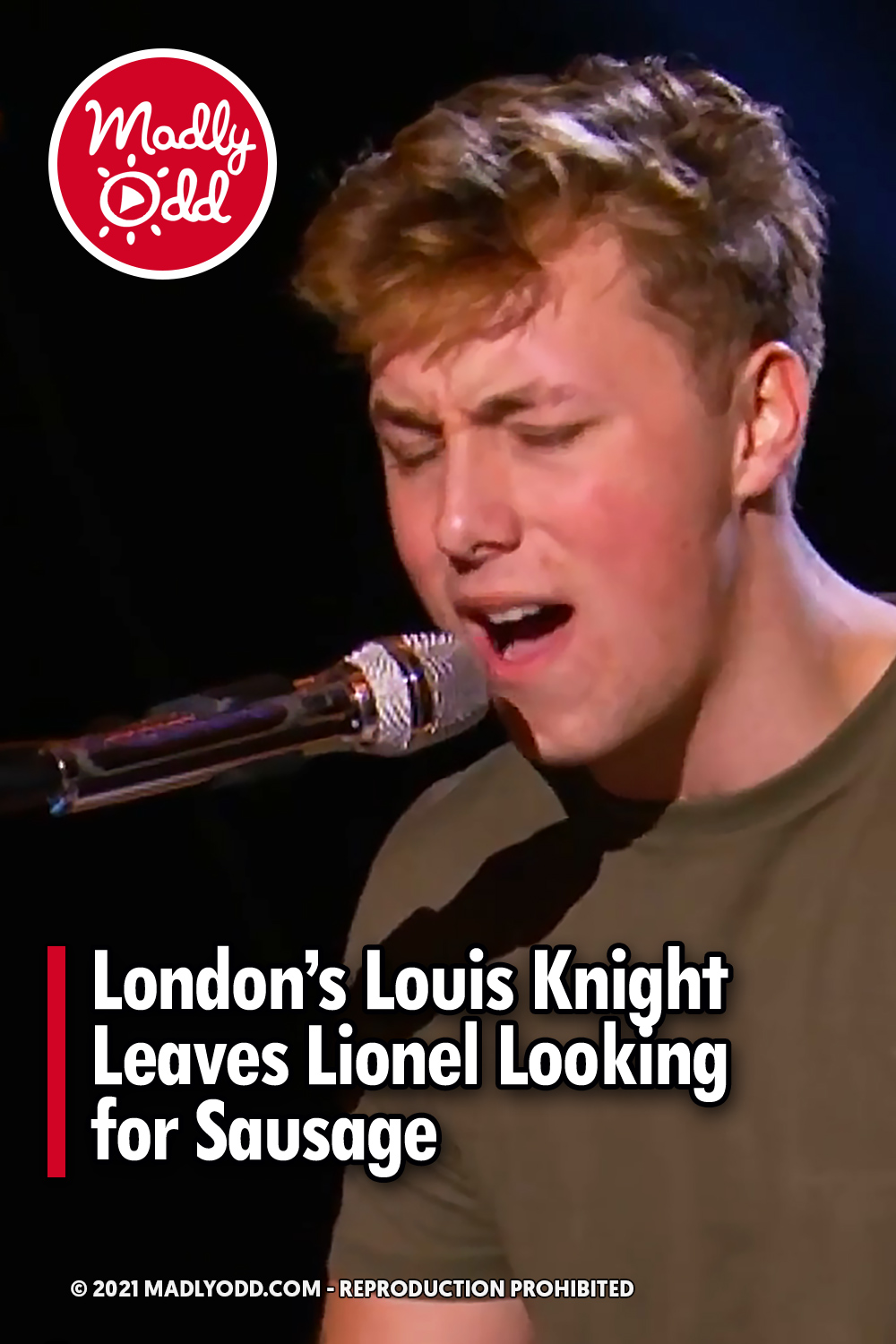