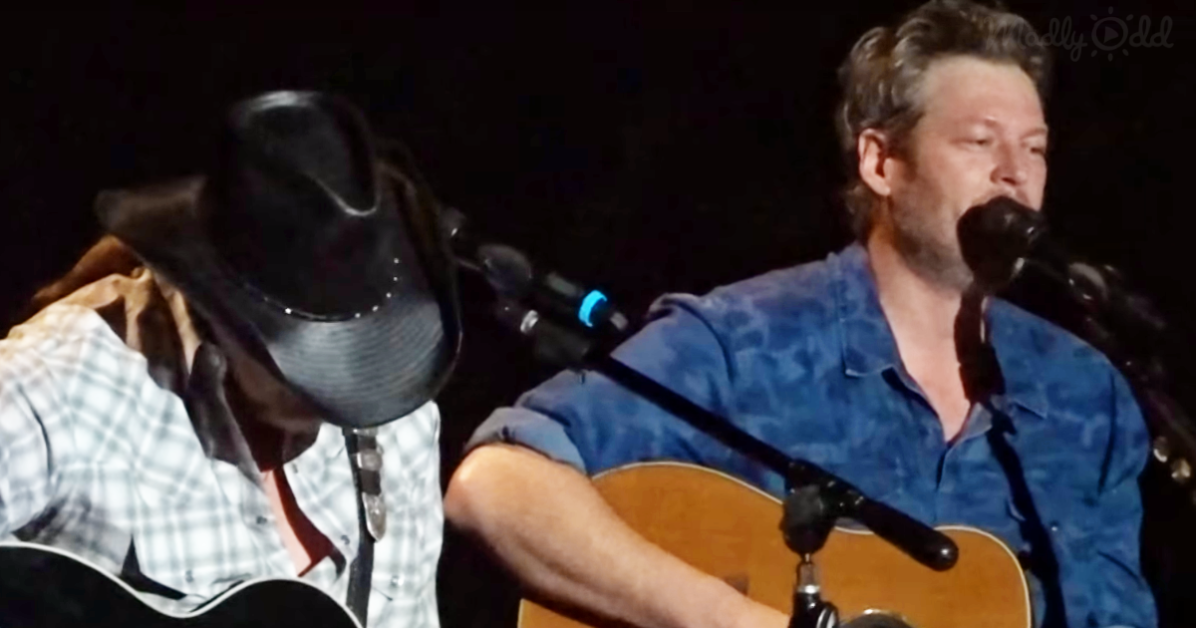 Popular country musician, Blake Shelton, commenced his “Country Music Freaks Tour” on February 15th in his home state of Oklahoma. With him on tour is special guest artist, Trace Adkins, and the opening acts are Carly Pearce and Brett Eldredge.

The opening night of the tour was sensational! Blake Shelton delighted the audience by playing nearly all of his most popular songs, which is pretty impressive considering he has charted 24 number one hits. 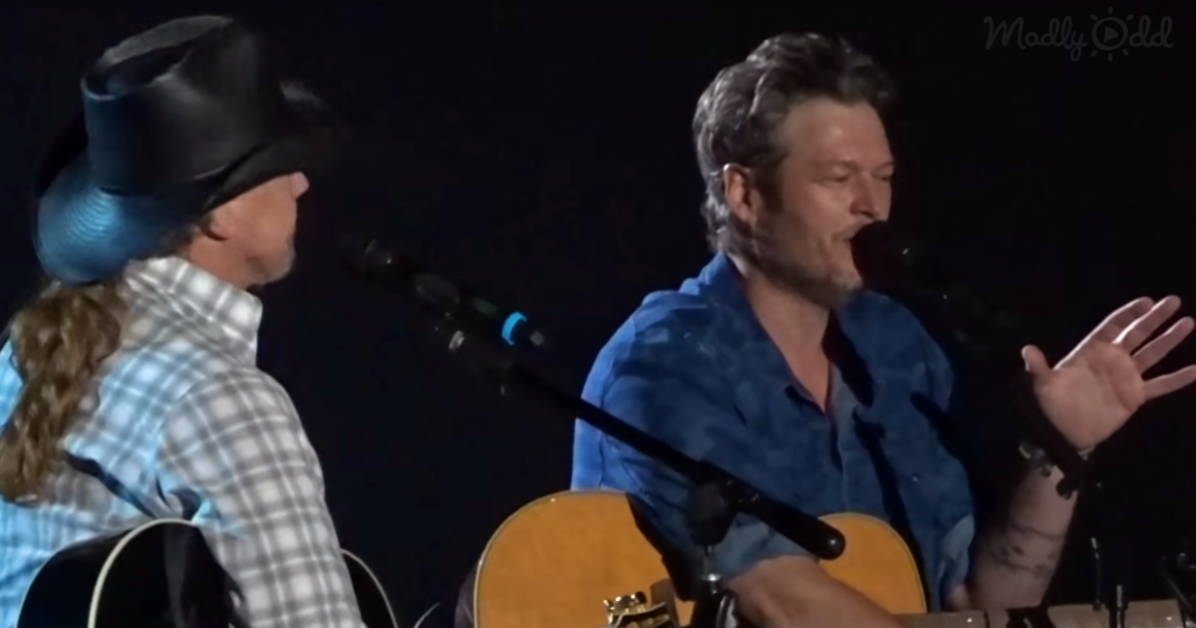 His hit song, “Lonely Tonight”, which also charted at number one, was originally recorded as a duet with Ashley Monroe from the group “Pistol Annies”.

Problem was, Ashley wasn’t part of this tour! However, Shelton still included the much-loved song in his line-up for opening night and for his duet partner, he turned to who else but talented newcomer, Carly Pearce.

When she walked on stage to join Shelton for the song, the crowd cheered their appreciation. Carly Pearce was thrilled to have the opportunity to sing the duet with the country mega-star, and she posted her delight on Instagram. The collaboration was a stunning success. Carly’s heavenly vocals provided the necessary high harmonies for this song and the two artists sounded amazing together.

Share if you were impressed with Blake Shelton’s choice for this beautiful duet, and give your friends a treat. 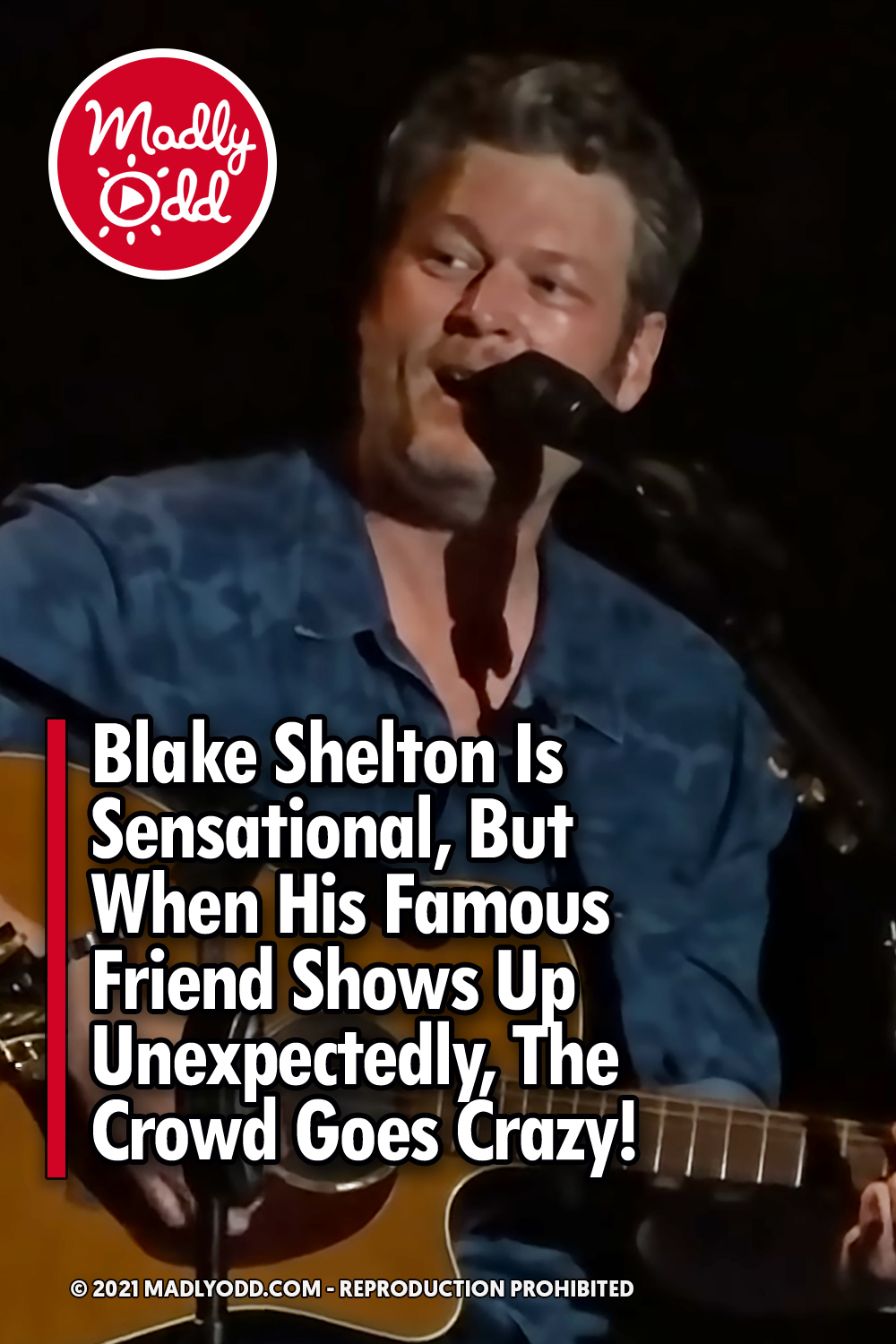