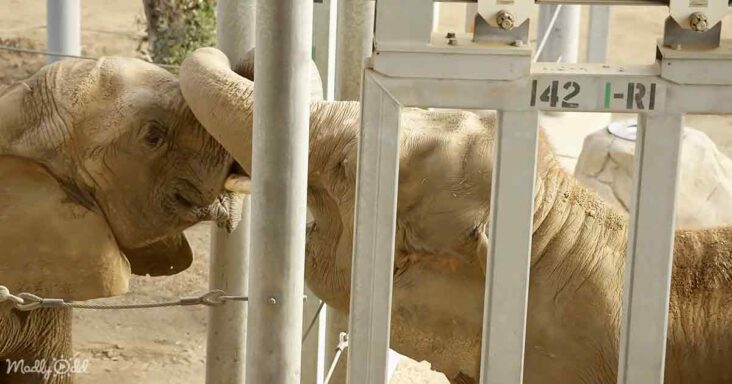 A 41-year-old elephant, Mila, was recently introduced to the herd’s matriarch living at the San Diego Zoo. The new herd member had been living as a lone elephant for 37 years in a circus. 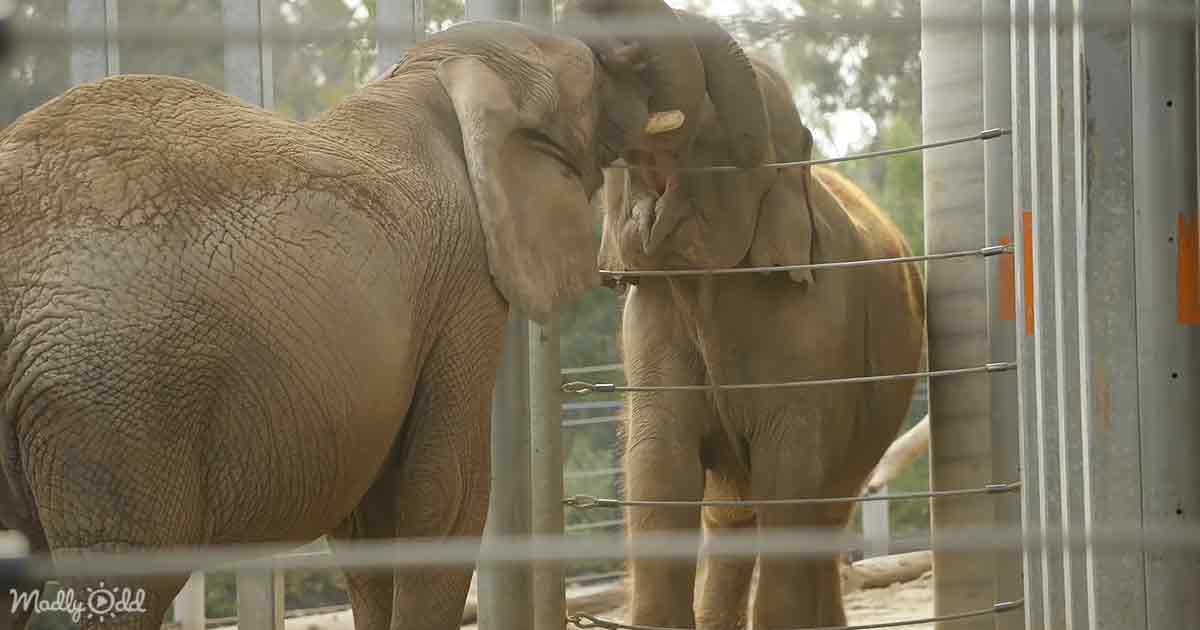 Mila was rescued by the people from the Franklin Zoo in New Zealand. Thankfully, the rescued elephant started to warm up to her new friends. The two beautiful African elephants were found gently holding each other’s trunks.

It was a common way for elephants to express their feelings by touching the other being. But, according to several experts, the trunks play a significant role in a few things. 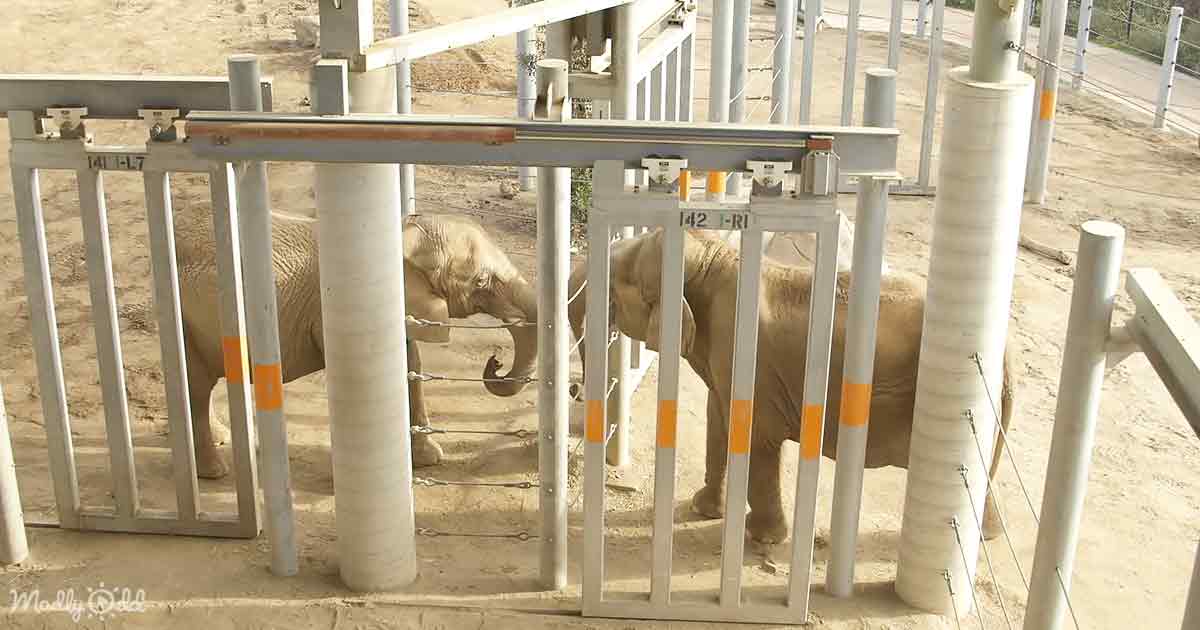 The trunks help the elephants to smell and connect with other elephants in the group. The rubbing of elephant trunks is like a greeting that may be done to smell one another and gain more information.

Mila’s former keeper, Helen Schofield, always wanted the rescue elephant to be with her own kind. However, there was an accident at the zoo that triggered a fundraising effort so that Mila could be moved with the group of African elephants. 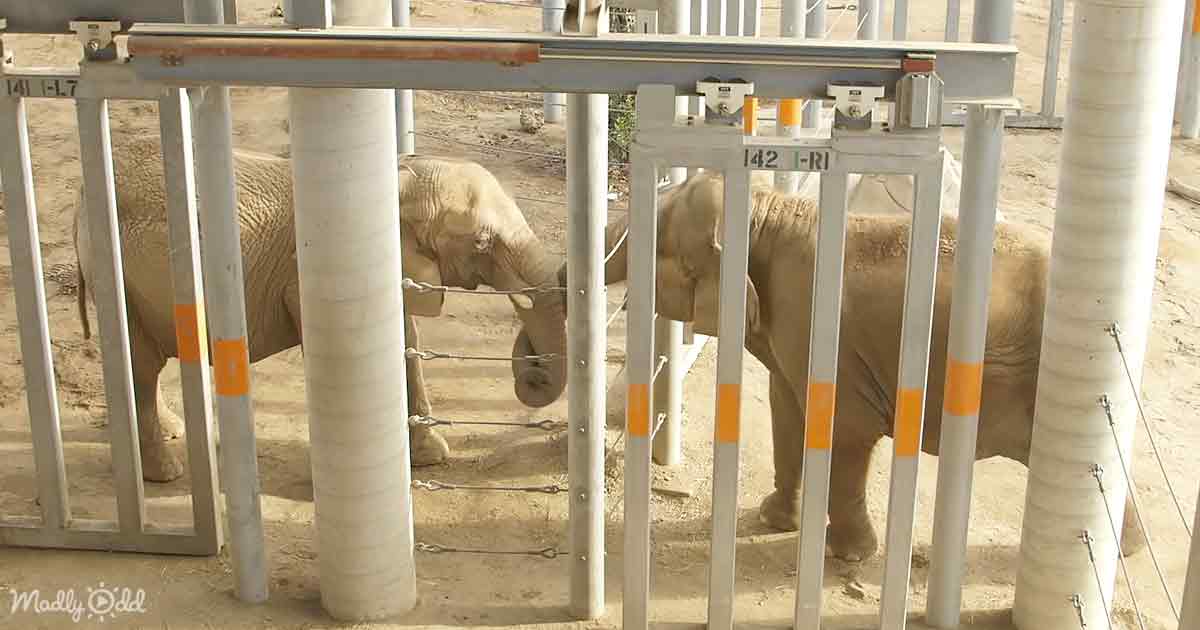 $1.5 million was collected, which helped Mila move to the San Diego Zoo. Here the beautiful elephant entwined the trunk with Mary, the herd matriarch. It was a heartwarming moment to find them so close together. San Diego Zoo has Indian & African Elephants from the age of 33 to 49 years.

The zookeepers thought it was better to introduce Mila to the herd members one-on-one, starting with Mary. They went for Mary because she was relatively calm and a dominant elephant. Mary was curious about the new friend, while Mila was stunned to find someone as big as her on the other side of the enclosure. 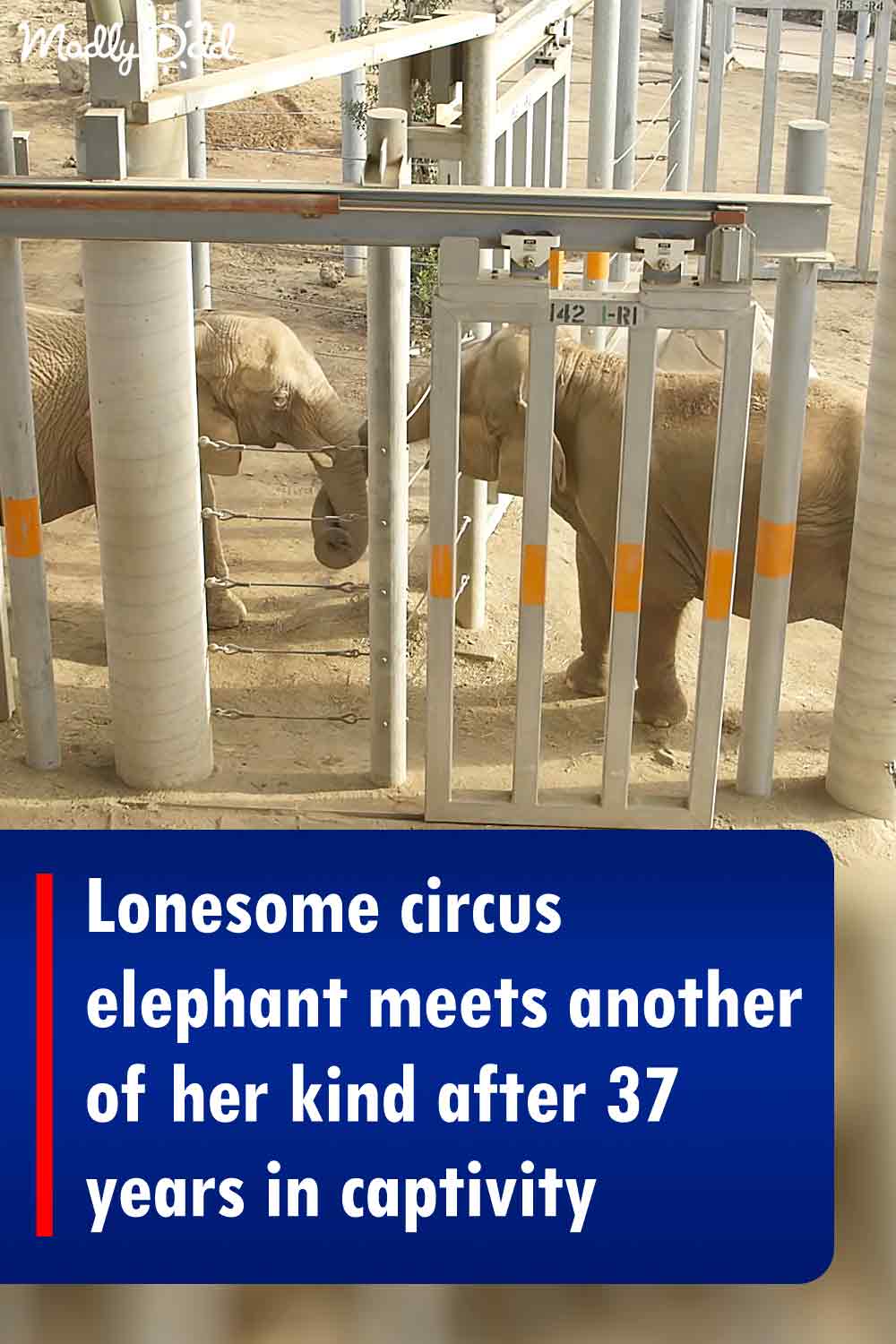