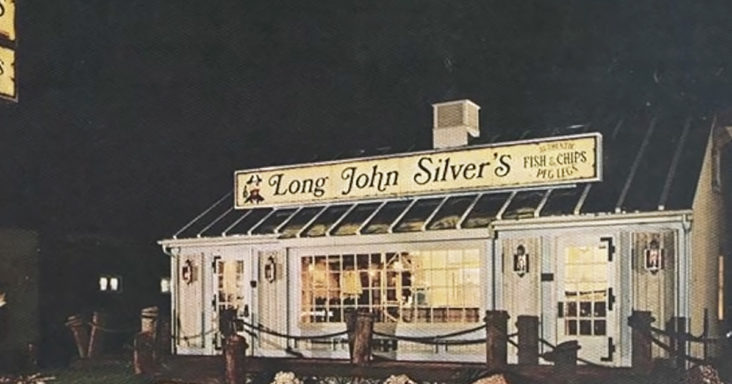 A video showcasing the history of the national fast-food franchise, Long John Silver’s, is intriguing people worldwide. The company’s story is quite inspiring as it went through turbulent times quite frequently throughout its history.

The video goes beyond the opening of the first fish-serving restaurant. In Shelbyville, Kentucky, a man named Jerome Letter opened a six-seater burger restaurant in 1929. The restaurant was called ‘White Tavern Shop.’

This was the great grandfather of Long John Silver’s. The shop did well and even thrived during the great depression. This allowed Jerome to open up another 12 of these restaurants.

The Second World War caused problems for the small chain, and Letter was forced to close 12 of these locations. After the war, he opened another restaurant in Kentucky, but it had a different name this time.

He opened a restaurant called Jerry’s Restaurant and was now running two restaurant chains. Only long after his death, the first Long John Silver restaurant was opened by the group. 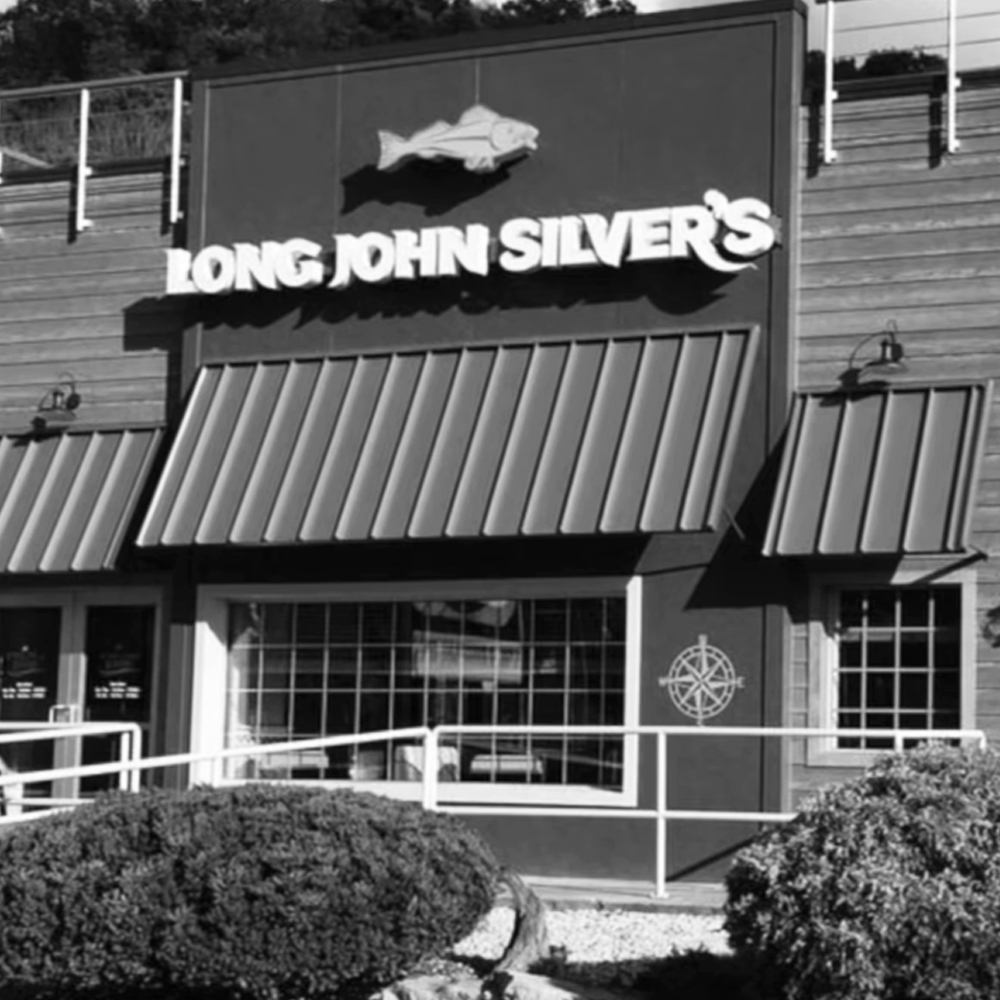 The sudden growth period followed by sudden troubling times ironically resembles the journey of a pirate ship at sea. At one point, the company even came very close to bankruptcy.

After watching the video and seeing what they have been through over the years, it remains unclear if the company will stay afloat or not. Either way, the company has had a long history in America, and holds a special place in the hearts of countless Americans.