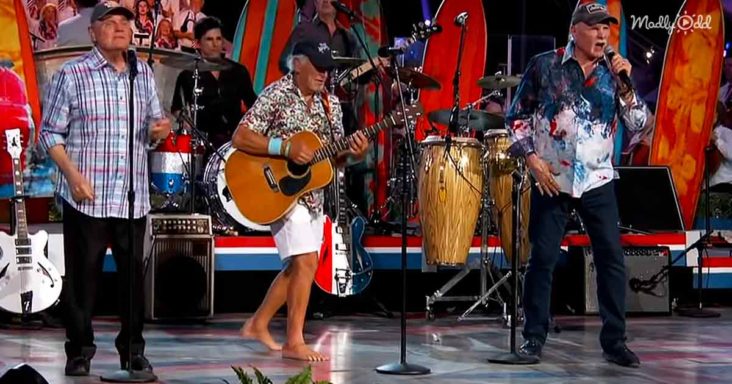 John Stamos performed on stage with The Beach Boys, as the rock band kicked off with their medley of hit songs at a recent “A Capitol Fourth” concert. It featured upbeat numbers such as “I Get Around.” 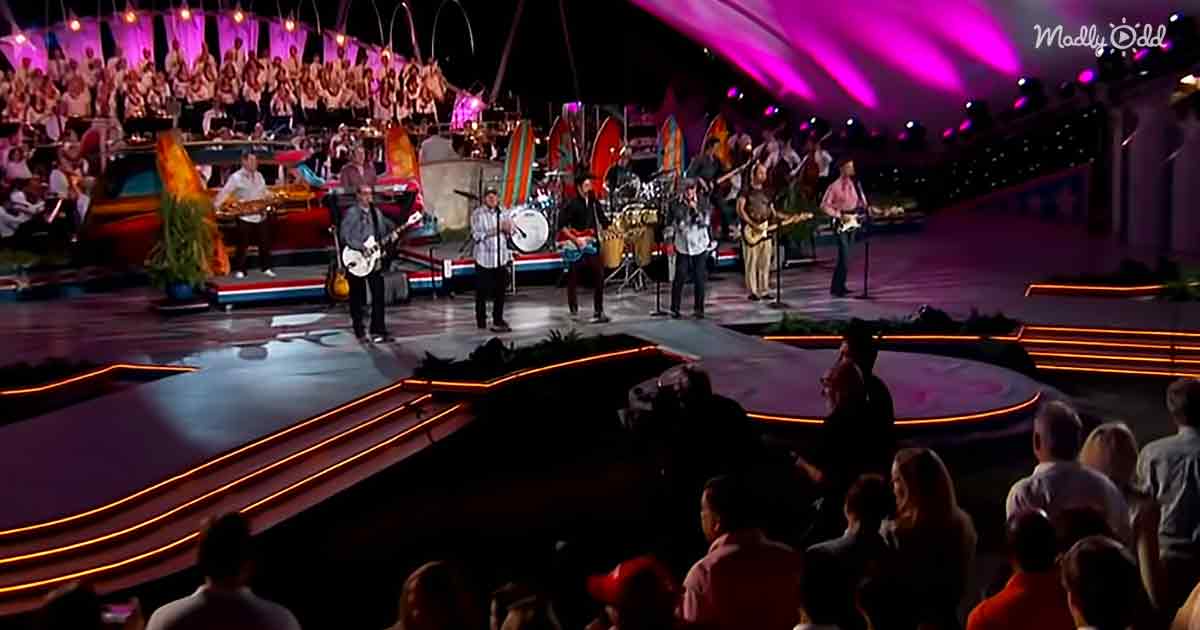 The all-star musical concert had Jimmy Buffet, The Beach Boys, and John Stamos entertaining the audience. Stamos played the electric guitar beautifully and impressed everyone. John Stamos even invited kids and teenagers onstage to add to the beauty of the performance.

After their first song performance, Mike Love invited Jimmy Buffett on stage. He spoke to the audience present at the concert and told them, “All right, let’s take a trip down to Kokomo with our good friend Jimmy Buffett.” 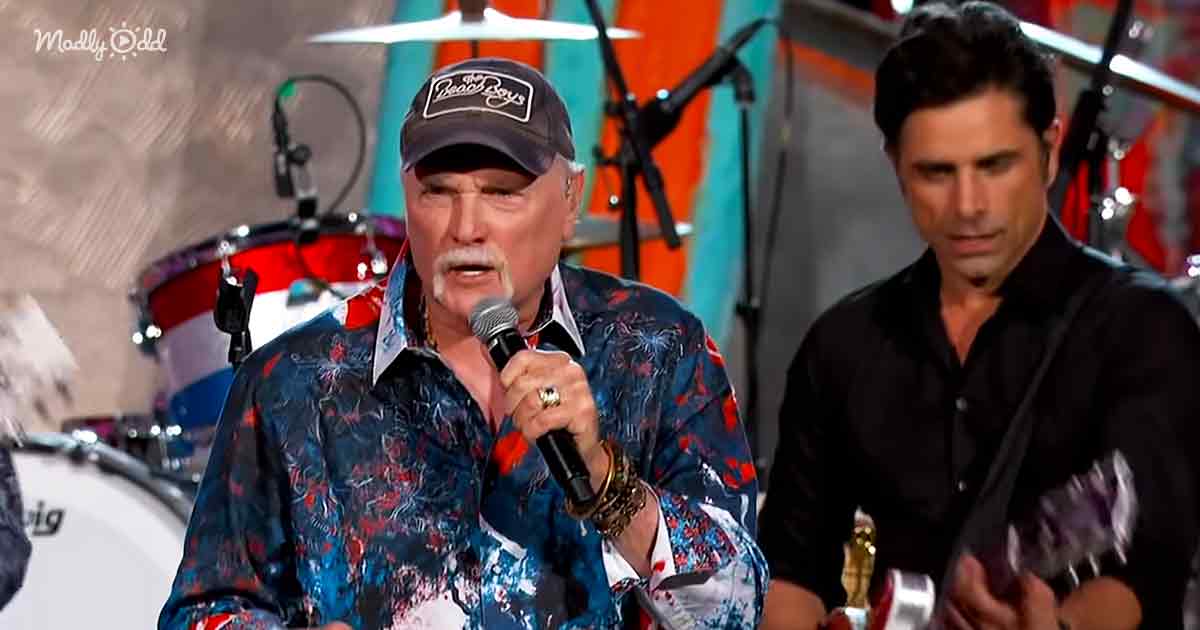 Jimmy Buffett quickly came on the stage and joined The Beach Boys. The talented guitarist performed barefoot and sang the song “Kokomo” from the 1988 film, Cocktail. His mellow vocals added to the beauty of the classic song.

Stamos joined his friends again, but he was playing the percussion set this time. The crowd enjoyed the performance and danced while listening to the catchy classic songs. People of all ages, present at the venue, enjoyed the concert. 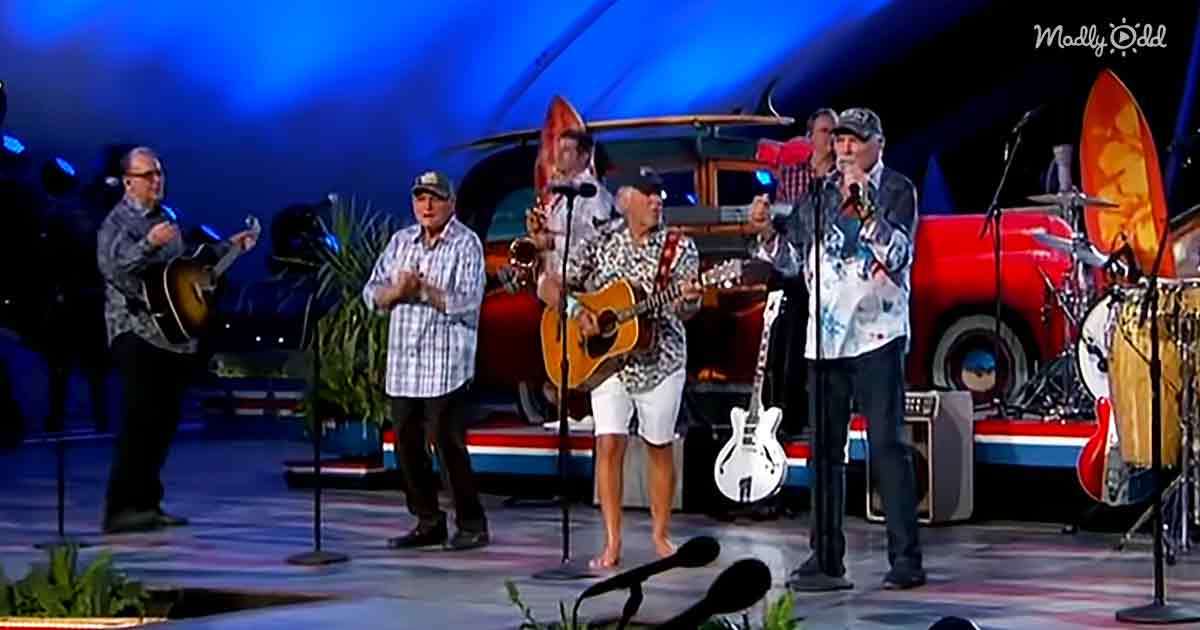 It was magical that the crowd still remembered the lyrics even after a decade. The audience was cheering for the performers. Even the chorus singer and the other musicians enjoyed performing with the rock stars.

The Beach Boys chose to complete the three-set song with the famous and upbeat number “Fun, Fun, Fun.” Stamos played the drums during this song. The performers kept the audience mesmerized by their performance. The fireworks in the background added to the beauty of the fantastic concert.